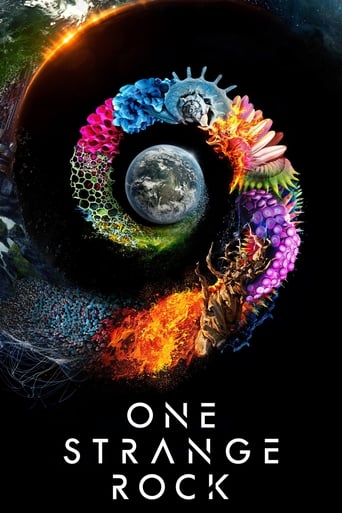 A mind-bending, thrilling journey exploring the fragility and wonder of planet Earth, one of the most peculiar, unique places in the entire universe, brought to life by the only people to have left it behind – the world’s most well known and leading astronauts.

Who Stars in One Strange Rock 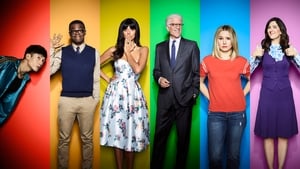 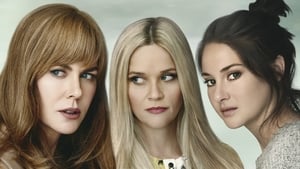 Review for One Strange Rock

**_Does what it aims to do_** > _Earth provides enough to satisfy every man's needs, but not every man's greed._ - Mahatma Gandhi Executive produced by Darren Aronofsky, and made by Will Smith's production company (Smith is also the presenter), _One Strange Rock_ is essentially about the experiences of eight astronauts, and how their time in space led them to see Earth with new eyes. That, in turn, is used as a jumping off point to examine several different branches of Earth Science, with each episode focusing on a specific astronaut and dealing with a specific topic; the planet's respiratory system, the Theia Impact theory, how the planet protects us from the sun, the origin of life, the Permian-Triassic Extinction, the possibility of colonising another planet, how life has both transformed the Earth and been transformed by it, the evolution from single celled microbes to complex organisms, the development of the human brain, and the concept of Earth as home. Along the way, the show throws up a litany of hard to believe facts. To give just a sampling; the Amazon produces twenty times more oxygen than all of humanity could use, but none of it leaves the Amazon Basin, as it is used by the animals living there; the magnetic field generated by the planet's core stretches for 400,000 miles into space in every direction; every strand of DNA in the world contains billions of carbon atoms to bind it together; the human body has 37 trillion cells (more than the stars in the galaxy); tropical islands are composed of up to 70% parrot fish excrement; photosynthesis generates 100 terrawatts of energy per year, six times more than humanity could use; the human brain is the most complex object in the known universe; 95% of all animals that have ever existed are extinct. Easily my favourite take from the show, however, is that it's 250,000 miles to the moon, 700 million miles to Saturn, 9 trillion miles to the edge of the solar system, 24 trillion miles to the nearest star (with our current technology, it would take 17,000 years to get there), and 25,000 light years (150,000 trillion miles) to the edge of the galaxy. That's a whole lotta miles! Very enjoyable stuff. My one complaint would be that most of the episodes feel a little padded, with each one containing two or three diversionary stories only tangentially related to the core theme. But it's still well worth watching; terrific visuals, great sound, experts who know what they're talking about, and mind blowing information, if the goal was to make the viewer look at Earth in a new manner, they certainly succeeded with me.

Images related to One Strange Rock 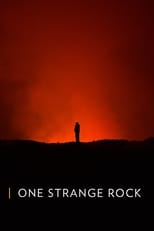 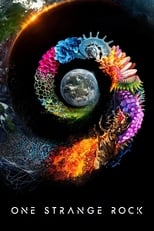 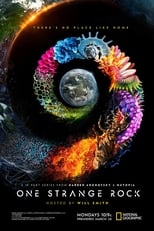 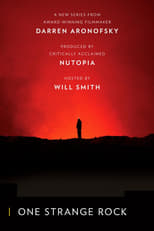 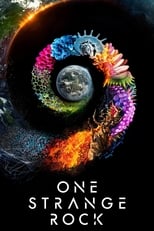 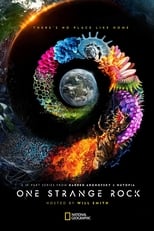 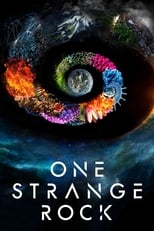 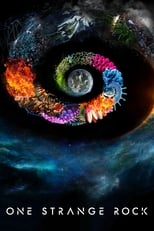