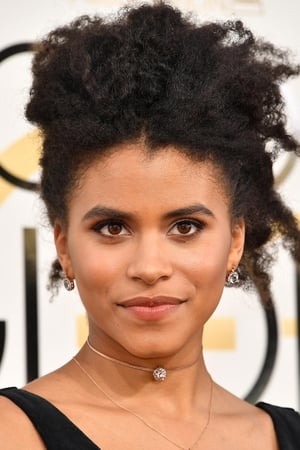 Zazie Beetz is a German born, American actress best known for the role of Vanessa on Atlanta. In 2016 she also appeared in the Netflix anthology series Easy. Performing in community theaters and local stages since childhood, Zazie found her joy in grade school and grew up acting as a girl. A German-born New York native, Zazie was raised between Washington Heights and Berlin, speaking both German and English with her family at home. She received training from the Harlem School of the Arts and LaGuardia Arts Highschool, but took time to study French, feel fancy, and live in Paris during her time at Skidmore College. Theater continued to live alongside her love for language and travel, so upon graduating in 2013, she decided to muster up her courage and pursue a career in performing. Living in Harlem now, she has since had the opportunity to work on various New York films and is happy to find herself on diverse sets, with all kinds of colorful people- navigating her way as a working actress. She has studied with Will Bond and Gameela Wright, collaborated with director Bart Freundlich, and will be starring in Donald Glover’s upcoming television series! Zazie is proud to be a part of this unconventional but beautiful community of performers, and has her heart open for whatever is to come.

Zazie Beetz is known for: 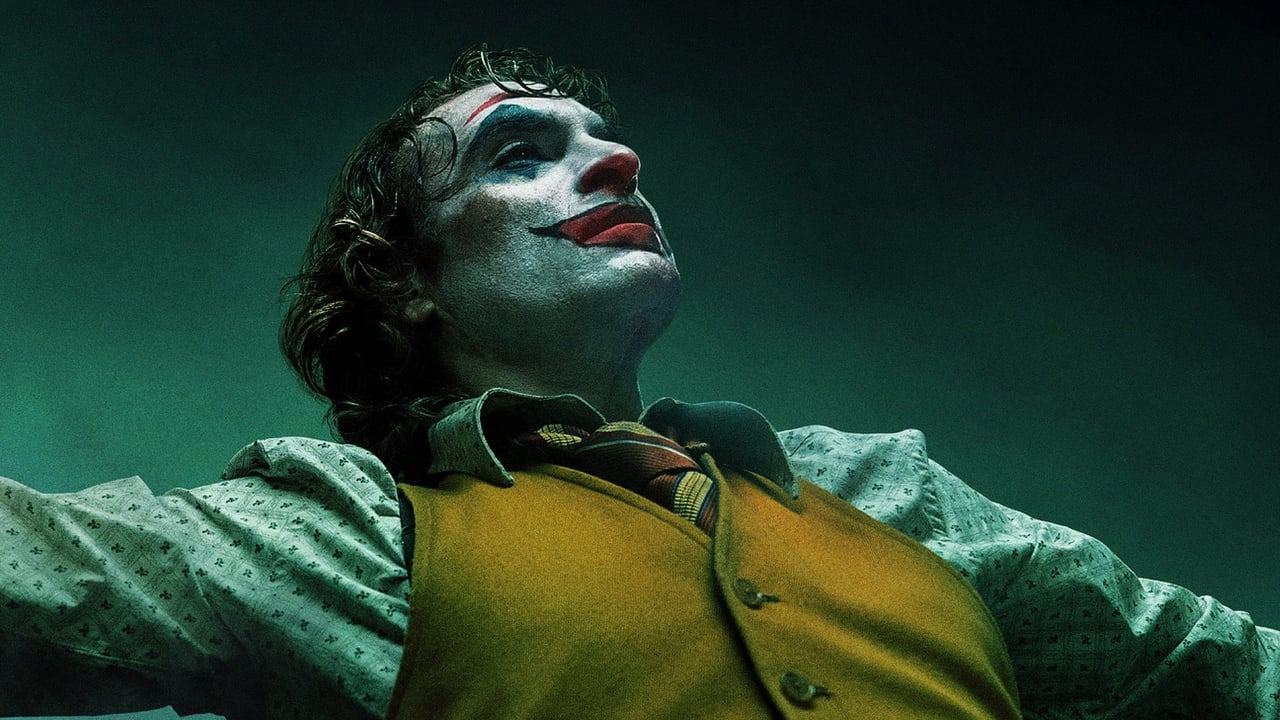 A reclusive man conducts a series of interviews with human souls for a chance to be born.

After an unprecedented series of natural disasters threatened the planet, the world's leaders came together to create an intricate network of satellites to control the global climate and keep everyone safe. But now, something has gone wrong: the system built to protect Earth is attacking it, and it becomes a race against the clock to uncover the real threat before a worldwide geostorm wipes out everything and everyone along with it.

Lucy in the Sky

Once Upon a Deadpool