Sandra Diane Seacat (born October 2, 1936), is an American actress, director and acting coach best known for teaching method-style. Known professionally as Sandra Kaufman before 1969, she was the first of three daughters born to Russell Henry and Lois Marion Seacat in Greensburg, Kansas Seacat began acting in theater in the early 1960s. After a summer-stock production of Leonid Andreyev's play The Waltz of the Dogs, The Village Voice described her as "destined to bring many future stages alive." She moved to New York and studied acting with Michael Howard, later becoming a member of the Actors Studio, where she studied method acting under Lee Strasberg, the studio's director. In the early 1970s, she taught at the Lee Strasberg Theatre Institute, City College of New York's Leonard Davis Center for the Performing Arts, and as a member of the Actors Studio, as well as teaching privately. Steve Railsback and Mickey Rourke, who told New York Magazine that Seacat was his mentor for six years, were among her clients during that period. Seacat worked in both New York and Los Angeles, coaching actors such as Jessica Lange as Lange prepared for her role in the 1982 film Frances. According to The New York Times, Seacat helped pioneer the practice of dream work, where actors study and play characters from their dreams. She also taught the method to her daughter, Greta Seacat, who also became an acting coach. Seacat clients Melanie Griffith and Gina Gershon have publicly credited Seacat's use of the dream method with improving their craft.

Sandra Seacat is known for: 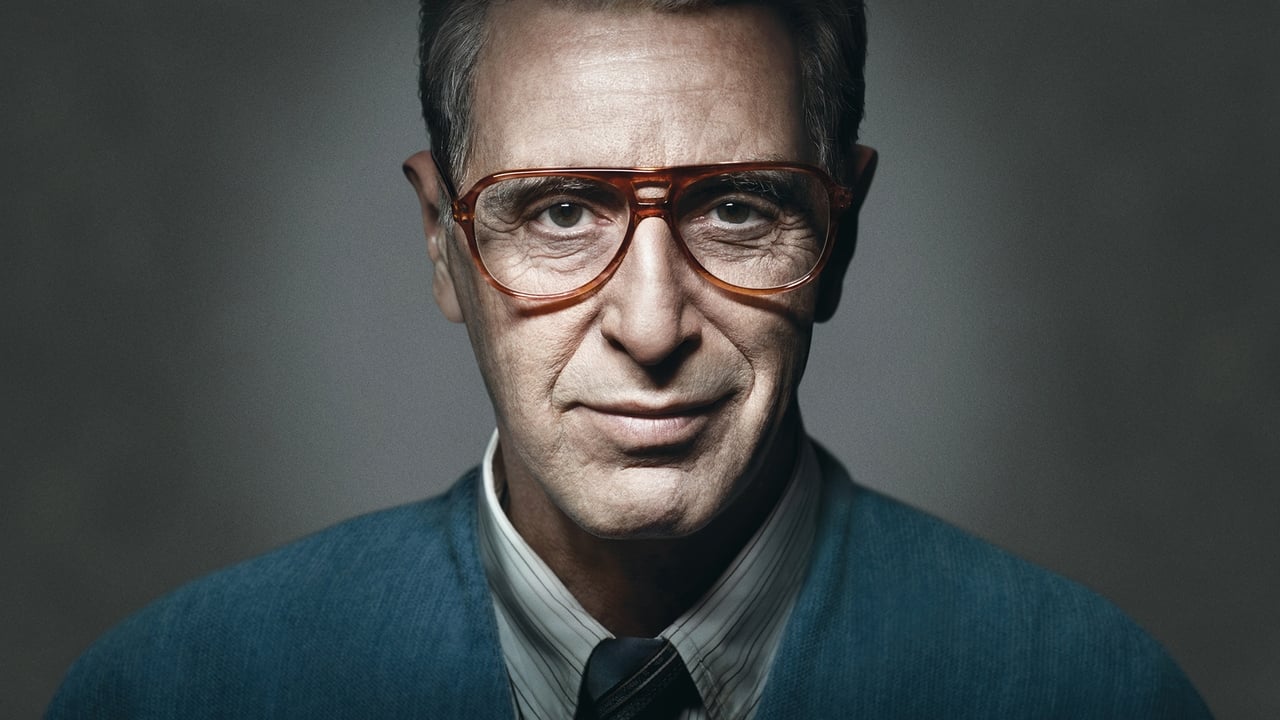 Angel of mercy… or murderous “Doctor Death”? Jack Kervorkian is one of the most polarizing figures in modern American history, a man whose passionate belief that people have the right to die has brought him both praise and vilification. Oscar®- and Emmy®-winning actor Al Pacino brings “Dr. Death” to life in an all-new HBO Films presentation: You Don’t Know Jack, directed by Oscar®-winner Barry Levinson.

Palo Alto weaves together three stories of teenage lust, boredom, and self-destruction: shy, sensitive April, torn between an illicit flirtation with her soccer coach and an unrequited crush on sweet stoner Teddy; Emily, who offers sexual favors to any boy to cross her path; and the increasingly dangerous exploits of Teddy and his best friend Fred, whose behavior may or may not be sociopathic.

Prey for Rock & Roll is set in the Los Angeles club scene of the late 1980s and follows the story of Jacki (Gershon) and her all-girl punk rock band, Clam Dandy. On the verge of turning 40, Jacki decides that if the band's one last shot at the big time is unsuccessful, she will give up her dreams of stardom. Along the way, the women are rocked by personal tragedies that threaten to break up the band before they can get their last shot at success.

A newly paralyzed DJ gets more than he bargained for when he seeks out the world of faith healing.