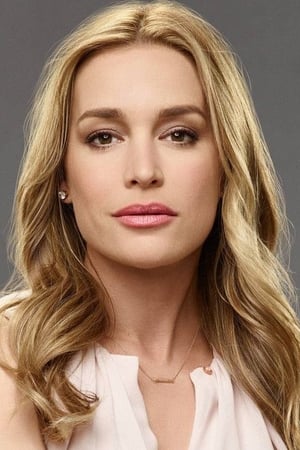 Piper Lisa Perabo (born October 31, 1976) is a Golden Globe Award nominated American stage, film and television actress. Since her breakthrough role in Coyote Ugly (2000), she has appeared in films such as Lost and Delirious (2001), Cheaper by the Dozen (2003), Cheaper by the Dozen 2 (2005), The Prestige (2006), Beverly Hills Chihuahua (2008), and Looper (2012). Since 2010, she has played Annie Walker on the USA Network series Covert Affairs, for which she has been nominated for a Golden Globe Award for Best Actress. Early life Perabo was born in Dallas, Texas, the daughter of Mary Charlotte (née Ulland), a physical therapist, and George William Perabo, a professor of poetry at Ocean County College. She is of English, German, Irish, and Norwegian descent; while her surname is sometimes described as Portuguese, it originates in Germany, where her paternal grandfather's family came from. She grew up in Toms River, New Jersey. Perabo's parents named her after actress Piper Laurie. She has two younger brothers: Noah (born 1979) and Adam (born 1981). She graduated from Toms River High School North in 1994, and earned a bachelor's degree in theater from Honors Tutorial College at Ohio University in 1998. She also studied Latin, physics, and poetry in her final year. Perabo was first noticed a year before she graduated from university. She was in New York City, visiting her then-boyfriend, and accompanied him to an audition. Casting director Denise Fitzgerald spotted her and asked her to read for a part. She was not cast, but when Fitzgerald found out that she didn't have any representation, she made phone calls on Perabo's behalf and found her an agent. Personal life Perabo has been close friends with actress Lena Headey since they starred together in the 2005 films The Cave and Imagine Me & You. She speaks fluent French, and is an advocate of LGBT rights. As of 2013, she is engaged to Stephen Kay.She is the part-owner of the prohibition-themed bar Employees Only in West Village, Manhattan, which opened in 2005, and the restaurant Jack's Wife Freda in SoHo, Lower Manhattan, which opened in 2012. Description above from the Wikipedia article Piper Perabo, licensed under CC-BY-SA, full list of contributors on Wikipedia.

Piper Perabo is known for: 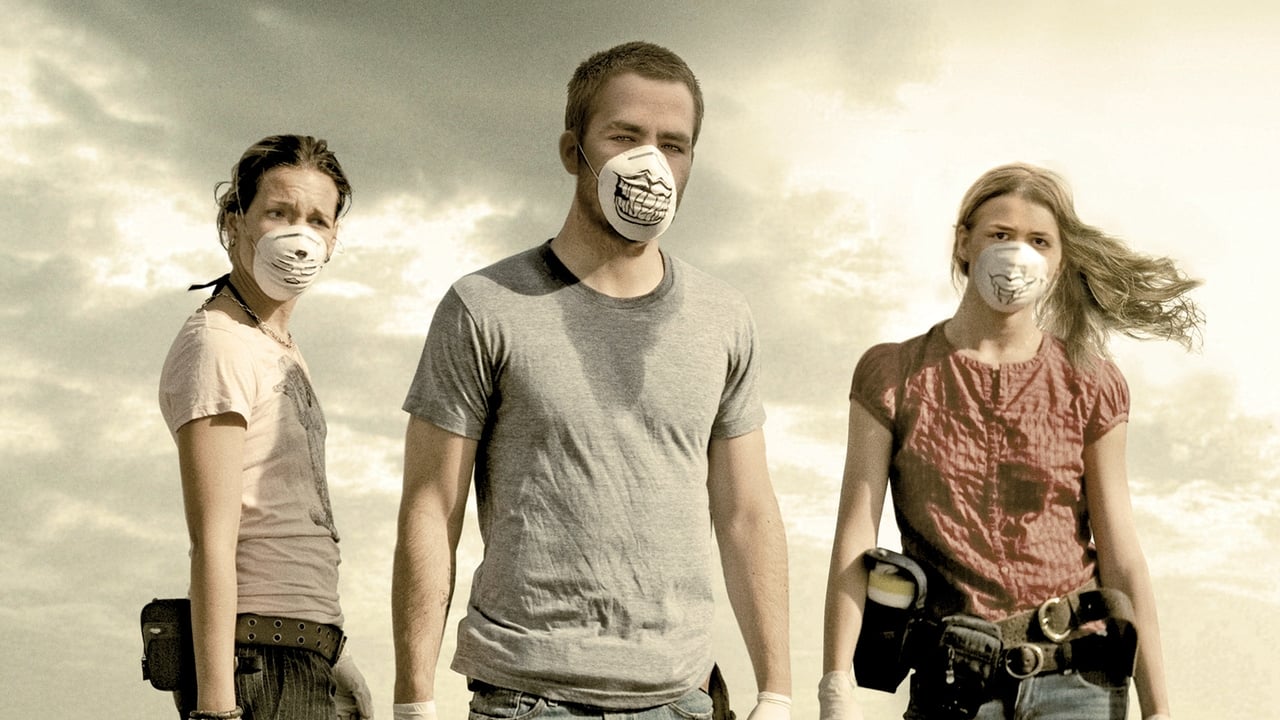 A deadly virus has spread across the globe. Contagion is everywhere, no one is safe, and no one can be trusted. Four friends race through the back roads of the American West on their way to a secluded utopian beach in the Gulf of Mexico where they could peacefully wait out the pandemic. Their plans take a grim turn when their car breaks down on an isolated road starting a chain of events that will seal their fates.

A pampered Beverly Hills chihuahua named Chloe who, while on vacation in Mexico with her owner Viv's niece, Rachel, gets lost and must rely on her friends to help her get back home before she is caught by a dognapper who wants to ransom her.

George and the Dragon

Cheaper by the Dozen

The Adventures of Rocky & Bullwinkle

Into the Grizzly Maze

Cheaper by the Dozen 2

Because I Said So