The Syrian actor Owais Mukhalalati has been able to prove his acting skills through many TV shows and cinema films since the year 2010. The series “Al Hayba” that was aired on MTV during the holy month of Ramadan, was a major turning point for Owiss’ career after a series of successful shows he took part in before. Owiss decided to participate in “Celebrity Duets” to be able to support “Dar Al Saada” in order to highlight the great help they provide for the elderly. Will Owiss be able to win “Celebrity Duets” without the weapons that he’s used to be seen with on screen?

Owais Mukhalalti is known for: 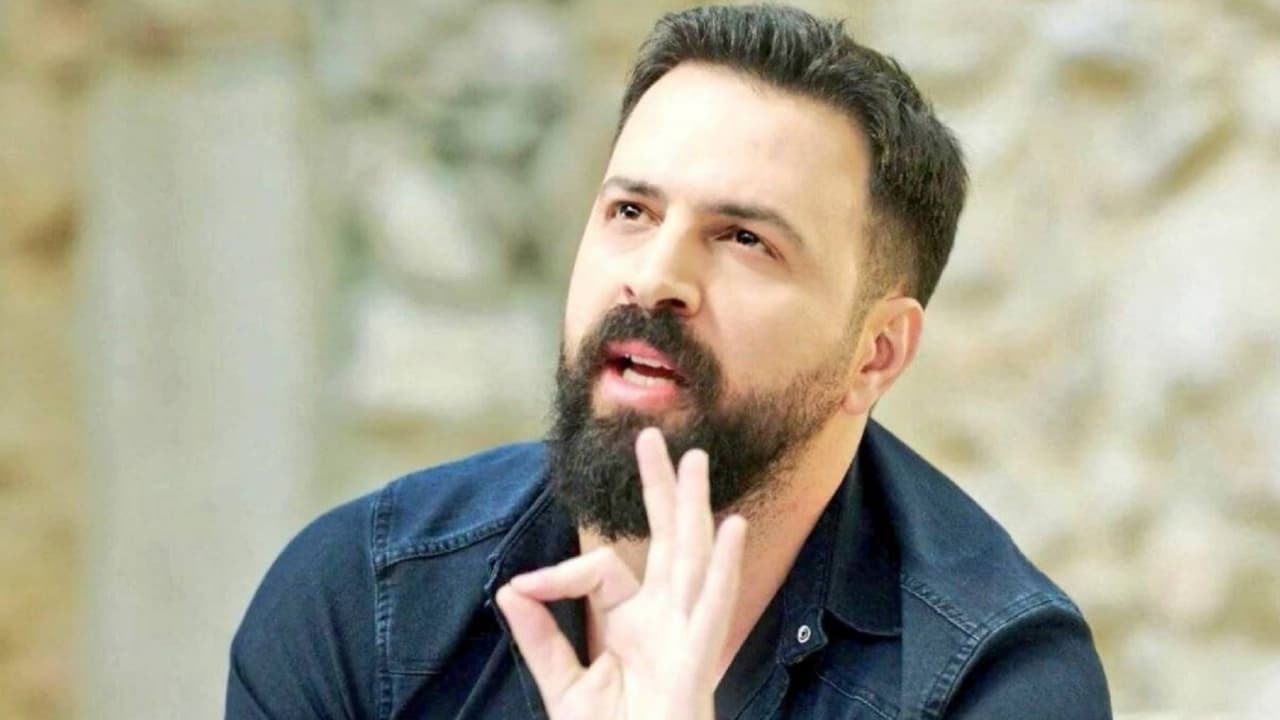