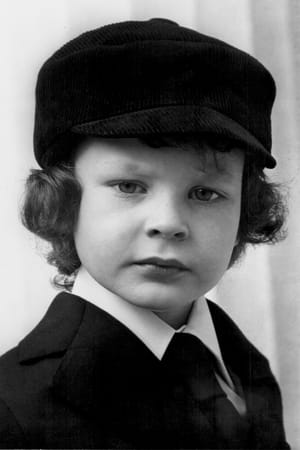 Harvey Spencer Stephens (born 12 November 1970) is an English former child actor. He is best known for his role as Damien in the 1976 horror film "The Omen", which earned him a Golden Globe Award nomination for Best Acting Debut in a Motion Picture. Stephens also had a cameo role in the 2006 remake of the film.

Harvey Stephens is known for: 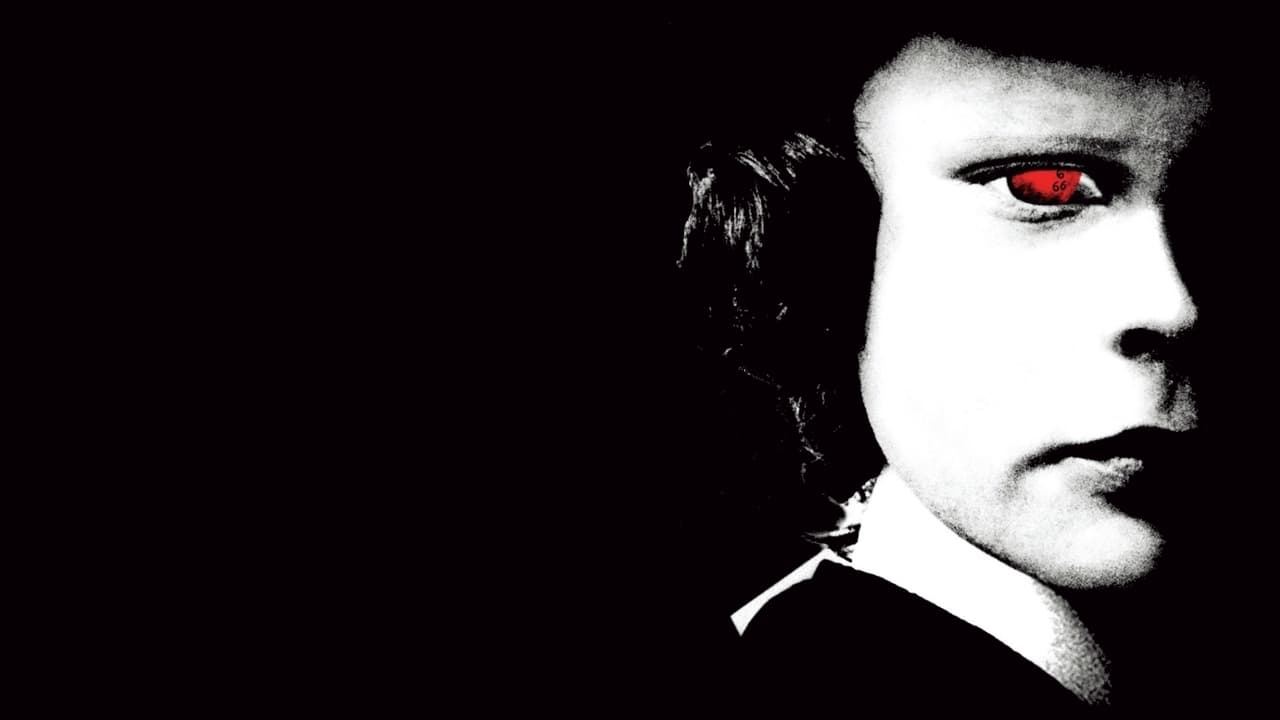 A diplomatic couple adopts the son of the devil without knowing it. A remake of the classic horror film of the same name from 1976.

A non-stop roller coaster ride through the scariest moments of the greatest terror films of all time.

The filming of "The Omen" (1976) was plagued by tragedy and bizarre incidents. "The devil was at work and he didn't want that film made" - Producer Harvey Bernhard.