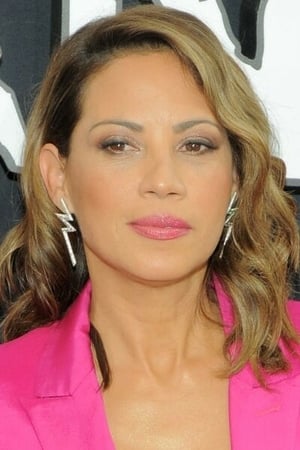 Elizabeth Rodriguez is a Manhattan born and raised native New Yorker and a graduate of Lehman College in the Bronx. After graduation from Lehman, Rodriguez studied for two years under acclaimed acting teacher Maggie Flanigan at William Esper Studios in NYC. While still at the studio she began working professionally with appearances in the feature films "Fresh", "Dead Presidents" and "I Think I Do", as well as in TV shows such as "Law & Order", and recurring roles on both "OZ" and "New York Undercover". Rodriguez has since appeared in numerous shows, including a recent recurring role as Aleida Diaz on the upcoming Netflix Original Series "Orange Is The New Black". Other TV credits include roles as series regulars on both NBC's "Prime Suspect", opposite Maria Bello, and ABC's "All My Children", in addition to recurring roles on "The Shield" and "ER. Other credits include "Six Feet Under", "Flash Forward", "Cold Case", "Just Shoot Me", "NYPD Blue" and "Law & Order: SVU". Her made-for-TV movies include "Inflammable" and "The Eddie Matos Story", written by Oscar nominated writer Jose Rivera. Some of her feature films include "Return to Paradise", "Four Lane Highway", "Acts of Worship", "Blow", "All Things Fall Apart", "Pound Of Flesh", "Tonight at Noon", "A Line in the Sand", "Jack Goes Boating", directed by Philip Seymour Hoffman, and Michael Mann's "Miami Vice", opposite Colin Farrell and Jamie Foxx. Upcoming films include "Tio Papi", "Glass Chin" and "Animal Rescue", with Tom Hardy and James Gandolfini. In addition to her work on screen, Rodriguez remains extremely active in the theater. She has starred in "Beauty of the Father" (Manhattan Theatre Club), "The Last Days of Judas Iscariot" (NY's Public Theater), "Roger and Vanessa" (Actors' Gang), "Den of Thieves" (Black Dahlia), "Robbers" (American Place Theater), "A View From 151st Street" (NY's Public Theater) and "Unconditional" (NY's Public Theater). Rodriguez is a longtime member of NY's acclaimed Labyrinth Theater Company.

Elizabeth Rodriguez is known for: 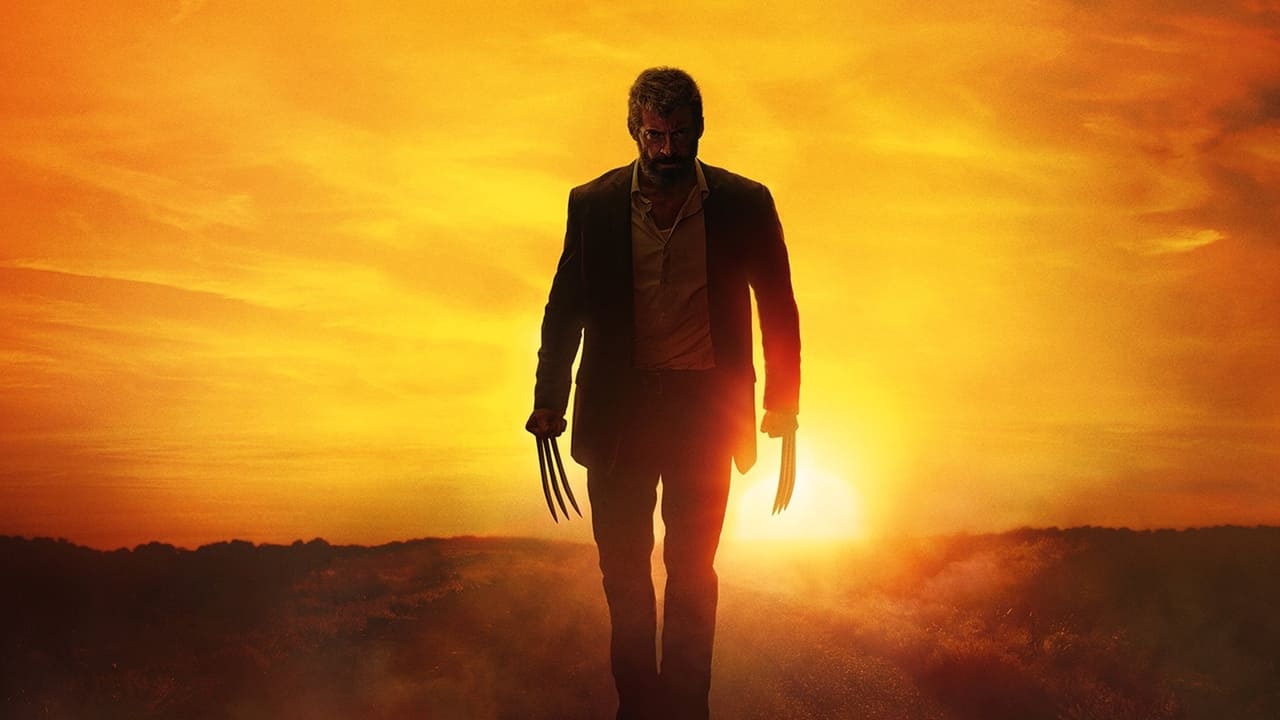 Bob Saginowski finds himself at the center of a robbery gone awry and entwined in an investigation that digs deep into the neighborhood's past where friends, families, and foes all work together to make a living - no matter the cost.

A boy named George Jung grows up in a struggling family in the 1950's. His mother nags at her husband as he is trying to make a living for the family. It is finally revealed that George's father cannot make a living and the family goes bankrupt. George does not want the same thing to happen to him, and his friend Tuna, in the 1960's, suggests that he deal marijuana. He is a big hit in California in the 1960's, yet he goes to jail, where he finds out about the wonders of cocaine. As a result, when released, he gets rich by bringing cocaine to America. However, he soon pays the price.

Mariachi plunges headfirst into the dark border underworld when he follows a trail of blood to the last of the infamous Mexican drug lords, Bucho, for an action-packed, bullet-riddled showdown. With the help of his best friend and a beautiful bookstore owner, the Mariachi tracks Bucho, takes on his army of desperados, and leaves a trail of blood of his own.

The Latin from Manhattan

A Line in the Sand

I Think I Do

We Are Gathered Here Today

Orange Is the New Black