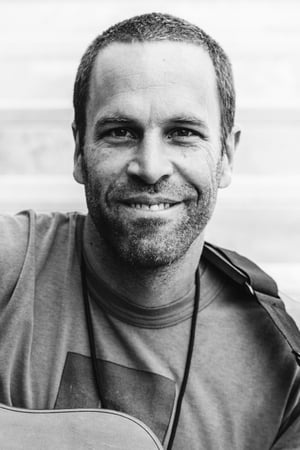 Jack Hody Johnson (born May 18, 1975) is a singer-songwriter, surfer and musician known for his work in the soft rock and acoustic genres. In 2001, he achieved commercial success after the release of his debut album, Brushfire Fairytales. He has since released four more albums, a number of EPs and surfing movies/soundtracks. He is also known for organizing an annual event, the Kōkua Festival. He currently has sold 8 million albums worldwide. His highest–selling album is Sing-A-Longs and Lullabies for the Film Curious George, with 4 million albums shipped worldwide, due to the success of the 2006 Curious George film. He resides in Hawaii.

Jack Johnson is known for: 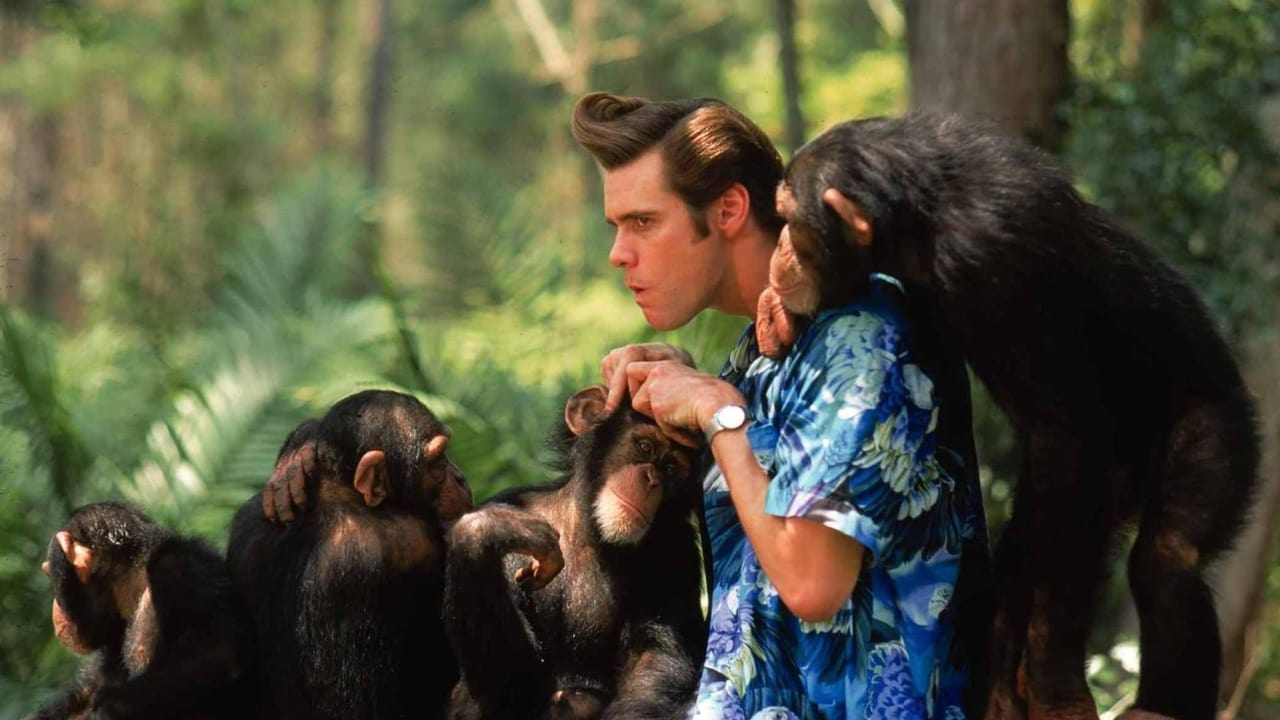 Summoned from an ashram in Tibet, Ace finds himself on a perilous journey into the jungles of Africa to find Shikaka, the missing sacred animal of the friendly Wachati tribe. He must accomplish this before the wedding of the Wachati's Princess to the prince of the warrior Wachootoos. If Ace fails, the result will be a vicious tribal war.

A global broadcast & digital special organized by Global Citizen and the World Health Organization featuring comedians, musicians, and actors to raise funds in support of front line health workers in the global response to COVID-19.

Kelly Slater, Rob Machado, and others take a trip to the coast of Sumatra, where they find themselves surfing beautiful waves, and lose the urgency they have come to live with being professionals. September Sessions documents this trip with interviews and 16mm footage of life on a once in a lifetime surftrip.

Celebrate the work of beloved actress, comedian, and producer Julia Louis-Dreyfus, the latest recipient of The Kennedy Center Mark Twain Prize for American Humor. From the stage of The John F. Kennedy Center, a star-studded lineup salutes the achievements of the comedic trailblazer.

Jack Johnson - A Weekend at the Greek

Minds in the Water