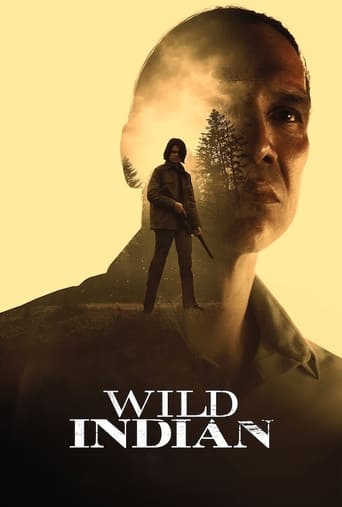 Decades after covering up his classmate’s murder, Michael has moved on from his reservation and fractured past. When a man who shares his violent secret seeks vengeance, Michael goes to great lengths to protect his new life with his wife and boss from the demons of his past.

Who Stars in Wild Indian 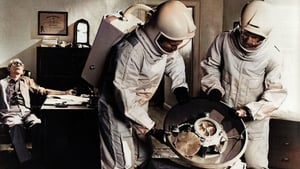 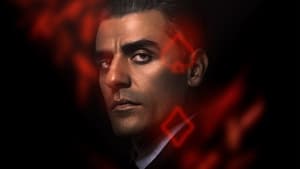 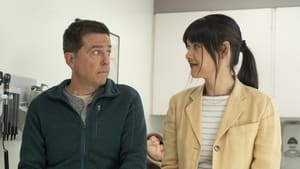 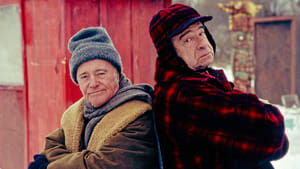 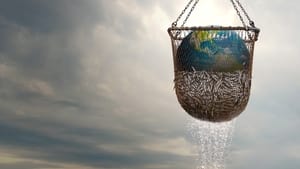 _**The good, the bad and the ugly of escaping the Res**_ Abused Makwa grows up on a troubled Reservation in Wisconsin with his cousin Teddo in the 80s. Over three decades later they meet again and the contrast is glaring. Michael Greyeyes and Chaske Spencer head the cast while Jesse Eisenberg and Kate Bosworth have peripheral roles. "Wild Indian" (2021) is a slow burn drama about modern AmerIndians and the challenges of life on a Reservation, plus the ins & outs of life beyond. It has the melancholy, mundane tone of "Leo" (2002), "The Woodsman" (2004) and "First Snow" (2006). Although it may not be on the level of “Woodsman,” it’s arguably superior to the other two. Writer/director Lyle Mitchell Corbine Jr. grew up on Reservations in Wisconsin & Minnesota so the movie obviously depicts things that he witnessed. He respects the intelligence of the viewer without spelling things out. It’s a mixture of glaring clarity and vagueness that provokes you to reflect and put the pieces together. What’s going on with a certain character at the beach at the end? I’m part Abenaki and perfectly understand what was going on because I’ve done the same thing, but you don’t have to be any particular race/tribe to relate. The film runs 1 hour, 30 minutes, and was shot in Oklahoma with bits done in SoCal. GRADE: B

If you enjoy reading my Spoiler-Free reviews, please follow my blog @ https://www.msbreviews.com Being this an Indigenous film and a feature directorial debut for Lyle Mitchell Corbine Jr., I really didn’t know what to expect. Maybe that’s why I enjoyed it more than I anticipated. Wild Indian takes a tragic, dark moment in an early phase of two characters’ lives and follows an unconventional path to demonstrate how surprising someone’s future can be, especially considering the younger-self personality. Everyone changes parts of themselves throughout life, even more during childhood and teenage years. Despite the overall slow pacing - slower than what I believe to be necessary - an efficient “twist” instantly raises the level of interest in the main narrative, which takes a while to overcome the fundamental yet formulaic character build-up. Then, Michael Greyeyes and Chaske Spencer bring their A-game, delivering engaging performances that kept me invested in the story. Greyeyes might portray the protagonist and have more screentime, but Spencer steals the spotlight with an emotionally devastating display. A solid debut from a writer-director to put an eye on during the next year, but I can’t escape my main issue with the central character. Even though I fully understand the commentary that Lyle Mitchell Corbine Jr. successfully transmits to the viewers about so many important matters, I couldn’t connect with the protagonist, much on the contrary. It’s a frustrating feeling to have, but I find Greyeyes’ character extremely unlikeable not only due to his actions in the past but mainly his attitude in the present. In addition to this, Jesse Eisenberg’s casting choice feels out-of-place and weird, to say the least. Beautifully shot by Eli Born. Wild Indian is a strong feature directorial debut from Lyle Mitchell Corbine Jr., who I recommend following closely for the next few years. Boasting a compelling narrative, Michael Greyeyes and Chaske Spencer take the viewers through a dark, emotional journey of understanding that life isn’t always fair and that making amends only works for people who can actually feel guilt or remorse. Both actors offer notable performances, but it’s Spencer who really impacts me at an emotional level, elevating the only character I truly cared about. On the other hand, the protagonist is an incredibly unlikeable person who tries his hardest to forget the tragic past through deplorable actions. Jesse Eisenberg sadly sticks out like a sore thumb. The short runtime partially compensates for the slow pacing, but overall I still had a good time. Rating: B

The bleak drama “Wild Indian” is an emotionally complex story of the vicious cycle of trauma and violence, especially as it relates to the Native American community. Writer / director Lyle Mitchell Corbine Jr.‘s film features a predominantly Indigenous cast, which gives the film a very specific (yet also universal) feel. It’s a story rich with cultural heritage, and one that doesn’t shy away from weighty themes of enduring hardships and breaking free from inter-generational trauma. Makwa (Phoenix Wilson) and his best friend Teddo (Julian Gopal) are normal school aged boys. They love to hang out and play in the woods, and they’re inseparable. Makwa has been showing up to class covered in bruises, which are starting to get worse. He says he got them from falling down, but everyone knows he’s being abused at home. One day, the two boys go out in the woods to do a little shooting when out of the blue, Makwa murders a schoolmate in cold blood. Willing to help keep his friend out of trouble, Teddo agrees to help hide the body and keep the secret forever. The film skips forward in time and portrays the two men as adults who are living very different lives. Teddo has just been released from prison and after living with the guilt of what he’d done years earlier, decides to pay a visit to Makwa (Michael Greyeyes), who is now a successful businessman with a wife and child of his own. It’s a confrontation that’s years in the making, and it’s time for each of them to face the truth of what happened in the woods. Corbine Jr. draws terrific performances from his cast, and the film is bathed in a sense of dread. The story doesn’t shy away from the unforgivable horrors that haunt these two men, including two absolutely terrifying scenes featuring Makwa (one where he acts out a violent fantasy with a stripper and another that features him interacting with his son). There’s something so cruel at the root of this man, and it’s something he may never be able to escape. “Wild Indian” raises some interesting ideas about grief, guilt, and responsibility, all while shedding light on the ongoing struggles of Indigenous people in America. 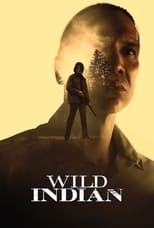 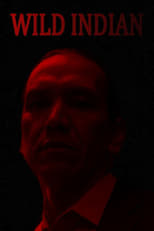 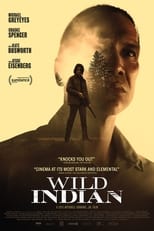 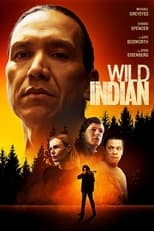 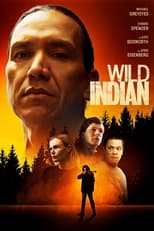