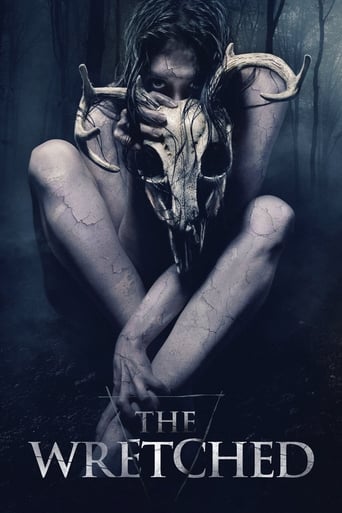 A rebellious teenage boy, struggling with his parent's imminent divorce, encounters a terrifying evil after his next-door neighbor becomes possessed by an ancient witch that feasts on children.

Who Stars in The Wretched 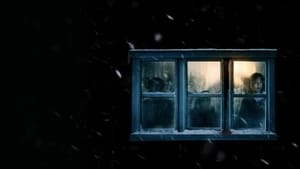 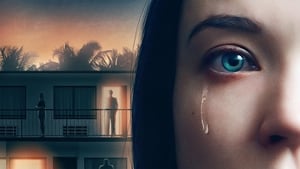 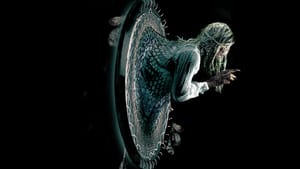 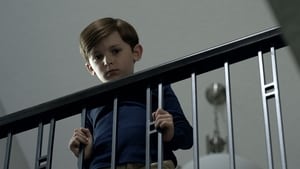 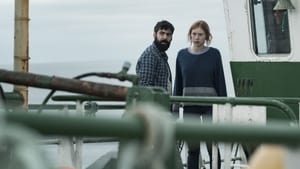 Reviews for The Wretched

On a micro-level, 'The Wretched' gets the job done. The Pierce Brothers and their crew suck viewers in with pulpy wet sounds of flesh popping open or bones splintering. The simple pleasure of watching filmmakers take time to tease out their monster is slight, but it goes a long way when you stack 'The Wretched' up against its competition. Pick out any number of horror titles that came out in 2020, and see how well the Pierce Brothers film their witch in comparison. These scare scenes aren't just competent - they're consummately disgusting and appreciably creepy, too. - Jake Watt Read Jake's full article... https://www.maketheswitch.com.au/article/review-the-wretched-uneven-but-satisfyingly-disgusting

I was stoked for The Wretched as it was one of the first mainstream movies released straight to VOD after a month of pandemic lockdown. It started great -- the usual horror-movie prologue was gripping and disturbing. The story was intriguing and mildly original with a "Rear Window" sub-plot that works well. And the creature effects were outstanding. Unfortunately, the lead protagonist was dull and annoyingly selfish to the point that it dragged most of the movie down with him, redemption arc notwithstanding.

Well well well... I am not certain what to think of this film to be honest. Overall, yes, it is a horror film and a unique story. But I have a thing against what they call a “teenage horror film.” Somehow these films don’t do it for me. Overall, the acting was mediocre as well. The make up person of the “monster”, you are the reason I don’t hate this film. Hats off to you. Would I watch it again? No. Would I make my friends watch it? No.

Images related to The Wretched 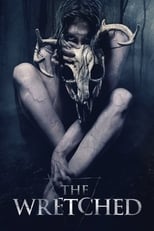 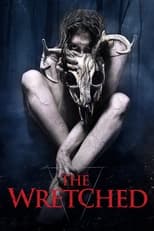 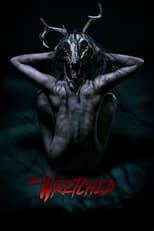 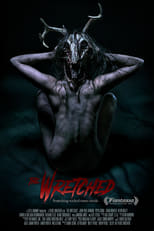 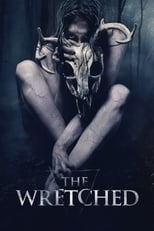 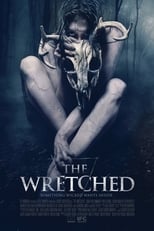