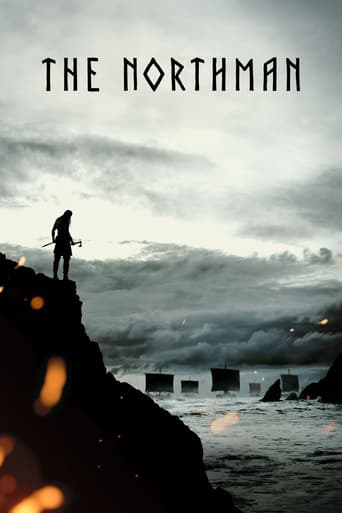 Who Stars in The Northman

Olga of the Birch Forest 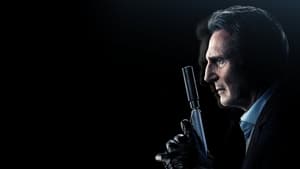 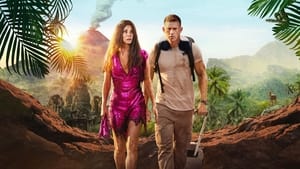 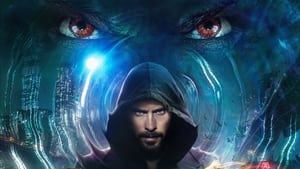 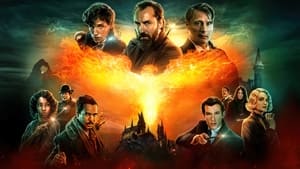 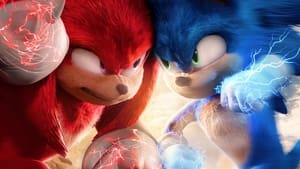 Reviews for The Northman

It took me a little while to get into it, but by its conclusion 'The Northman' had fully entertained me. Great film! First and foremost, I'm delighted that I did indeed enjoy this film as my only previous experience of director Robert Eggers was the - in my opinion, and apparently my opinion only! - severely unsatisfying 'The Lighthouse'. It's unmistakable that this 2022 flick is made by the same person, but happily the outcome is far greater. The cast are top notch. Alexander Skarsgård and Anya Taylor-Joy are the two standouts, the latter of which is doing big things lately; she is excellent in the most recent season of television show 'Peaky Blinders', fwiw. Claes Bang, Ethan Hawke and Nicole Kidman are all very good. Willem Dafoe too, naturally. The story is super absorbing, even early on when I was a tad unsure I was still very invested in what was happening onscreen. The dialogue is a big reason for that, as is the thumping score. At times it can feel like it might become too talky and full of itself in regards to its own mythology and all that, though thankfully it never strays into those realms. It also delivers plenty of action, alongside some good ol' violence as well - the ending is quality in that regard, among other reasons too. Go watch!

It's was a terrible movie

Visually arresting with great sound design and respectable production design has its moments (many downright bizarre), the film also features good performances from Alexander Skarsgard and Anya Taylor-Joy, however I wasn't fully immersed with the story but that has more to do with having little interest in Viking-centric stories. That said, it's worth one watch at least. **3.0/5**

I was expecting more from this movie, but it turned out to be a big disappointment. First of all Vikings in this movie were represented more like an animals, acting like a rabid animals rather than humans and Vikings we have seen in popular TV shows, but the reason why I'm giving such a low score to this movie is simple - boredom. Character development was poor. I didn't care for any of them. Story was a typical vengeance story, nothing special or unique and the movie itself was very slow, lacking action and I almost fell a sleep. At first it seemed a realistic movie, but then they started putting supernatural things, so it wasn't realistic, but wasn't a typical unrealistic movie (like Marvel and DC) either. It was just a poor attempt of mixed jumble. It's sad to see such a great actors wasted in this boring movie, but even they couldn't save it if script was so poorly written and executed.

First things first - there is virtually nothing original with the plot here. A young prince "Amleth" (Oscar Novak who later morphs into an effective Alexander Skarsgård) witnesses the murder of his father "King Aurvandil" (Ethan Hawke) and the capture of his mother "Gudrún" (Nicole Kidman) by his treacherous uncle "Fjölnir" (Claes Bang). Lucky to escape with his life, he escapes to the land of the Rus where he is soon a capable and powerful warrior. When he learns that the traitor was, himself, deposed and now lives in the inhospitable Iceland, he decides to impersonate one of a group of slaves being sent to his farm so as to wreak his revenge. There are a few twists to the otherwise largely predictable plot - he meets the enigmatic "Olga" (Anya Taylor-Joy) and comes into possession of a deadly sword that can only be drawn at night; but what really makes this stand out is the gritty, dark and enthralling production. The headlines actors actually feature pretty sparingly, though we get a little more Kidman towards the end, and that's no bad thing. It leaves us to enjoy a storyline that draws heavily on the compelling Norse mythology. Not just of Odin, Freya, Valhallah and the like, but of the whole cult of nature; of animalistic behaviour amongst man and beast alike. It draws on a symbiotic relationship with the environment that tests the faith of pagan and Christian alike. It is brutal, but somehow not gratuitous. That's how man treated man; women were little better than breeding chattels and children were even further down the food chain. Robert Eggers has put much more meat on the bones than almost any similar depiction from this hugely rich and enthralling vein of mythology that mixes fact, fiction, fantasy, mysticism and fear very well. It's 2¼ of well paced adventure that looks stunning on a big screen and is well worth a watch there before it loses much of it's grand scale potency on a telly.

_The Northman_ is a bloody and ferocious battle cry of a revenge film. The action is brutal and the performances are extraordinary. This is Robert Eggers at his most savage and masterful. Full review: https://boundingintocomics.com/2022/04/25/the-northman-review-a-gory-viking-epic-forged-in-boisterous-greatness/

Images related to The Northman 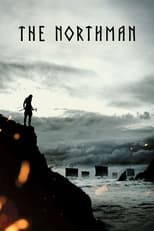 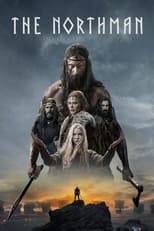 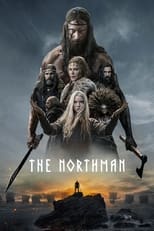 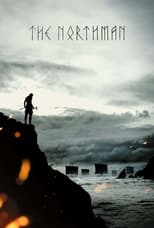 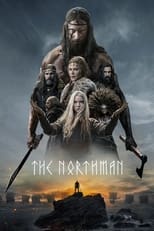 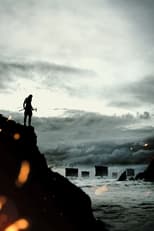 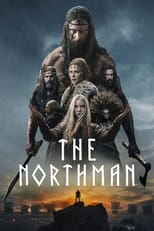 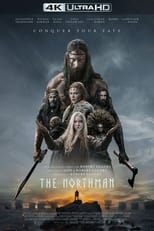