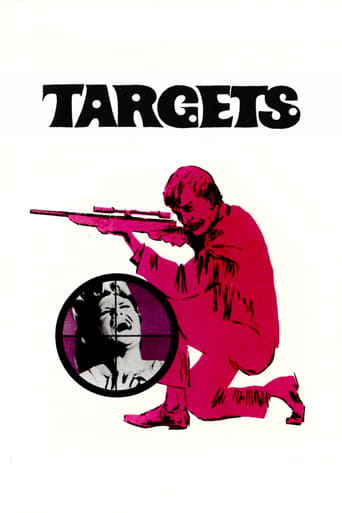 The fate of a washed-up horror actor intersects with a psychotic sniper on a killing spree.

Who Stars in Targets 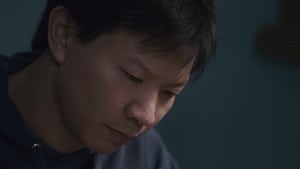 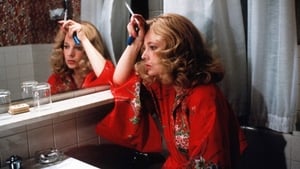 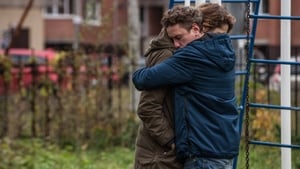 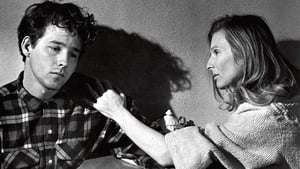 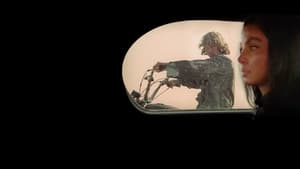 The Other Side of the Wind

Roger Corman offered to produce (without credit) whatever film first time director Peter Bogdanovich wanted to make under two conditions: He had to cast Boris Karloff, who owed Corman two days work; and to keep the cost down, he had to pad the running time with footage from an earlier Karloff film. The result was TARGETS (1968), which proved to be too topical for many theaters to touch when it initially appeared. That's a shame, because it provided Karloff with an A-level role as the sun set on his life and career. Bogdanovich tells parallel stories which converge at the finale: One involves a young man who turns to bloodshed when he feels that he has nothing ahead of him; the other revolves around an aged film star who believes that everything is behind him. Timely when released because of the social climate; timely now because of the politically charged debate over gun control; and ultimately - thanks to the presence of the great Karloff - timeless.

**_As relevant today as it was when it was made_** An aged horror icon (Boris Karloff) wants to retire because he’s weary of the biz and thinks modern life has become more horrifying than his old-fashioned movies. But a director/writer (Peter Bogdanovich) encourages him to read an atypical script or, at least, attend a promotional appearance at a drive-in, which is showing his latest movie, “The Terror.” Unfortunately, a young ordinary man (Tim O'Kelly) has snapped and is on a killing spree with the drive-in being his final shooting range. “Targets” (1968) is a minor cult masterpiece, a self-conscious postmodernist piece inspired by the “Texas Tower Sniper” from August 1, 1966, who killed 14 people and wounded 31 others at the University of Texas at Austin. Bobby (O'Kelly) is patterned after the lunatic murderer with the setting simply switched to the San Fernando Valley in SoCal. I took the flick as a bleak commentary on the way it simply is in America rather than a criticism of the 2nd Amendment. After all, outlawing alcohol during Prohibition didn’t stop people from selling & purchasing booze and neither have drug laws in the modern day stopped people from selling & buying illegal drugs. Evil doesn’t exist in a gun, knife, club or rock, but in the hearts of people bent on taking innocent lives for their own evil purposes. Plus, as clichéd as it may sound, the quickest way to stop an evil person with a gun is by a good person with a gun (certainly not an elderly man with a cane). A good recent example is the case in Charleston, West Virginia, on May 25, 2022, where a brave woman shot an active shooter dead before he was able to murder anyone gathered at an apartment complex. Dissolving the 2nd Amendment would only prevent law-abiding citizens from buying/owning firearms; it wouldn’t prevent wackos intent on bloodshed from purchasing firearms on the black market. To support this, Bobby panics at the climax precisely because some male viewers at the drive-in have grabbed their legal guns to take care of the sniper. Keep in mind that producer Roger Corman sold the movie to Paramount rather than release it through AIP. After the assassinations of Martin Luther King Jr. and Bobby Kennedy the studio released only six prints and prefaced the flick with a statement advocating gun control. Director Bogdanovich had zero to do with this. “Targets” works as an interesting psychological study: What is it that causes Bobby to ‘snap’ and ruin his life by going on a crazed killing spree? His respectable-yet-intimidating father has properly trained him on firearm safety, but he has also inadvertently made his son a frustrated weakling — a bomb just waiting to go off. The disease of legalism is all over his parent’s household, where the young couple resides. Look at the clues. This was one of Karloff’s last movies. He passed away 5.5 months after its release at the age of 81. Thankfully, he plays an interesting protagonist, a hero even, rather than some cheesy boogeyman for the millionth time. Plus I enjoyed the levity provided by his character and Bogdanovich’s, which counterbalances the stark, depressing vacancy of the rest of the story. Really, the flick is about the thin line between reality and art, the relationship between real-life and films. For instance, the killer loading his rifle is paralleled with the projectionist loading his projector at the drive-in. Also, the slayer confuses the old man intently moving toward him with the actor’s character on the big screen. It’s equally about the decline of morals and banalization of life in the modern day, particularly America and Western Culture, where we’ve lost our spiritual compass and sense of purpose. Lastly, the easy access to firearms can culminate in deadly expression of pent-up frustration and anger, which is just below the surface in some otherwise perfectly normal people. Again, the most effective way to stop ’em with the least amount of bloodshed is a good person with a gun, who’s on the scene. ’Nuff said. The film runs 1 hour, 29 minutes, and was shot in Los Angeles, including Van Nuys, Hollywood, West Hollywood and Reseda. GRADE: B 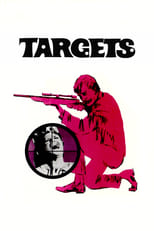 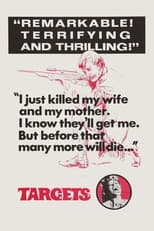 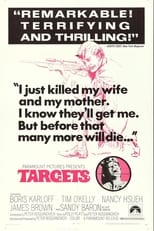 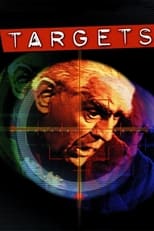 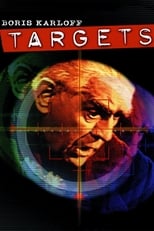 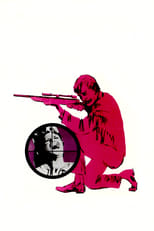