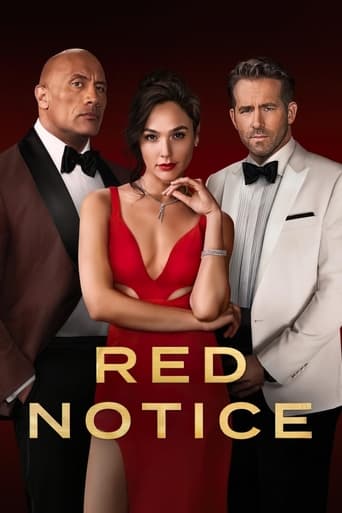 Who Stars in Red Notice 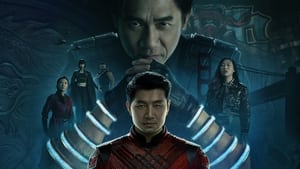 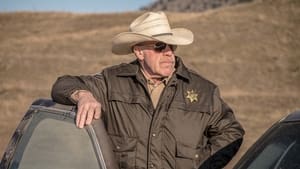 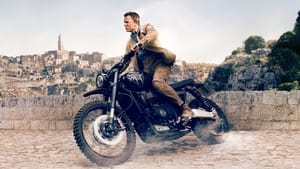 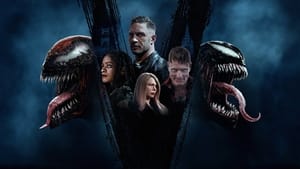 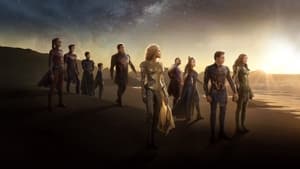 i realize that this movie was not set to be a cinematographic masterpiece, but this is way too primitive of a plot, actor's performance, and overall impression.

Heist Movie? Gal Gadot? I’m in. Plus Dwayne Johnson and Ryan Reynolds. I said I’m in! Sounds like a bunch of fun. But somehow, it’s just not. Johnson is FBI agent John Hartley, and he’s on the trail of Nolan Booth (Reynolds), the 2nd most wanted art thief in the world. Who’s number 1? That would be The Bishop (Gadot), a mysterious criminal who always seems one step ahead of Booth in the quest to reunite three priceless jeweled eggs that Marc Antony once gave to Cleopatra. Yes, Cleopatra. After a snappy, parkour-heavy chase to open the film, Hartley offers Booth the chance to move up to the top spot on Interpol’s Red Notice (highest level arrest warrant) list. All he has to do is help Hartley and the Feds nab The Bishop. And the game is on! Read the full review on our website. https://www.ukfilmreview.co.uk/reviews/red-notice

This movie is one of those ridiculously silly but quite fun movies. It is a movie that makes no pretense other than to be entertaining. The movie is a mixture of art heist thriller, Indiana Jones inspired treasure hunts and fast and furious chase action. All served with a large dose of humor. I have to confess one thing right away. Ryan Reynolds grated on me. I guess he was chosen to provide most of the comic relief and, to me, he is over the top silly not to mention dishonest (most of the time) in a way that was not really my cup of tea. Luckily Dwayne Johnson largely compensated for that. I have not yet seen a movie with Dwayne Johnson in that I felt was really bad. Also, sorry to all the Gal Gadot haters out there, I did like her in this movie but then, as guy, maybe I am a wee bit biased on that, you know what I mean. The story is bordering on the ludicrous with, mostly predictable, twists around every corner but then it is just there to tie the action sequences and jokes together so it is good enough. This is a movie that you watch for the silly action, even sillier jokes and, for me at least, because Dwayne Johnson is in it. It has a single purpose and that is to entertain. No bullshit preaching, no finger pointing and no pretense to provide food for your brain. I liked it. It allowed me to spend two hours together with my oldest son just being entertained. Oh, one more proof that it is a movie worthwhile to watch is of course the woke crappy tomatoes score. Note the discrepancy between their far left woke “critics” and the actual audience. Even that bullshit of separating the audience in “verified” and others couldn’t hide the fact that their “critics” are totally out of sync with the audience.

Part of the Red Notice Collection 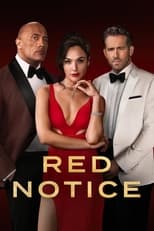 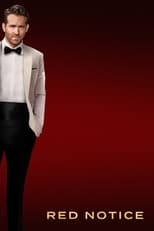 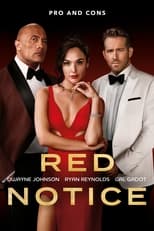 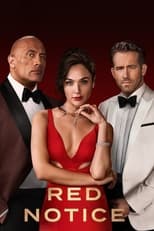 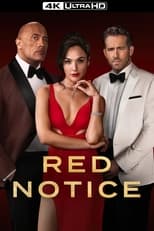 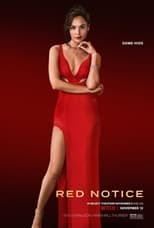 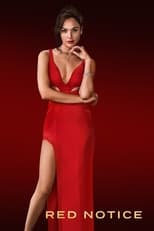 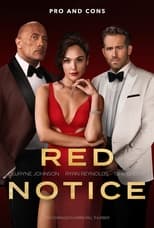