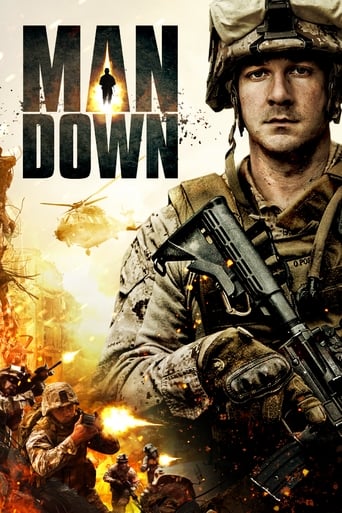 When a U.S. Marine returns home from Afghanistan, he finds that the place he once called home is no better than the battlefields he fought on overseas. Accompanied by his best friend, he searches desperately for the whereabouts of his estranged son and wife. In their search, the two intercept a man carrying vital information about his family.

Who Stars in Man Down 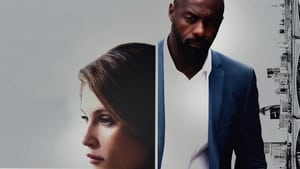 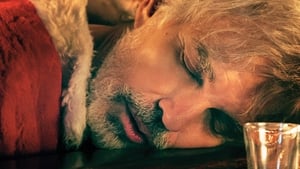 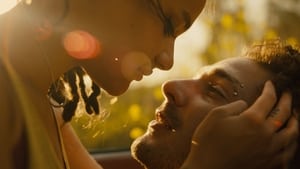 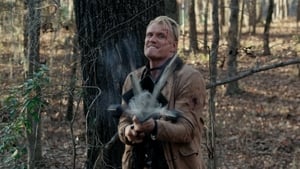 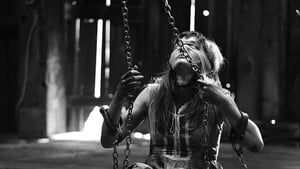 The Eyes of My Mother

Review for Man Down

**The life of a homecoming soldier!** I saw it a couple of days ago, but now I'm thinking does it deserve what I've rated. I mean I have rated it average, but I think I've overrated it. Some films impacts me the days going by since its watch, this is not one of those. It was exactly like the opposite. The cast looked good. Even the screenplay, only when each layer separated according to random timeline. Together, it is a mess. It was confusing at the beginning to the first three quarters of the tale. But once the twist came in, not what I was expected. The story of US army man who served in Afghanistan, now returned home after a disaster in the mission. Coping with the consequences, he's not the same man as before he left the home for his national duty. With narration keep changing its timeline, at one point in the final quarter, all are tied together. And ends the story before explaining the events for us. The actors were good, but it was the storyline that did not stand and deliver. Especially the editing that layered out multiple events. That created curiosity, though the solution was weaker. Or most of the viewers would guess that earlier self. Some people might like it, but surely majority won't. I don't know what should have been done to make it better. But I did not enjoy it. _5/10_

Images related to Man Down 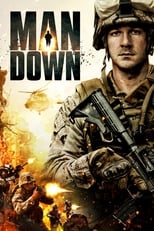 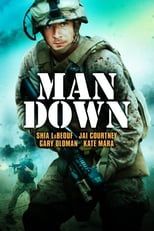 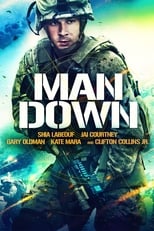