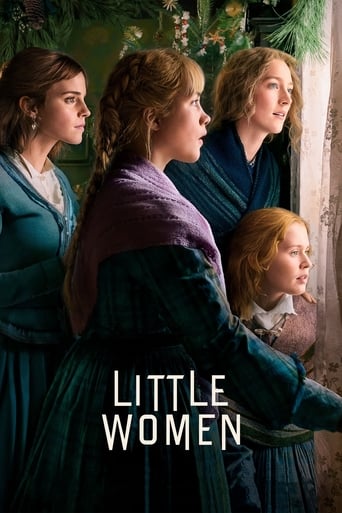 Four sisters come of age in America in the aftermath of the Civil War.

Who Stars in Little Women 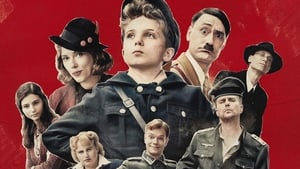 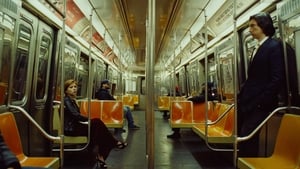 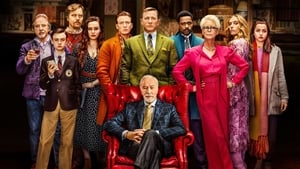 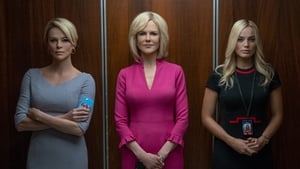 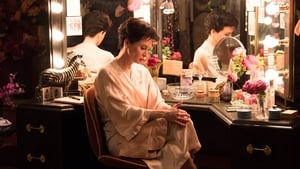 I’m not discounting the new approached Greta has taken here. I personally think it’s great and, in 2019, definitely poignant but it also shows too much respect for only one on-screen woman. I can’t help but feel that, while serving one grand idea, Greta has caused a disservice to those other women in its wake. - Jess Fenton Read Jess' full article... https://www.maketheswitch.com.au/article/review-little-women-a-21st-century-remake-but-does-it-cause-more-harm-than-good

Opinions are opinions. Subjective or objective, but I find quite interesting the positive response Greta Gerwig's second feature film has received, considering the so self-complacent film she created. I personally believe that. Do not confuse that feeling with me saying this is a misdone film. There's talent in her direction but Gerwig instead of looking for a challenge having the doors as open as she has them at the moment, she sat in the conformism and made a film that feels totally built as a ''For Your Consideration '' And be afraid if she's not considered. I don't deny that Gerwig loves the novel, she shows it and certainly this version is her personal vision but despite the nice attempt, there's nothing new or fresh in her take. I have to admit and emphasize that at this point it's completely stupid and naive to ask for a radical change in a story which has already been told a lot of times in film, however, it also cannot help feeling like a cheap mean of exploiting the story considering our current times, where feminism is now a driving force in the industry. Like I said, she went for the safe bet. And yet despite Gerwig's attempt to increase that specific plot weight, she also avoids going to issues that wouldn't work for the story she was trying to tell, because although they're not girls with money, they have the privilege of being protected from the civil war. Jo is a young woman aware of herself and her mind, which in those times wasn't something positive but obviously the external world is not a concern for her, only her personal interests. And that's ok, we get to be that way, especially when we're young, but how do you try to make woke characters, if it's only in the things that suits them? That's where the pertinent questions should be asked about what it was decided to take in order to make this new version work according to the director's perspective. In the end, despite the production quality, Little Women is just a conventional and ordinary repetition of a literary classic that I personally think has already been too used. But the proposal works both to be loved and to be hated and that depends a lot on the mentality you carry with you when you go to see it. As always the rest depends on what you get from the film.

Guess 2019's just the year for Florence Pugh to be in critically acclaimed and letterboxd beloved movies that I just genuinely didn't care for much. _Final rating:★★ - Definitely not for me, but I sort of get the appeal._ 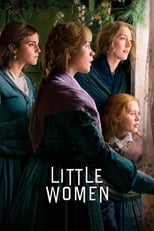 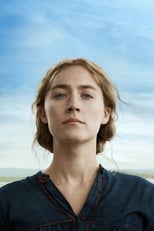 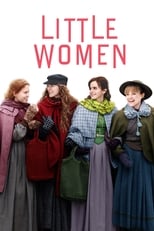 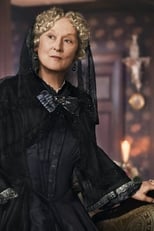 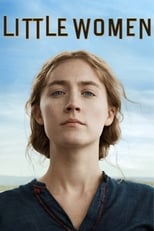 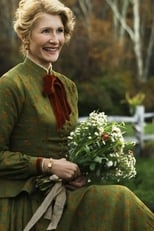 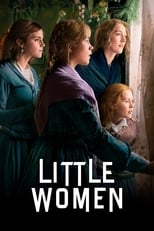 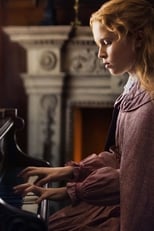 Read more about Little Women
What are the best movies in theaters right now?