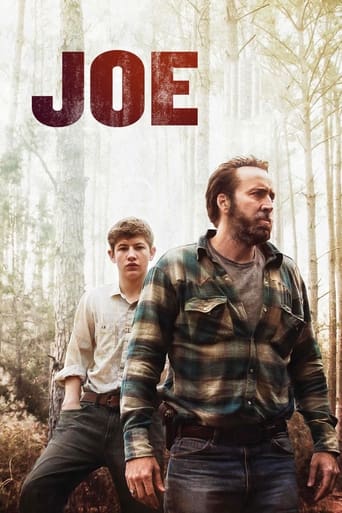 The rough-hewn boss of a lumber crew courts trouble when he steps in to protect the youngest member of his team from an abusive father.

Who Stars in Joe 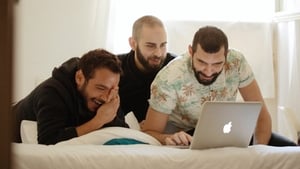 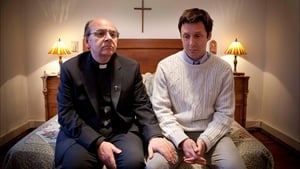 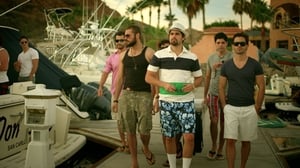 RELEASED IN 2013 and directed by David Gordon Green, “Joe” chronicles events in the heart of Texas when a goodhearted-but-flawed ex-con, Joe (Nicolas Cage), befriends a 15 year-old poor kid (Tye Sheridan) from a dysfunctional family headed by a hopeless alcoholic (Gary Poulter). Ronnie Gene Blevins plays Joe’s rival while Adriene Mishler plays Joe’s maybe babe. Aj Wilson McPhaul is on hand as the likable police chief. This is a southern gothic crime drama with a gritty melancholy mood similar to “Mud” (2013) and “Winter’s Bone” (2010). The guy who plays the kid’s dirtbag father was actually a homeless drunk who pursued acting in his youth. While he looks like he’s about 68 years-old, he was actually only 53 and died on the streets of Austin a couple of months after filming stopped. The movie depicts the ugly side of “rural trash” (aka “rednecks”) and is so downbeat some find it disgusting. Also, the film might seem sloppy story-wise, but that’s because it respects the intelligence of the viewer to read in between the lines. If you can look past these issues, there are thematic gems to mine and occasional glimmerings of light. THE FILM RUNS 1 hour & 57 minutes and was shot in rural areas outside Austin, Texas (Bastrop, Taylor & Lockhart). WRITERS: Gary Hawkins wrote the script based on the novel by Larry Brown. GRADE: B-

In what could perhaps be called one of the most electrifying performances of his legendary career, Nicolas Cage stars as Joe Ransom - the dearly beloved, albeit terribly troubled protagonist - in this, one of the most magnificently conducted, excruciatingly emotional, powerfully thought-provoking, and deeply moving films of all-time. Despite the fact that the David Gordon Green-directed indie jewel didn't exactly set the world on fire during its box office debut, as a result of the many, many peoples who'd frowned upon it, I would still wager a gorgeous sum that in due time, Joe will be hailed as a motion picture masterpiece ... And as one of the greatest achievements by any given filmmaker in the history of cinema. It's only a matter of time. Brought to life from the pages of a gut-wrenching screenplay, Joe is a powerful drama carried by an outstanding cast, and graced with performances nothing short of tour de force. Extraordinary filmmaking. As is the case where my book reviews are concerned, each one of my film reviews was set to be written in chronological order. But for this particular work of visual art, I made an exception. This one couldn't wait. Joe is a remarkable film with a distinctive score, and a beautiful soundtrack of the Folk genre. Indeed, the cinematic tearjerker is a rare and priceless diamond in its own right. Five well earned stars. 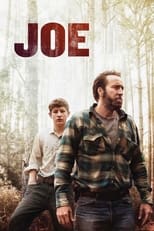 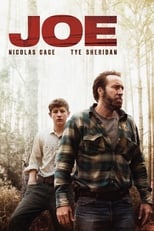 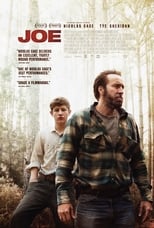 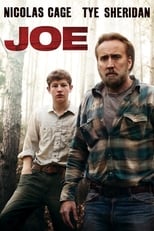 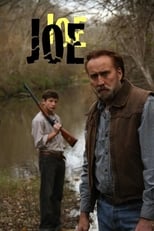 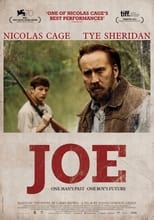 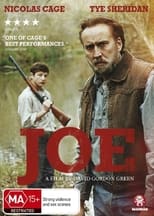 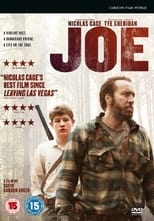