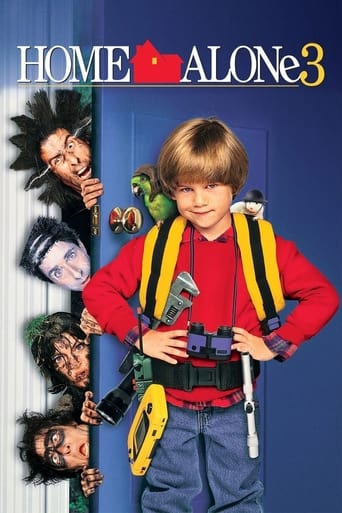 9-year-old Alex Pruitt is home alone with the chicken pox. Turns out, due to a mix-up among nefarious spies, Alex was given a toy car concealing a top-secret microchip. Now Alex must fend off the spies as they try to break into his house to get it back.

Who Stars in Home Alone 3 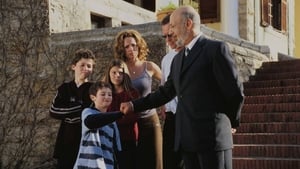 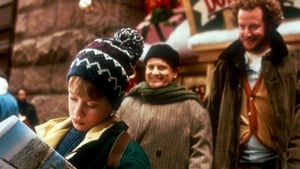 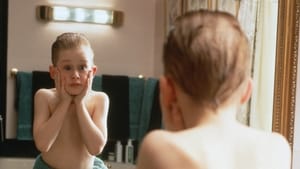 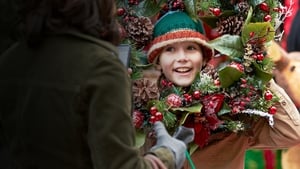 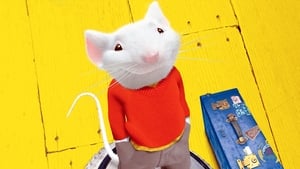 Good watch, probably won't watch again, but can recommend. This kid definitely isn't Macaulay Culkin, but Alex D. Linz was able to carry this movie, and he did it again in "Max Keeble's Big Move". I'll be honest I re-watched this because "Hot Ones" mentioned Scarlett Johansson was in it, and I couldn't remember that. She has a bit role, but even back then (possibly unrefined, the role didn't have a lot to work with) she was a big personality in a small role. She has one, brief, powerful scene that would really be worth remembering: most of it is the messing up the burglars. This has a very different vibe than the first 2 movies. While Kevin was isolated and unable to get help, Alex starts by doing everything right to get help, but no one believes him so he feels forced to "do the right thing". However it manifests in almost a psychotic fashion. Of course, almost everything that happens in this movie should kill someone, but doesn't. It also had a very easy out: at any time Alex could give the chip up, and it would be over, the bad guys leave the country: he's heavily volunteering for this carnage. Kevin was being targeted, he saw their faces and was actually defending himself and his home because the "wet bandits" were coming for HIM. Ultimately it's fun and charming, and interesting what the limits of technology were back in 1997 with cellphones and pagers, RC cars with block long range, but not wireless cameras, but remote control gizmos that can turn on the neighbors tv. The biggest problem I have with it is that his brother's bird is basically as smart a person, having conversations, and taking bribes (or insisting on being paid at least), and the worst bit is that I know there are people with birds as smart as that. I'm not sure if it would be a Conure, but I don't deal in parrots. That said, it's not overly hilarious, it's not bad, but it's just not great either.

Part of the Home Alone Collection 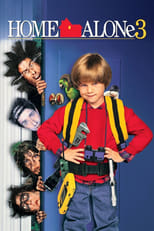 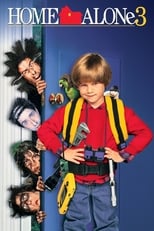 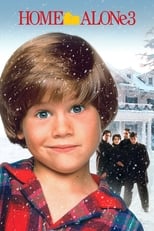 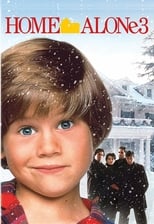 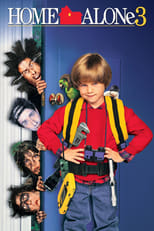 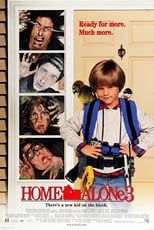 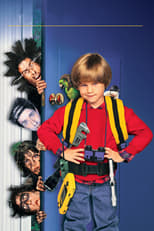