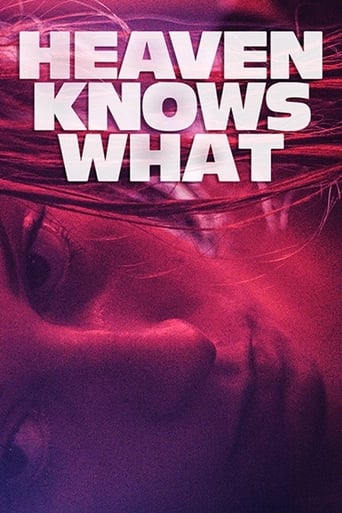 A young heroin addict roams the streets of New York to panhandle and get her next fix, while her unstable boyfriend drifts in and out of her life at random.

Who Stars in Heaven Knows What 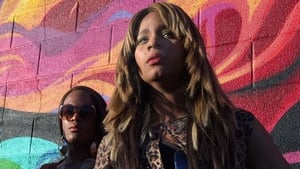 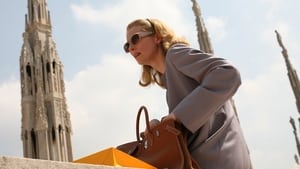 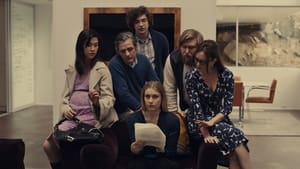 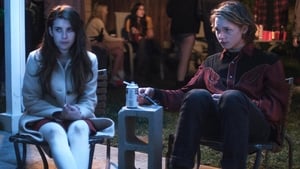 Review for Heaven Knows What

**Homeless and drug addiction, with the backdrop of a little romance.** This film reminds me the Al Pacino's 'The Panic in Needle Park'. The independent filmmakers Safdie brothers directed it that inspired by the real life story of Arielle Holmes, who also starred in the lead role. This is definitely a depressing film, seeing those faces, eyes, makes sick. But a very realistic film, kind of aimless plot, till the final quarter and then with a small twist, the tale comes to an end. I have seen it and if you ask me about the story, I say its hard to describe, but it can be only watched like a documentary film. Over ninety minutes, the film revealed the life of homeless people. Like from their day beginning to the nightfall, how they make it and their preferences. So it is not an inspiring film, though at least there's something you can learn about them. After knowing the theme, I thought there would be lots of violence like rapes, stealing, cops and maybe killing. Surprisingly, it was none of those, not exactly, except drug addiction and sometimes stealing to buy drugs. Looks like from this film, the actress got a breakthrough, particularly in her life. I hope its turnover from hereon. I appreciate the directors for that who made a difference in someone's life. Don't think it is a film for entertainment, watch it if you are interested in the documentary film. So it's not for everybody, but some will find it good or maybe decent. _6/10_

Images related to Heaven Knows What 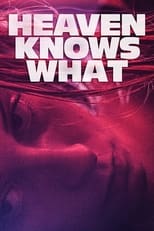 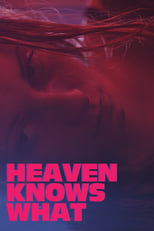 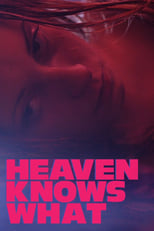