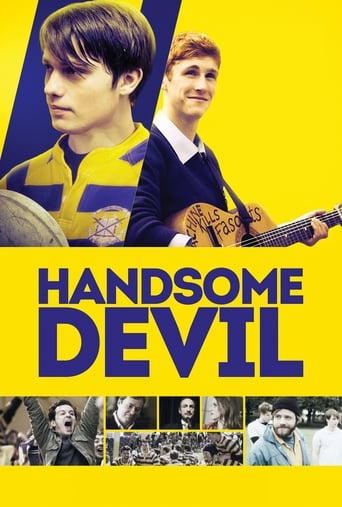 A music-mad 16-year-old outcast at a rugby-mad boarding school forms an unlikely friendship with his dashing new roommate.

Who Stars in Handsome Devil 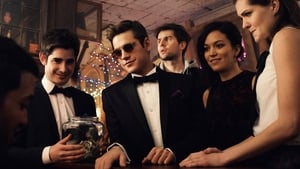 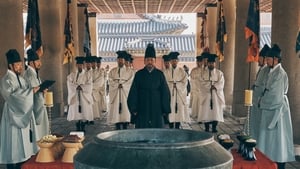 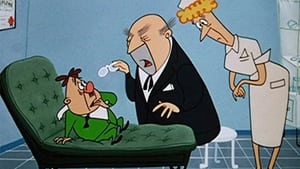 **Music, sport and then there's gay.** I have seen many gay films, but I never felt very satisfied as this one. It removed all the cliches. You don't get a product like that often. I mean, despite being a gay film, there's no romance in it. But everything was told from a different aspect, like whether it is in the eye of sport, music, et cetera. Maybe if one film that families should watch regarding gay theme, that could be this one. Of course the families should be open minded on LGBT for that. Because the film does not promote gayism, but in a normal tone to say, it's about harassment being whatever you are. And at the end gives a fine message. Welcome to T18. I mean happy new year. This is my first review of the year. It is a good start for me being a cinephile. As I've said, it is a rare gem. An Irish film, but in English language. Remember, it is not even a British or Aussie, so the cast and crew are completely unknown. That means it is like watching some B movie. The initial setup reminded me 'Wild Child'. But that was an American film, from Americans perspective, how they see British boarding school. So if you are regular Hollywood teen film watcher, then you might feel slightly strange watching this. Because the students are obedient against their teacher, unlike American rebellious kids. > -xX] There will come a point in the future when you won't have to lie anymore. [Xx- The film title might hint strongly that it is a gay romance, but as I said it was not. This is the story of two boys, but most of it was narrated from Ned's perspective. When his parents moved to Southwestern Asia for work, he was left behind at a boarding school. Among bullies, he's very popular for his sexual orientation. But it was never been confirmed, until a new roommate joins him. He's handsome and a rugby player, but they both put together for a talent show, where they have to prepare a song to sing. So the conflict of interest between sport and music surface and fuels further complication in what it is already out of control. This film was made last year, before that year was when the same-sex marriage legalised in Ireland. But the timeline of the film is unknown. Mostly like it just before the legalisation. Because seeing how the story happened, it all makes sense. Still a mixed response from the people, the gays are hesitating to come out of the closet. So the harassers still targeting such people, that's what this film is about. In addition to that, the story was told from the teenager's perspective, but I loved that small part of aspect from a teacher. That kind of looked like a bonus advantage of the film. Regarding Rugby, it was part of the storytelling, not the whole story. So whatever happen in the sporting event was a normal result than considered as a cliche. The same goes for the music part of the film too. It did delivered the message cleverly. The best of it was how these two themes were merged to get a wonderful awareness film. Not just one of the best gay film, but one of the best films of the year. Totally worth a watch! _ 7/10_

Quite an illustrative tale of conforming, this film. It is gay themed, but could equally apply to anyone new to an environment and who struggles to fit in. Here, two classmates who share a room form an unlikely bond; one a star sportsman and the other a bit of a pariah. It has two redeeming features of note - the use of sport as a positive conduit, albeit via a pretty circuitous route; and by allowing initially hostile characters to reprioritise their beliefs and accept a relationship that would otherwise attract their derision (as, indeed, it does initially). Fionn O'Shea and Nicholas Galitzine - with a bit of help from their teacher Andrew Scott - contribute well, with a strong, plausible, script to make for a decent drama. 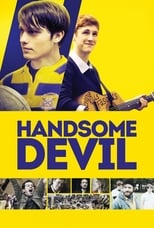 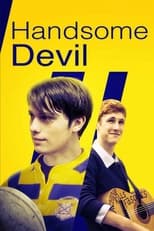 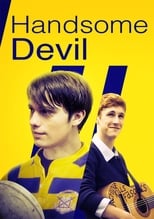 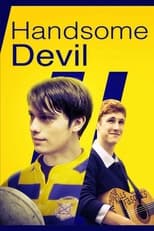 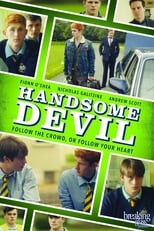