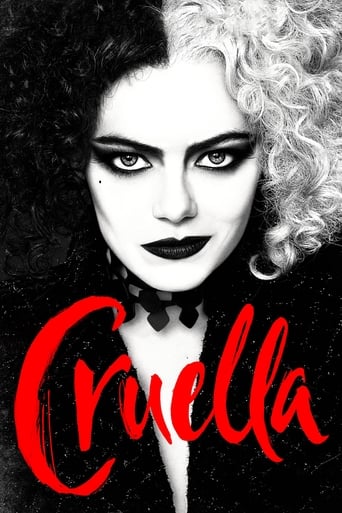 In 1970s London amidst the punk rock revolution, a young grifter named Estella is determined to make a name for herself with her designs. She befriends a pair of young thieves who appreciate her appetite for mischief, and together they are able to build a life for themselves on the London streets. One day, Estella’s flair for fashion catches the eye of the Baroness von Hellman, a fashion legend who is devastatingly chic and terrifyingly haute. But their relationship sets in motion a course of events and revelations that will cause Estella to embrace her wicked side and become the raucous, fashionable and revenge-bent Cruella.

Who Stars in Cruella 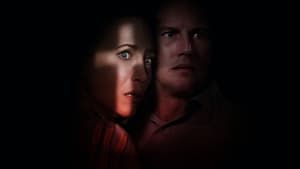 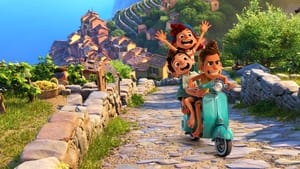 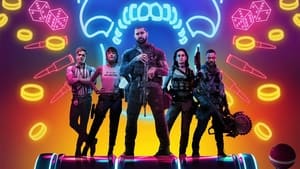 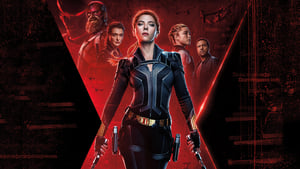 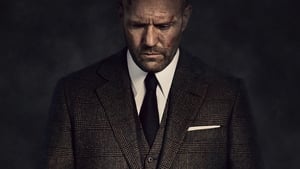 Cruella is an excellent movie. Disney tried a character’s revolution and we loved it. The villain is not anymore the bad guy. Everyone has a past and everyone can change. But how? Cruella will entertain you and teach you a lot of good things, about you ego and alter ego. But also about relationships between mum and daughter, friends and good people who can change the story. If you want to discover more, all the details at SpotaMovie.com Enjoy it!

Cruella is such a boring movie HOLY SH#$... You would think with that big of a cast that the movie would Go further than the animation ever did but instead it was a snooze fest. just did not capture the real crazy essence of the animation Cruella.

This is a fun movie to watch. I have never watched 101 Dalmatians in any form so I don’t have any bias as some do comparing it to other films. The script is intelligent and witty despite having several writers involved, which often leads to a flailing disorganized mess. Some of the stunts Estella/Cruella pulls off are crazily original as she fine tunes her knack for bad behavior. I will not go on and on about it — I just plain enjoyed watching it. A small part of me wonders how this crook with a heart turns into what seems to be a more evil incarnation of her later, but since I don’t know the 101 Dalmatians story, I don’t need to worry about it, and neither should you.

It is one of the best villain origin stories. I had so much fun watching. Both Emmas are a joy to watch, they performed their characters very well. Emma is best as **Estella and Cruella** both. The **world-building** and character development are too good. The background story of Cruella is brilliant. The soundtrack is excellent and the costume designs deserve Oscar. Such beautiful costumes I get to see in this movie. The cinematography and direction are the best. Cruella's character is quite similar to Joker and Harley Quinn but still, Cruella is much different from both the anti villains. She is dark and became burned by her career and looking for revenge as well as popularity just like the joker. While she loves unique costumes, makeup, a hairstyle like Harley Quin. She is cynical too like Harley and self-interested but then Harley is a good-hearted person who just made bad decisions while Cruella is sociopathic and a bit cruel as well. It's a fun, surprising, and engaging movie. So I just loved it.

I advise watching this movie as an independent film that tells a separate story, which is different from "101 Dalmatians". I also want to say that the film is suitable and those who just want to relax in the evening, and see something funny and not loaded with a deep narrative and plot strokes.

Part of the Cruella Collection 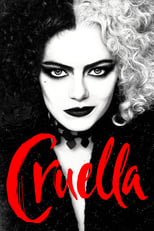 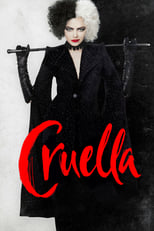 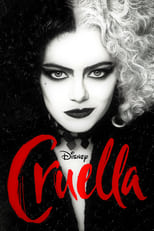 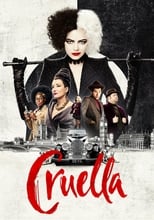 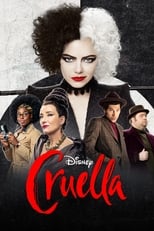 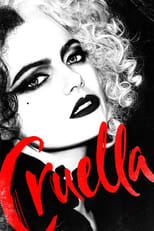 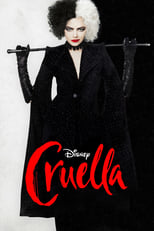 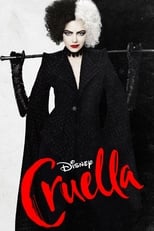