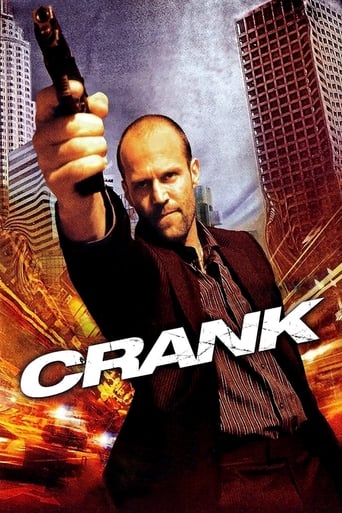 Chev Chelios, a hit man wanting to go straight, lets his latest target slip away. Then he awakes the next morning to a phone call that informs him he has been poisoned and has only an hour to live unless he keeps adrenaline coursing through his body while he searches for an antidote.

Who Stars in Crank 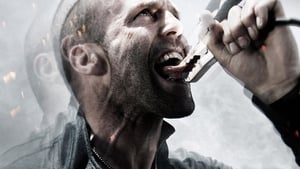 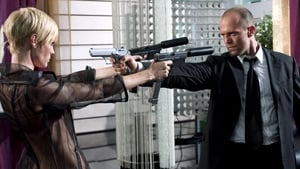 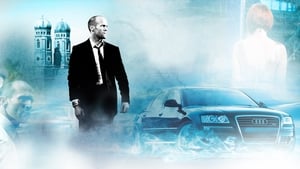 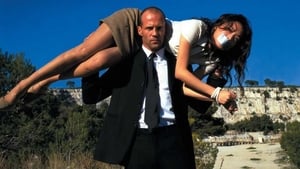 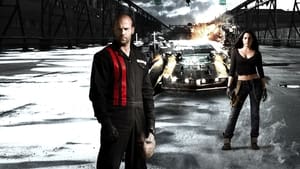 A violent and vulgar distraction. Indeed, British magazine Radio Times reviewed Crank and called it a violent and vulgar distraction, maybe so if you be a little prudish and timid of stomach for high octane thrills. Crank is utterly bonkers fun, and it knows it, star Jason Statham knows it, directors Mark Neveldine and Brian Taylor know it, and quite frankly any action movie junkie fan knows it. The tongue is planted so firmly into cheek it is in danger of breaking skin, it's a film that lives to take you on a most improbable thrill ride and succeeds admirably in doing so. Plot is kind of incidental, but Statham has been injected with a Chinese drug that will kill him if his adrenalin levels drop. So off he goes in search of vengeance and maybe an antidote? He runs, he jumps, he snorts drugs, has sex with Amy Smart in public, rides a motorbike like Evel Knievel, flashes his arse a lot and gets a major league erection. He, much like the film, never pauses for breath, it's all very breakneck and kinetic. The makers are guilty of acting like kids locked in a sweet shop, with all the flashy tricks of the action movie trade used wherever possible, but so what? Sit back with a good drink and some movie snacks and enjoy one of the best action movie rides of 2006. 8/10

Part of the Crank Collection 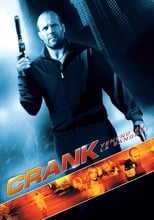 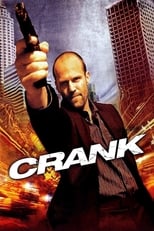 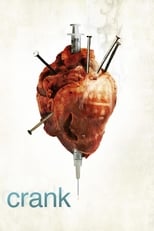 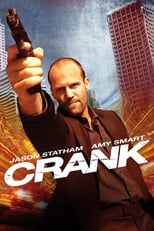 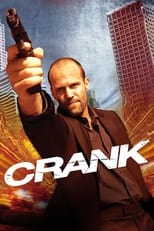 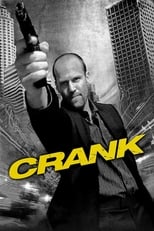 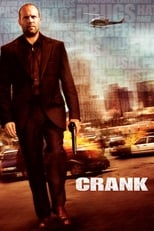 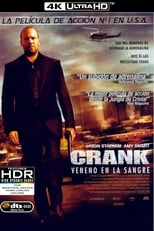