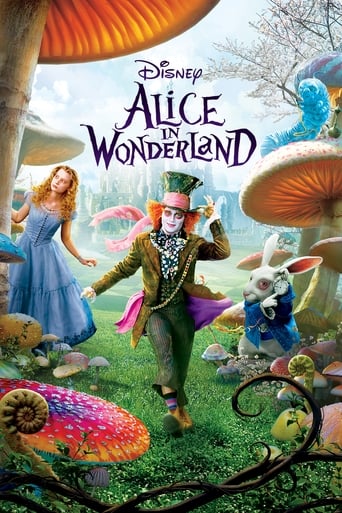 Alice, now 19 years old, returns to the whimsical world she first entered as a child and embarks on a journey to discover her true destiny.

Who Stars in Alice in Wonderland

The Knave of Hearts 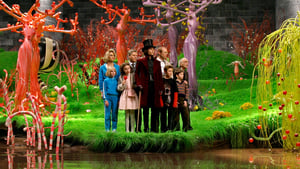 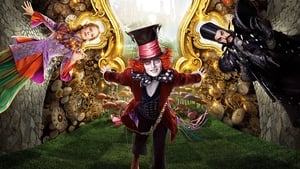 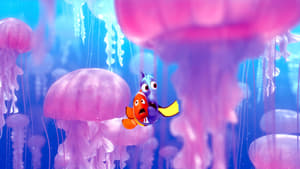 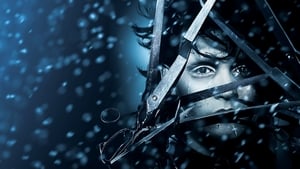 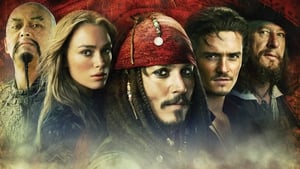 Reviews for Alice in Wonderland

I loved the movie. Of course it's a Tim Burton film and Johnny Depp is in the movie so it's already a given. Story wise, I like it that it's different from the usual Alice in Wonderland stories. I hope they Tim Burton will make the original movie though. The montage in the movie looks nice when they did the flashback. I love the colors. Anne Hathaway is great. I felt like watching a real life Disney princess. Of course Helena Bonham Carter is magnificent. With her big head that looks really natural, it adds to her funny character. And then there's Alan Rickman. Although he's just a voice of the caterpillar, once you hear his voice, you'll know it's him and it's a great comfort. My grade for this movie??? A. Wonderful story. Great cast. A movie that is pleasing to the eyes. I strongly recommend this to children, adults, and anyone in between. A great family movie.

_TL:DR A modern sequel to a classic. Feels like it has a few narrative issues, but it wasn't enough for me to really dislike it. (It gets a 6/10 on the Dragon-Scale, because the Jabberwocky has an amazing design and it's walking looks so off-putting.)_ Alice... who hasn't heard of or watched it at some point? This is a sequel to the original, Alice is now 19 when she returns to Wonderland. Which... she has no obvious memories of, which, for an adventure with the scope she undertook when she was younger, I find a little hard to believe. She never acknowledges having any memories of Wonderland until the end of the movie. Which again, strikes me as odd, because even if she would write off her earlier adventure as a dream, you'd still acknowledge having seen it all before, right? Perhaps I'm just overthinking this, but even subconsciously you'd recognize some of the things you see... right? In any case, Wonderland has gotten a lot darker and has gotten a healthy CGI coating. Which, might not seem super today, but I think it gives everything a very 'this is not reality' vibe. Which works in Underland's favor in my opinion, it's chaotic, lacking in conventional logic and absolutely infused with magic. And it's bizarre denizens all immediately pop out at you, with many strange shapes, weird behavioral tics and tend to defy the laws of physics. The story is a coming of age story, which is immediately set up in the beginning as Alice is forced into a marriage with someone she barely knows. Something not uncommon for the time it is set in. And during the movie she figures out who she is, someone who'll do things her own way, prophecies and expectations be damned. Despite not being the easiest way, everything still falls into place eventually and the prophecy fulfills itself. When she comes back to her reality, she turns down her chosen fiancé, gives everyone she's encountered at her engagement party some snappy one-liners, which, they all seem to take in stride. She then takes up her father's passion to establish brave new trade-routes all the way to China. Which, perhaps feels a little _too_ easy. (Considering everyone was calling her father insane for his plans, which she promptly takes a step further.) But then again, this is a story with talking rabbits, a hookah smoking caterpillar and playing card knights, so perhaps I shouldn't take it so seriously. All in all, a fun watch with a satisfying payoff in the end!

Part of the Alice in Wonderland Collection

Images related to Alice in Wonderland 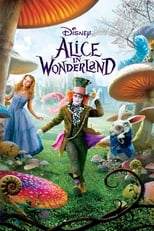 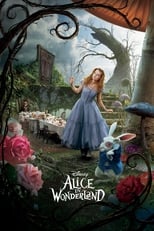 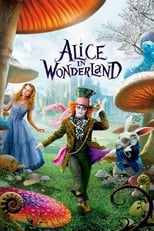 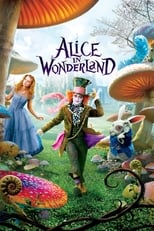 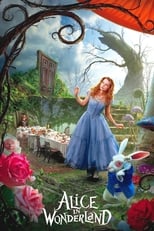 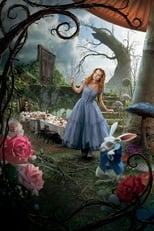 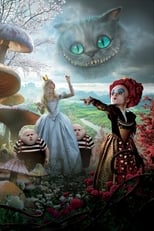 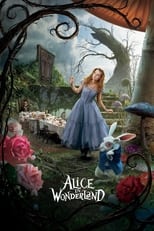