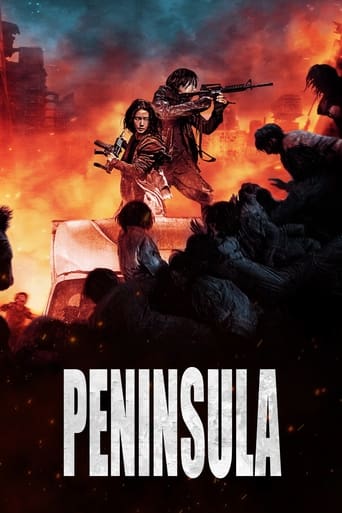 Who Stars in 반도 (Peninsula) 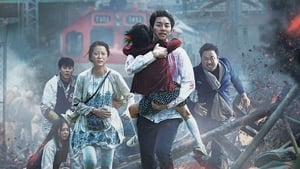 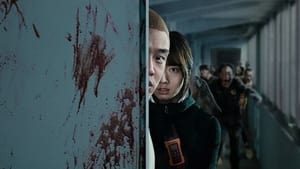 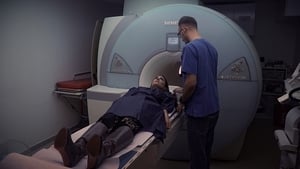 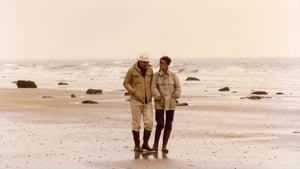 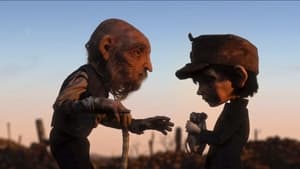 Admittedly, Yeon Sang-ho's enthusiasm is infectious and, while 'Peninsula' is never as exciting as its source materials, it is kind of fun in an agreeably dumb, unpretentious way. But if Sang-ho wants people to keep stealing from him, he's going to have to stop stealing so blatantly from others. - Jake Watt Read Jake's full article... https://www.maketheswitch.com.au/article/review-peninsula-an-action-packed-but-brainless-follow-up-to-a-horror-classic

If you enjoy reading my Spoiler-Free reviews, please follow my blog @ https://www.msbreviews.com Train to Busan is one of my favorite South Korean films ever, and I firmly defend that it's one of the best zombie apocalypse movies of all-time, maybe even the best. Therefore, I couldn't help but feel incredibly excited about another installment set in the same world. It's not a direct sequel to the original's story, but it seems to be placed just after the pandemic began. Unfortunately, it ends up being a huge disappointment. Despite the jaw-dropping stunt work and the extremely intense action sequences, the reason why Peninsula's predecessor works so well is due to its focus on the characters. By giving them a compelling development and a strong emotional bond, the zombie outbreak becomes instantly more effective because of our immense concern for everyone involved. Every technical element is dialed up to its maximum, transforming the film into an emotionally devastating, heart-wrenching story. Yeon Sang-ho tries to follow a shortcut to achieve that same emotion of his previous movie, dooming this "sequel" from the very beginning. Every relationship feels forced, and the supposedly heartbreaking decisions/events are a complete target miss. Even the action scenes fail to live up to the original's level due to excessive CGI in ridiculous car chases. Every fifteen minutes, a major logical issue arises, and some characters are either straight-up dumb or unbelievably smart for their age/experience. Peninsula takes the realistic environment established by Train to Busan and fictionalizes it way too much. Rating: C-

**Summary** I had decently high hopes for this, given it is my favorite genre and Train to Busan was pretty good. However, this was a major disappointment. **The good** The plot, set four years in the future from Train to Busan and decent build-up with ok back story to most things going on. General atmosphere is also nice. **The bad** Giant plot holes, some so large and obvious it is almost impossible to enjoy the movie. Vehicle CGI, especially the physics. It is so bad my dead dog would make it better. To make matters worse these scenes make up for an unreasonably large portion of the movie. I got seriously angry watching it, and I love zombies and car chases. The violently over dramatic ending. This is comedy level shit, even if the rest of the movie was good, this would have destroyed it.

Peninsula came amidst extremely high expectations for being the sequel of one of the best zombie movies ever. This movie is completely unrelated to its prequel, _Train to Busan_, so you can watch it even if haven't seen the first one. The plot follows another group who fled from Korea in a refugee boat to Hong Kong. Fast-forward 4 years, the surviving members of the group return to a deserted Korea to ransack the abandoned money. A task that should be easy, but Incheon is not as deserted as they thought it would be. With a lot of action scenes and good visual effects, Peninsula failed in the casting of the support roles. The main actors are pretty good, but the acting of the foreigner (that is, non-Korean) characters is laughable. Also, parts of the plot and some actions scenes are highly implausible, to say the least. However, Peninsula is still a very good movie, ranking high in the "Best Zombie Movies" list. It didn't live up to the expectations from _Train to Busan_, but perhaps the bar set by the prequel was just too high.

**Your talking to a MAJOR Korean Film fan...Looong before Parasite.. Ive literally been mostly watching Korean films (FAR more than American content) the past several years... so I dont like saying this but this wasnt one of there better ones.. and I KNOW it has to do with the genre.... I am about as Zombied out as one can get...Train to Busan was a excellent film tho... Just wasnt crazy about this tho**

Part of the Train to Busan Collection 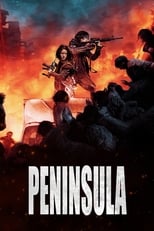 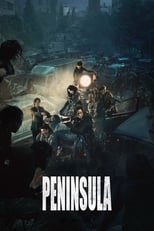 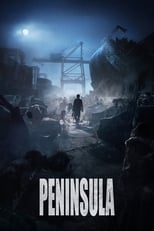 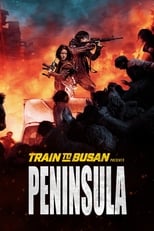 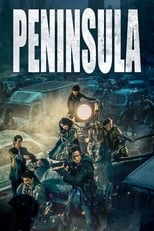 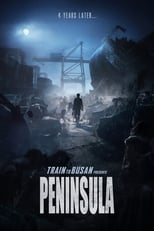 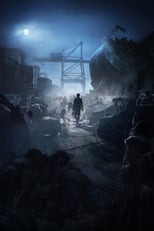 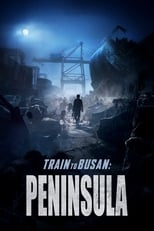