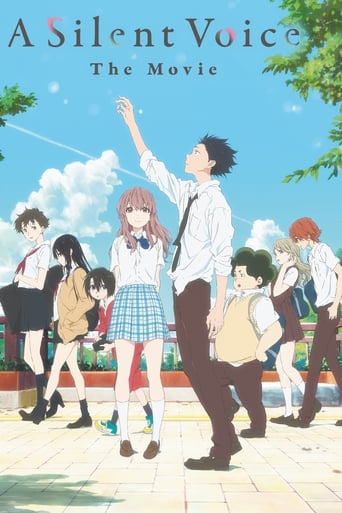 Who Stars in 映画 聲の形 (A Silent Voice: The Movie) 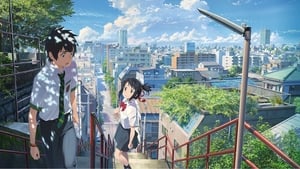 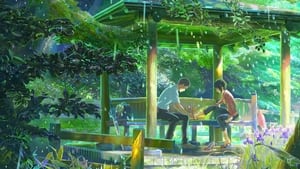 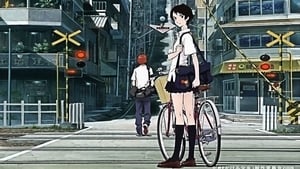 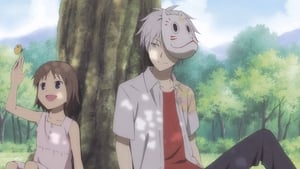 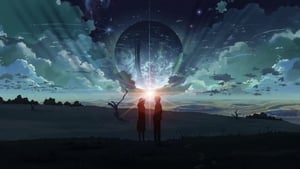 Review for 映画 聲の形 (A Silent Voice: The Movie)

**A second chance to fix the past mistake.** This is the next best anime in the recent time after 'Your Name'. Not that you know this director very well, not at the international level. But with a film like this, she's going to be. This is another teen romance. Well, romance is not exactly a word that matches with what this film is about narrative, but there's no other way to describe its theme. It was like before romance, that mean before committing to a relationship and after you had started to like someone while fixing the mistakes made in the past. It's a high school tale. Before that, it opened with a brief flashback of the elementary school events, where Shoya Ishida bullied a new admission Shoko Nishimiya for her hearing impairment. Soon after that, she'd transferred to another school. Now, a few years later, they meet again in the high school, where Ishida tried to fix what he had done wrong a while ago for her. So a relationship develops, despite people around them does not understand their commitment. At some point, it will be tested, which might lead to uncover their true feeling to one another. This is surely aimed at the teen audience. Especially, the romance and sentimental parts are intended for the youngsters, but anyone would enjoy it. So, I felt them, but not like I'm still young. Otherwise, I would have said it is a masterpiece. That's only from the story perspective. The sketches and animations were not bad. The film characters were awesome. Each one was very unique and different people pick different characters as their favourite. I liked Yuzuru as I always like tomboyish type roles. But obviously Ishida and Shoko make this film. > ❝Please don't make such a serious face. And, let me say... I am sorry.❞ Smooth animation. Technically comparable with any big names (anime titles). That also means the director is now in the league of the best anime-maker. She's young and I hope she keeps doing more films. As I said many times before, that after Hayao Miyazaki retired from making films, we need more people like this filmmaker to fill that empty space. The film won many awards for its great achievement, as well as box office success in the domestic market. Expecting the rest of the world and anime fans to receive it at the same extent. It was originally based on the manga of the same name, and a television series was made before this feature anime. As I collect film quotes, the best ones, I was disappointed on that context. There were many emotionally and romantically appealing lines, but not on the moral perception. That does not mean the film lacks the social consciousness. In fact, the film highlights the bullying and its severe consequences. That alone is enough, this is a must see for the school kids. Surely kids, teens and some youngsters would love it, but as far as the adults, this is not an ideal thematic, yet you can't ignore its artistry and the intention of the film. Sometimes it might help you to like it in the second viewing. Because this is one of those kind. My issue was understanding the Japanese sign language. Besides, the subtitle for that was not much helpful, as it was exactly translated as what the hearing impaired character babbled which is an alternate spelling for every word and sentence. I had lots of fun watching it, as well as other moods like romantic, touching, annoyance, but overall it leans towards the good side. Just over two hours, it never looked too slow or hurried in the story or the character developments. Could be the best to pick as a date flick or get together with your school friends, particularly opposite sex friends. My final saying is, it is not to be missed for many reasons I've mentioned in this review and the other one is it being an anime, a quality one. _7/10_ 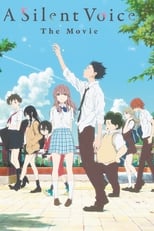 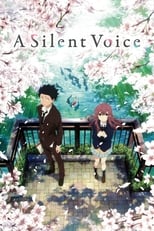 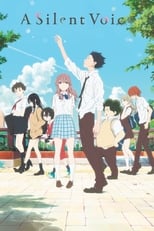 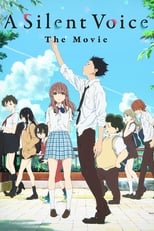 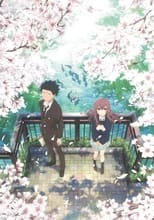 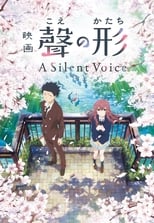 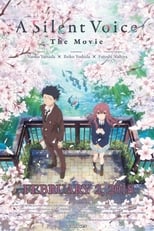 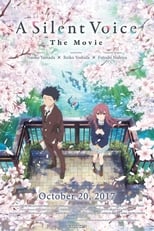