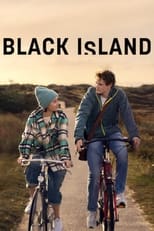 The dark secrets of a seemingly peaceful island threaten to swallow up an orphaned student when he grows close to a mysterious new teacher. 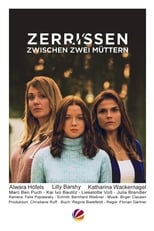 It happened twelve years ago: During a trip to the beach, 3-year-old Michelle Minrath disappeared without a trace. After an intensive search it was assumed that she drowned in the sea. But her mother Stefanie always firmly believed in finding her again. Her husband Torben advises her to get help, as her mania destroys the small family that still exists with the other daughter, Angelina. While working in the supermarket, Stefanie notices a girl in whom she thinks she recognizes her grown up daughter. She secretly follows her. When the police are called in, it finally turns out that it is actually Michelle who was kidnapped by her current mother, Ruth, who now offers her a well-protected home. A world collapses not only for the daughter, who suddenly no longer knows where she belongs, but also for two families at the same time a lot changes and an emotional roller coaster ride begins with an uncertain outcome.