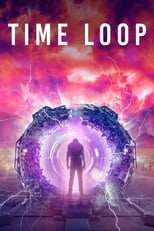 In a pastoral Italian village, a young Londoner scientist helping his father with physics experiments, has to face the consequences of choices he hasn't made yet. 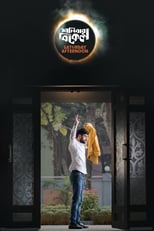 An unprecedented terrorist attack takes place in a peaceful café in the center of Dhaka, capital of Bangladesh, on a nice Saturday afternoon. The terrorists use religion to divide and to kill people, while the surviving hostages, all of them also Muslims, try to defend their own humanistic values. The film unravels the clashes and contradictions of religion, ideology, and civilizations through a terror drama shot in a single take.