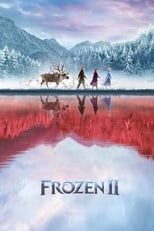 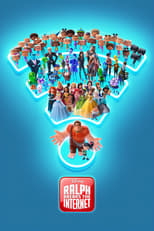 Video game bad guy Ralph and fellow misfit Vanellope von Schweetz must risk it all by traveling to the World Wide Web in search of a replacement part to save Vanellope's video game, "Sugar Rush." In way over their heads, Ralph and Vanellope rely on the citizens of the internet -- the netizens -- to help navigate their way, including an entrepreneur named Yesss, who is the head algorithm and the heart and soul of trend-making site BuzzzTube.

The beautiful princess Giselle is banished by an evil queen from her magical, musical animated land and finds herself in the gritty reality of the streets of modern-day Manhattan. Shocked by this strange new environment that doesn't operate on a "happily ever after" basis, Giselle is now adrift in a chaotic world badly in need of enchantment. But when Giselle begins to fall in love with a charmingly flawed divorce lawyer who has come to her aid - even though she is already promised to a perfect fairy tale prince back home - she has to wonder: Can a storybook view of romance survive in the real world? 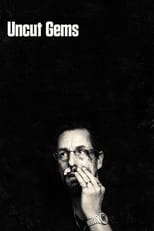 Howard Ratner, a charismatic New York City jeweler always on the lookout for the next big score, makes a series of high-stakes bets that could lead to the windfall of a lifetime.

This rock opera tells the story of one year in the life of a group of bohemians struggling in modern day East Village, New York, USA. The story centers around Mark and Roger, two roommates. While a former tragedy has made Roger numb to life, Mark tries to capture it through his attempts to make a film. In the year that follows, the group deals with love, loss, HIV/AIDS, and modern day life.

Jessica, a Jewish copy editor living and working in New York City, is plagued by failed blind dates with men, and decides to answer a newspaper's personal advertisement. The advertisement has been placed by 'lesbian-curious' Helen Cooper, a thirtysomething art gallerist. 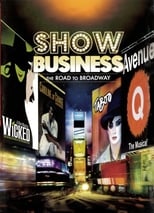 ShowBusiness: The Road to Broadway

ShowBusiness: The Road to Broadway is an American documentary film, directed by Dori Berinstein, a Broadway Producer, Writer and Filmmaker. Berinstein filmed each principal musical on Broadway for her project during the 2003-2004 season, for about 600 hours of initial film footage. She focused the film on four musicals, through the difficulties of pre-production, their openings, attendant publicity around the shows, and their reviews, through the 2004 Tony Award competition. The four musicals documented for the film were: Wicked, Taboo, Caroline or Change, Avenue Q. 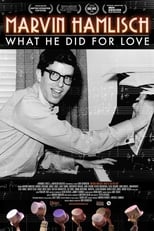 Marvin Hamlisch: What He Did For Love

When Marvin Hamlisch passed away in August 2012 the worlds of music, theatre and cinema lost a talent the likes of which we may never see again. Seemingly destined for greatness, Hamlisch was accepted into New York’s Juilliard School as a 6-year-old musical prodigy and rapidly developed into a phenomenon. With instantly classic hits ‘The Way We Were’ and ‘Nobody Does It Better’ and scores for Hollywood films such as The Swimmer, The Sting and Sophie’s Choice and the Broadway juggernaut A Chorus Line; Hamlisch became the go-to composer for film and Broadway producers and a prominent presence on the international Concert Hall circuit. His streak was staggering, vast, unprecedented and glorious, by the age of 31 Hamlisch had won 4 Grammys, an Emmy, 3 Oscars, a Tony and a Pulitzer prize: success that burned so bright, it proved impossible to match. 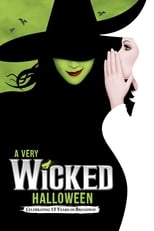 A celebration of the 15th anniversary of “Wicked” on Broadway. This televised concert features songs from the blockbuster musical hit and showcase a cavalcade of special guest stars to help celebrate the music and the magic of the show that tells the story of what happened in Oz before Dorothy dropped in.

Walt Disney, one of the ultimate dreamers, used his uninhibited imagination and determination to create what became the springboard for all of the Walt Disney Company's spirited and wildly successful creativity that followed -- his crowning achievement: Disneyland. Acclaimed actor Harrison Ford, who portrays Han Solo in the Star Wars film franchise, will give viewers an exclusive preview of Star Wars-themed lands being developed at Disneyland and Walt Disney World Resorts. New details of the ambitious plans to bring Star Wars to life at both resorts will be revealed during the show, with Master of Ceremonies Derek Hough. 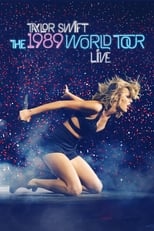 Taylor delivers the concert event of the year. Filmed at Sydney's ANZ Stadium in front of 76,000 fans, The 1989 World Tour - Live captures the excitement and energy of the hottest pop star in the world. Filled with great music, an electrifying stage show, and superstar guest appearances, the concert film is only on Apple Music.

The Story of Frozen: Making a Disney Animated Classic

A behind-the-scene look at the origins and evolution of the Academy Award-winning film. 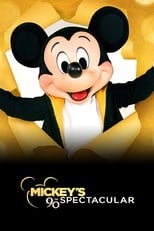 Elsa, Anna and friends search for the Northern Lights.

The story of a romantic triangle between two top players, an American and a Russian, in a world chess championship, and a woman who manages one and falls in love with the other, all in the context of the Cold War struggle between the United States and the Soviet Union. Shot for television in 2009. 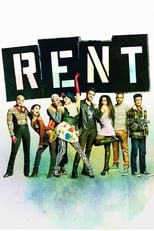 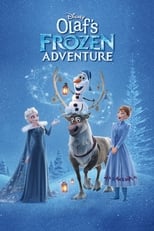 Olaf is on a mission to harness the best holiday traditions for Anna, Elsa, and Kristoff. 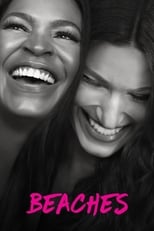 Follows the serendipitous meeting of two young girls on the Venice Boardwalk, who, though worlds apart in lifestyle, embark on unexpected and lifelong friendship. CC is an aspiring singer trying to make it in Los Angeles. Hillary is the daughter of a prominent civil rights lawyer who struggles to find her own destiny. Their friendship—even with its ups and downs—sustains them for decades.