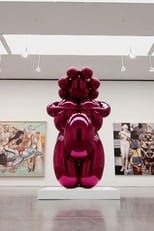 Jeff Koons is a MOCA commissioned mini-documentary on the career of artist Jeff Koons, directed by Oscar Boyson. 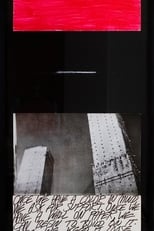 A three-part video epic in which avant-garde artist Vito Acconci explores the relationship between the self and national mythology. Through multiple vignettes, Acconci brings together a collage of music, photographs, diorama, experimental theater and his own profile, to tell a semi-autobiographical narrative that, in turn, becomes a critique of the alienated quality of American mythology. 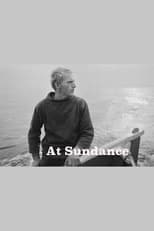