What are the best movies in theaters 1939 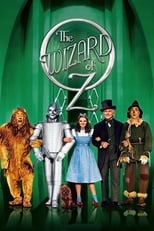 Young Dorothy finds herself in a magical world where she makes friends with a lion, a scarecrow and a tin man as they make their way along the yellow brick road to talk with the Wizard and ask for the things they miss most in their lives. The Wicked Witch of the West is the only thing that could stop them. 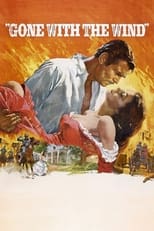 Gone with the Wind

The spoiled daughter of a well-to-do plantation owner is forced to use every means at her disposal to claw her way out of poverty, following Maj. Gen. William Sherman's destructive "March to the Sea,” during the American Civil War. 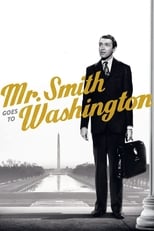 Naive and idealistic Jefferson Smith, leader of the Boy Rangers, is appointed to the United States Senate by the puppet governor of his state. He soon discovers, upon going to Washington, many shortcomings of the political process as his earnest goal of a national boys' camp leads to a conflict with the state political boss. 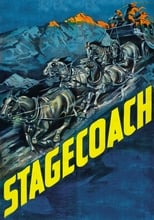 A group of people traveling on a stagecoach find their journey complicated by the threat of Geronimo, and learn something about each other in the process. 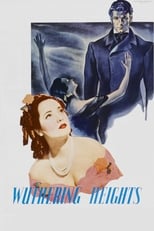 The Earnshaws are Yorkshire farmers during the early 19th Century. One day, Mr. Earnshaw returns from a trip to the city, bringing with him a ragged little boy called Heathcliff. Earnshaw's son, Hindley, resents the child, but Heathcliff becomes companion and soulmate to Hindley's sister, Catherine. After her parents die, Cathy and Heathcliff grow up wild and free on the moors and despite the continued enmity between Hindley and Heathcliff they're happy -- until Cathy meets Edgar Linton, the son of a wealthy neighbor. 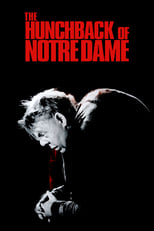 Paris, France, 1482. Frollo, Chief Justice of benevolent King Louis XI, gets infatuated by the beauty of Esmeralda, a gypsy young girl. The hunchback Quasimodo, Frollo's protege and bell-ringer of Notre Dame, lives in peace among the bells in the heights of the immense cathedral until he is involved by the twisted magistrate in his malicious plans to free himself from Esmeralda's alleged spell, which he believes to be the devil's work. 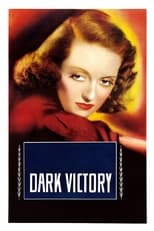 Socialite Judith Traherne lives a lavish but emotionally empty life. Riding horses is one of her few joys, and her stable master is secretly in love with her. Told she has a brain tumor by her doctor, Frederick Steele, Judith becomes distraught. After she decides to have surgery to remove the tumor, Judith realizes she is in love with Dr. Steele, but more troubling medical news may sabotage her new relationship, and her second chance at life. 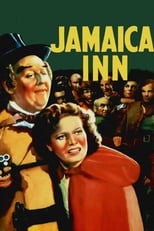 In coastal Cornwall, England, during the early 19th Century, a young woman who's come there to visit her aunt, discovers that she's married an inkeeper who's a member of a gang of criminals who arrange shipwrecking and murder for profit. 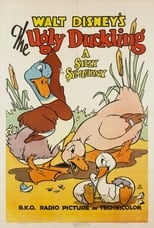 An outcast duckling's search for a family to accept him leads to constant rejection before learning his true identity as a swan. 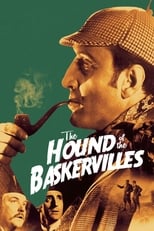 The Hound of the Baskervilles

On his uncle's death Sir Henry Baskerville returns from Canada to take charge of his ancestral hall on the desolate moors of Devonshire, and finds that Sherlock Holmes is there to investigate the local belief that his uncle was killed by a monster hound that has roamed the moors since 1650, and is likely to strike again at Sir Henry. 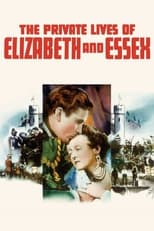 The Private Lives of Elizabeth and Essex

This period drama frames the tumultuous affair between Queen Elizabeth I and the man who would be King of England. 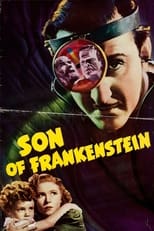 One of the sons of Frankenstein finds his father's monster in a coma and revives him, only to find out he is controlled by Ygor who is bent on revenge. 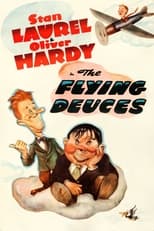 Ollie is in love with a woman. When he discovers that she is already married, he tries to kill himself. Of course, the suicide is avoided and the boys join the Foreign Legion to get away from their troubles. Finally, they are arrested for trying to desert the Legion and to escape the firing squad by stealing a plane. 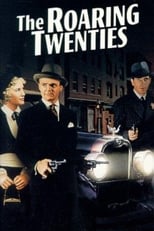 After World War I, Armistice Lloyd Hart goes back to practice law, former saloon keeper George Hally turns to bootlegging, and out-of-work Eddie Bartlett becomes a cab driver. Eddie builds a fleet of cabs through delivery of bootleg liquor and hires Lloyd as his lawyer. George becomes Eddie's partner and the rackets flourish until love and rivalry interfere. 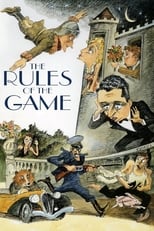 A weekend at a marquis’ country château lays bare some ugly truths about a group of haut bourgeois acquaintances. 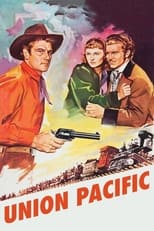 One of the last bills signed by President Lincoln authorizes pushing the Union Pacific Railroad across the wilderness to California. But financial opportunist Asa Barrows hopes to profit from obstructing it. Chief troubleshooter Jeff Butler has his hands full fighting Barrows' agent, gambler Sid Campeau; Campeau's partner Dick Allen is Jeff's war buddy and rival suitor for engineer's daughter Molly Monahan. Who will survive the effort to push the railroad through at any cost? 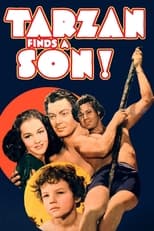 A young couple die in a plane crash in the jungle. Their son is found by Tarzan and Jane who name him Boy and raise him as their own. Five years later a search party comes to find the young heir to millions of dollars. Jane agrees, against Tarzan's will, to lead them to civilization. 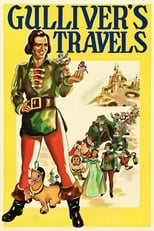 Gulliver washes ashore on Lilliput and attempts to prevent war between that tiny kingdom and its equally-miniscule rival, Blefiscu, as well as smooth the way for the romance between the Princess and Prince of the opposing lands. In this he is alternately aided and hampered by the Lilliputian town crier and general fussbudget, Gabby. A life-threatening situation develops when the bumbling trio of Blefiscu spies, Sneak, Snoop, and Snitch, manage to steal Gulliver's pistol. 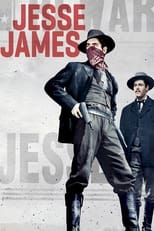 After railroad agents forcibly evict the James family from their family farm, Jesse and Frank turn to banditry for revenge. 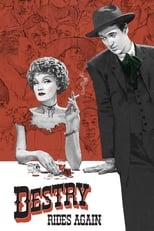 When a tough western town needs taming, the mild-mannered son of a hard-nosed sheriff gets the job.