What are the best movies in theaters 1935 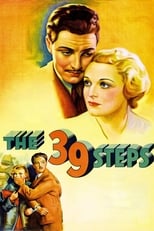 Richard Hanney has a rude awakening when a glamorous female spy falls into his bed -- with a knife in her back. Having a bit of trouble explaining it all to Scotland Yard, he heads for the hills of Scotland to try to clear his name by locating the spy ring known as "The 39 Steps." 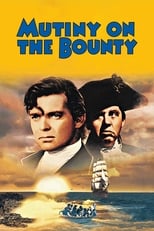 Mutiny on the Bounty

Fletcher Christian successfully leads a revolt against the ruthless Captain Bligh on the HMS Bounty. However, Bligh returns one year later, hell bent on avenging his captors. 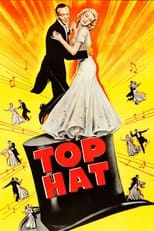 Showman Jerry Travers is working for producer Horace Hardwick in London. Jerry demonstrates his new dance steps late one night in Horace's hotel room, much to the annoyance of sleeping Dale Tremont below. She goes upstairs to complain and the two are immediately attracted to each other. Complications arise when Dale mistakes Jerry for Horace. 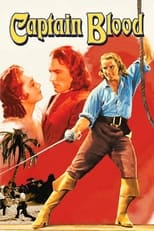 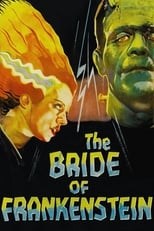 The Bride of Frankenstein

After recovering from injuries sustained in the mob attack upon himself and his creation, Dr. Frankenstein falls under the control of his former mentor, Dr. Pretorius, who insists the now-chastened doctor resume his experiments in creating new life. Meanwhile, the Monster remains on the run from those who wish to destroy him without understanding that his intentions are generally good despite his lack of socialization and self-control. 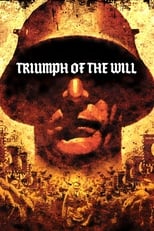 Filmmaker Leni Riefenstahl's controversial masterwork is an artful work of propaganda showcasing German chancellor and Nazi Party leader Adolf Hitler at the 1934 Nuremberg Rally. Edited from over 60 hours' worth of raw footage shot over the course of the rally's four days, the film is visually remarkable in the way it captures the event's enormous scale. 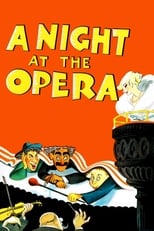 A Night at the Opera

The Marx Brothers take on high society and the opera world to bring two lovers together. A sly business manager and two wacky friends of two opera singers help them achieve success while humiliating their stuffy and snobbish enemies. 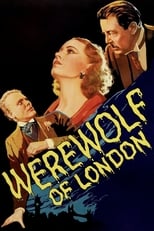 A strange animal attack turns a botanist into a bloodthirsty monster. 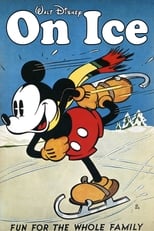 Mickey shows off his ice-skating skills to Minnie; Goofy does some unconventional ice fishing; Donald straps skates to Pluto and laughs at his attempts to skate. Donald gets strapped to a kite and is about to be swept over a waterfall when Mickey pulls off an heroic rescue. 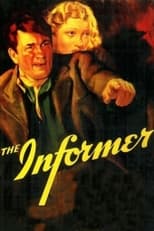 Gypo Nolan is a former Irish Republican Army man who drowns his sorrows in the bottle. He's desperate to escape his bleak Dublin life and start over in America with his girlfriend. So when British authorities advertise a reward for information about his best friend, current IRA member Frankie, Gypo cooperates. Now Gypo can buy two tickets on a boat bound for the States, but can he escape the overwhelming guilt he feels for betraying his buddy? 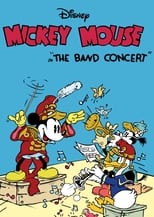 Mickey is trying to lead a concert of The William Tell Overture, but he's continually disrupted by ice cream vendor Donald, who uses a seemingly endless supply of flutes to play Turkey in the Straw instead. After Donald gives up, a bee comes along and causes his own havoc. The band then reaches the Storm sequence, and the weather also starts to pick up; a tornado comes along, but they keep playing. 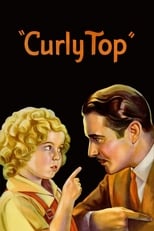 Wealthy Edward Morgan becomes charmed with a curly-haired orphan and her pretty older sister Mary and arranges to adopt both under the alias of "Mr. Jones". As he spends more time with them, he soon finds himself falling in love with Mary. 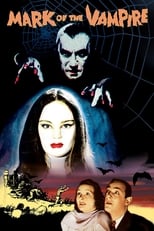 Mark of the Vampire

Sir Karell Borotyn appears to have been killed by Count Mora, a vampire who prowled around his castle. One year later, Irena, Karell's daughter, is haunted by the vampire and will be his next victim… unless Professor Zelen can avoid it. 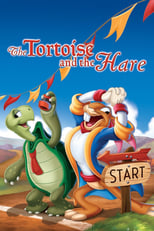 The Tortoise and the Hare

The Tortoise and the Hare is an animated short film released on January 5, 1935 by United Artists, produced by Walt Disney and directed by Wilfred Jackson. Based on an Aesop's fable of the same name, The Tortoise and the Hare won the 1934 Academy Award for Best Short Subject: Cartoons. This cartoon is also believed to be one of the influences for Bugs Bunny. 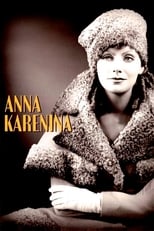 In 19th century Russia a woman in a respectable marriage to a senior statesman must grapple with her love for a dashing soldier. 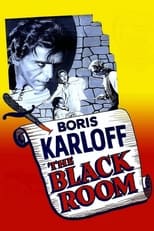 In a 16th-century European town, the ruling family has been given a prophecy that, should there ever be twin boys born, the younger will murder the older; so is dismayed when twins are born to the popular baron. The older grows to be a selfish, slovenly man, who inherits the castle at his father's death and becomes ruler over the formerly happy villagers. He enjoys his power until he learns his younger brother is returning from abroad and, afraid of the prophecy, he determines to murder his sibling, hide his body in the "black room" - an old torture chamber sealed away behind the fireplace - and then impersonate him, right down to his withered arm. In this way he hopes to not only avoid the prophecy, but also escape consequences of his other criminal deeds and obtain marriage to a local girl of the nobility... 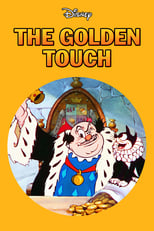 King Midas is visited by an elf; the elf turns his cat to gold, then claps his hands and it changes back. Midas begs for the golden touch, but the elf warns him it would be a curse to him. Midas insists. He dances about joyfully at first, but discovers the drawbacks when he sits down to dinner. Fearing death by starvation, he summons the elf and agrees to surrender everything he owns to have the curse lifted. 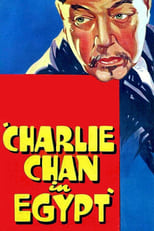 While investigating the theft of antiquities from an ancient tomb excavation , Charlie discovers that the body of the expedition's leader concealed inside the mummy's wrappings. 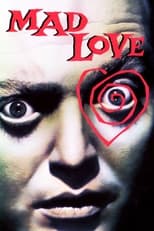 An insane surgeon's obsession with an actress leads him to replace her wounded pianist husband's hands with the hands of a knife murderer--hands which still have the urge to throw knives. 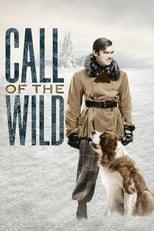 Call of the Wild

Jack Thornton has trouble winning enough at cards for the stake he needs to get to the Alaska gold fields. His luck changes when he pays $250 for Buck, a sled dog that is part wolf to keep him from being shot by an arrogant Englishman also headed for the Yukon. En route to the Yukon with Shorty Houlihan -- who spent time in jail for opening someone else's letter with a map of where gold is to be found -- Jack rescues a woman whose husband was the addressee of that letter. Buck helps Jack win a $1,000 bet to get the supplies he needs. And when Jack and Claire Blake pet Buck one night, fingers touch.