What are the best movies in theaters 1934 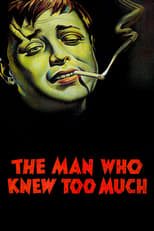 The Man Who Knew Too Much

While vacationing in St. Moritz, a British couple receive a clue to an imminent assassination attempt, only to learn that their young daughter has been kidnapped to keep them quiet. 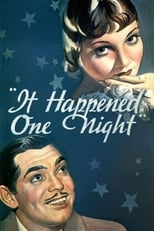 It Happened One Night

A renegade reporter and a crazy young heiress meet on a bus heading for New York, and end up stuck with each other when the bus leaves them behind at one of the stops. 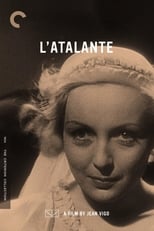 Capricious small-town girl Juliette and barge captain Jean marry after a whirlwind courtship, and she comes to live aboard his boat, L'Atalante. As they make their way down the Seine, Jean grows weary of Juliette's flirtations with his all-male crew, and Juliette longs to escape the monotony of the boat and experience the excitement of a big city. When she steals away to Paris by herself, her husband begins to think their marriage was a mistake.

A husband and wife detective team takes on the search for a missing inventor and almost get killed for their efforts. 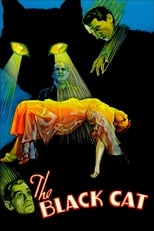 After a road accident in Hungary, the American honeymooners Joan and Peter and the enigmatic Dr. Werdegast find refuge in the house of the famed architect Hjalmar Poelzig, who shares a dark past with the doctor. 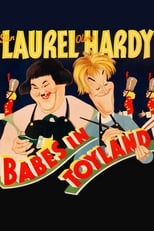 Ollie Dee and Stanley Dum try to borrow money from their employer, the toymaker, to pay off the mortgage on Mother Peep's shoe and keep it and Little Bo Peep from the clutches of the evil Barnaby. When that fails, they trick Barnaby into marrying Stanley Dum instead of Bo Peep. Enraged, Barnaby unleashes the bogeymen from their caverns to destroy Toyland. 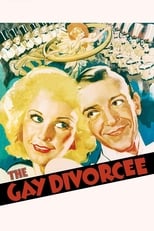 Seeking a divorce from her absentee husband, Mimi Glossop travels to an English seaside resort. There she falls in love with dancer Guy Holden, whom she later mistakes for the corespondent her lawyer hired.

A mad sculptor murders his wife and hides the body within a statue; a psychic model suspects the truth. 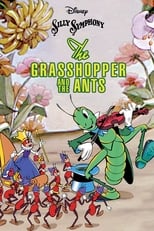 The Grasshopper and the Ants

As in the classic fable, the grasshopper plays his fiddle and lives for the moment, while the industrious ants squirrel away massive amounts of food for the winter. With his song, he's able to convince at least one small ant until the queen arrives and scares him back to work. The queen warns the grasshopper of the trouble he'll be in, come winter. Winter comes, and the grasshopper, near starvation, stumbles across the ants, who are having a full-on feast in their snug little tree. They take him in and warm him up. The queen tells him only those who work can eat so he must play for them. Written by Jon Reeves 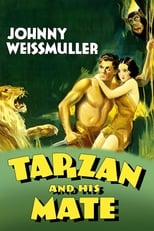 Tarzan and His Mate

Harry Holt returns to Africa with his friend Martin Arlington to head up a large ivory expedition. 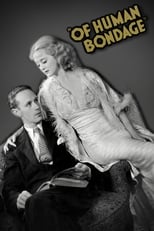 Club-footed medical school student Philip Carey falls in love with cynical waitress Mildred Rogers. She rejects him and runs off with a salesman, later returning pregnant and unmarried. Philip takes her in, though "happily ever after" is not to be. 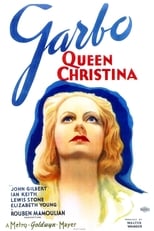 Queen Christina of Sweden is a popular monarch who is loyal to her country. However, when she falls in love with a Spanish envoy, she must choose between the throne and the man she loves.

Join Donald Duck in his debut in the classic animated short The Wise Little Hen. The Little Hen is planting corn and would like to have help from Peter Pig and Donald Duck, but they refuse stating they each have a "tummy ache." When it comes time to harvest the corn, Peter Pig and Donald still refuse to help the Hen, so she and her chicks do the harvest by themselves. Finally, the hen cooks the corn and offers some to Donald and Peter Pig, but when they look more carefully they discover a surprise. 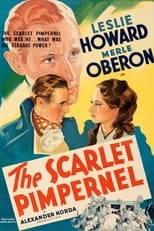 18th century English aristocrat Sir Percy Blakeney leads a double life. He appears to be merely the effete aristocrat, but in reality is part of an underground effort to free French nobles from Robespierre's Reign of Terror. 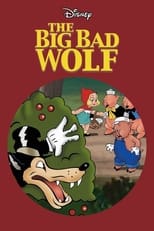 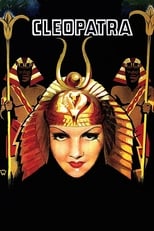 The queen of Egypt barges the Nile and flirts with Mark Antony and Julius Caesar. 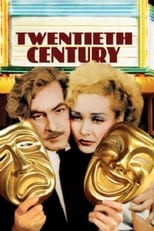 Oscar Jaffe is a successful Broadway director, Lily Garland his biggest star. When she leaves his direction, his success goes with her. When he recognizes her aboard the Twentieth Century Limited, the train that both of them are riding, he tries to get her back for a new show. But accomplishing that feat isn't as simple as he had thought. 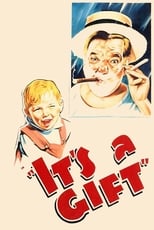 After he inherits some money, Harold Bissonette ("pronounced bis-on-ay") decides to give up the grocery business, move to California and run an orange grove. Despite his family's objections and the news that the land he bought is worthless, Bissonette packs up and drives out to California with his nagging wife Amelia and children. 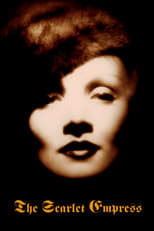 During the 18th century, German noblewoman Sophia Frederica, who would later become Catherine the Great, travels to Moscow to marry the dimwitted Grand Duke Peter, the heir to the Russian throne. Their arranged marriage proves to be loveless, and Catherine takes many lovers, including the handsome Count Alexei, and bears a son. When the unstable Peter eventually ascends to the throne, Catherine plots to oust him from power. 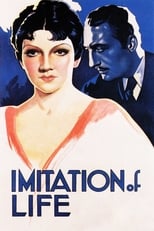 A struggling widow and her daughter take in a black housekeeper and her fair-skinned daughter. The two women start a successful business but face familial, identity, and racial issues along the way.