What are the best movies in theaters 1921 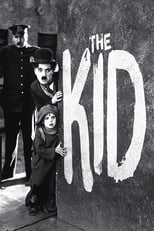 A tramp cares for a boy after he's abandoned as a newborn by his mother. Later the mother has a change of heart and aches to be reunited with her son. 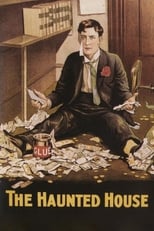 Buster Keaton is a bank teller who becomes involved with a hold-up, counterfeiters, and a theatrical troupe posing as spooks in a haunted house. 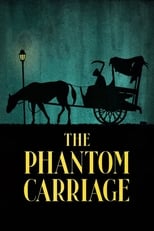 It's New Year's Eve. Three drunkards evoke a legend. The legend tells that the last person to die in a year, if he is a great sinner, will have to drive during the whole year the Phantom Chariot, that picks up the souls of the dead. 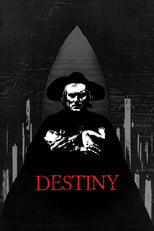 As a young couple stops and rests in a small village inn, the man is abducted by Death and is sequestered behind a huge doorless, windowless wall. The woman finds a mystic entrance and is met by Death, who tells her three separate stories set in exotic locales, all involving circumstances similar to hers. 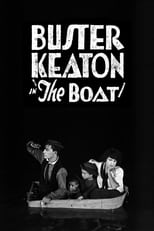 Buster's handmade boat, The Damfino, is finished and is, of course, too large to get through the basement door. When he drives off with it in tow, the side of his house, then the whole thing, collapses. At the harbor he rides the boat out only to have it sink beneath him. The rest is a series of adventures he and his family have with the restored boat. 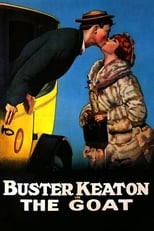 A series of adventures begins when Buster is mistaken for Dead Shot Dan, the evil bad guy. 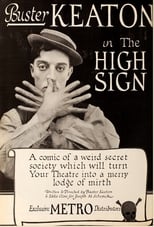 Buster is thrown off a train near an amusement park. There he gets a job in a shooting gallery run by the Blinking Buzzards mob. Ordered to kill a businessman, he winds up protecting the man and his daughter by outfitting their home with trick devices. 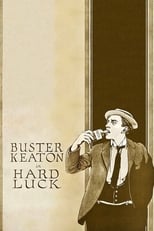 A down on his luck young man makes several attempts at committing suicide but fails them too. He then finds himself becoming more confident through a series of petty adventures, to such an extent that this becomes his undoing. 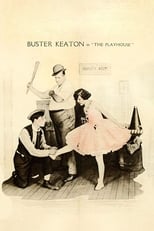 After waking up from his wacky dream, a theater stage hand inadvertently causes havoc everywhere he works. 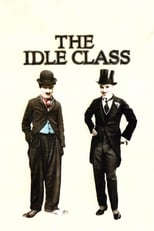 At an upper class golf resort, a tramp discovers he's the lookalike of a rich man with a beautiful, unhappy wife. 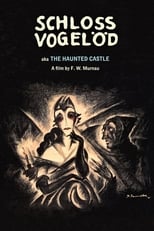 The sinister Count Oetsch scandalizes the aristocratic social gathering at Castle Vogelod as he announces his intention to "crash" the festivities. Baroness Safferstätt is expected shortly, and the guests are well-aware of the rumors that Count Oetsch murdered the baroness' late husband. Oetsch refuses to leave, vowing that he will reveal the identity of the real killer. Before the weekend is through, the Count and Baroness will reveal secrets too shocking to be believed! 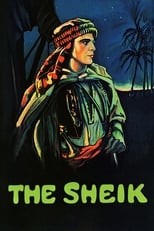 Sheik Ahmed desperately desires feisty British socialite Diana, so he abducts her and carries her off to his luxurious tent-palace in the desert. The free-spirited Diana recoils from his passionate embraces and yearns to be released. Later, allowed to go into the desert, she escapes and makes her way across the sands... 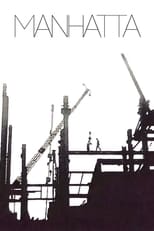 Morning reveals New York harbor, the wharves, the Brooklyn Bridge. A ferry boat docks, disgorging its huddled mass. People move briskly along Wall St. or stroll more languorously through a cemetery. Ranks of skyscrapers extrude columns of smoke and steam. In plain view. Or framed, as through a balustrade. A crane promotes the city's upward progress, as an ironworker balances on a high beam. A locomotive in a railway yard prepares to depart, while an arriving ocean liner jostles with attentive tugboats. Fading sunlight is reflected in the waters of the harbor. The imagery is interspersed with quotations from Walt Whitman, who is left unnamed. 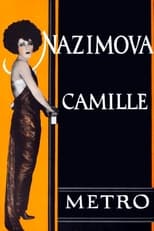 Camille is a courtesan in Paris. She falls deeply in love with a young man of promise, Armand Duval. When Armand's father begs her not to ruin his hope of a career and position by marrying Armand, she acquiesces and leaves her lover. However, when poverty and terminal illness overwhelm her, Camille discovers that Armand has not lost his love for her. 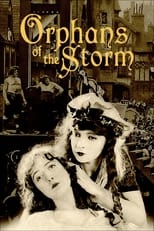 Orphans of the Storm

France, on the eve of the French Revolution. Henriette and Louise have been raised together as sisters. When the plague that takes their parents' lives causes Louise's blindness, they decide to travel to Paris in search of a cure, but they separate when a lustful aristocrat crosses their path. 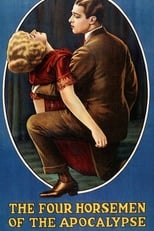 The Four Horsemen of the Apocalypse

Set in the years before and during World War I, this epic tale tells the story of a rich Argentine family, one of its two descending branches being half of French heritage, the other being half German. Following the death of the family patriarch, the man's two daughters and their families resettle to France and Germany, respectively. In time the Great War breaks out, putting members of the family on opposing sides. 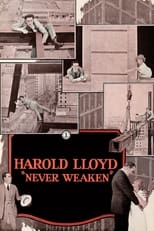 Our hero is infatuated with a girl in the next office. In order to drum up business for her boss, an osteopath, he gets an actor friend to pretend injuries that the doctor "cures", thereby building a reputation. When he hears that his girl is marrying another, he decides to commit suicide and spends the bulk of the film in thrilling, failed attempts. 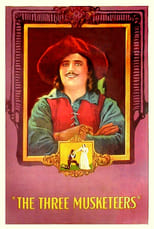 The young Gascon D'Artagnan arrives in Paris, his heart set on joining the king's Musketeers. He is taken under the wings of three of the most respected and feared Musketeers, Porthos, Aramis, and Athos. Together they fight to save France and the honor of a lady from the machinations of the powerful Cardinal Richelieu. 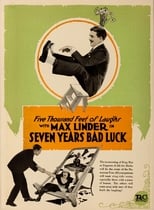 After breaking a mirror in his home, superstitious Max tries to avoid situations which could bring bad luck, but in doing so causes himself the worst luck imaginable.