What are the best movies in theaters 1918 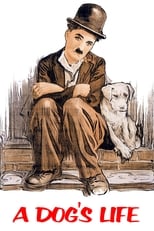 The Tramp and his dog companion struggle to survive in the inner city. 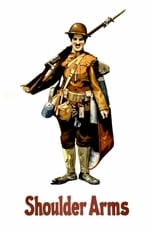 An American doughboy, stationed in France during the Great War, goes on a daring mission behind enemy lines and becomes a hero. 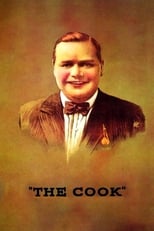 In an attempt at greater efficiency, the chef of a fancy oceanside restaurant and his assistant wreak havoc in the establishment. Adding to the complications is the arrival of a robber. 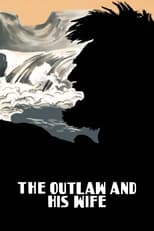 A stranger comes to work at widow Halla's farm. Halla and the stranger fall in love, but when he is revealed as Eyvind, an escaped thief forced into crime by his family's starvation, they flee and become two of the many outlaws of Iceland's mountains. 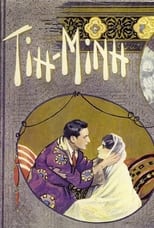 Jacques d'Athys, a French adventurer, returns to his home in Nice after an expedition to Indochina where he has picked up a Eurasian fiancée and a book that, unbeknownst to him, contains a coded message revealing the whereabouts of both secret treasures and sensitive government intelligence. This makes him the target of foreign spies, including a Marquise of mysterious Latin origin, a Hindu hypnotist and an evil German doctor, who will stop at nothing to obtain the book. 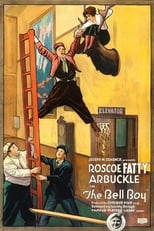 At the Elk's Head Hotel bellhops torment the lobby, each other and guests. The elevator is powered by a stubborn horse. A sham robbery turns into a real one. And there is a chase on a runaway trolley. 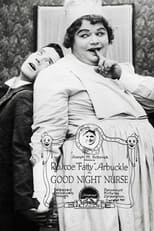 Roscoe's wife, tired of his endless drunkenness, reads of an operation that cures alcoholism and has him admitted to No Hope Sanitarium to get the surgery. Roscoe, wanting out, eventually disguises himself as a nurse to effect his escape. 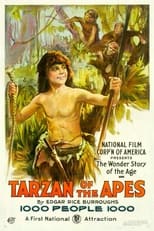 Tarzan of the Apes

A female ape takes to mothering the orphaned boy (Tarzan) and raises him over the course of many years until a rescue mission is finally launched and the search party combs the jungle for the long-time missing Lord Greystoke. But then, one of the search members, Jane Porter, gets separated from the group and comes face to face with fearsome wild animals. Tarzan saves her from harm just in the knick of time and love begins to blossom. 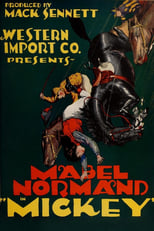 Mickey, an orphan who has been brought up in a mining settlement, is sent to New York to live with her aunt. 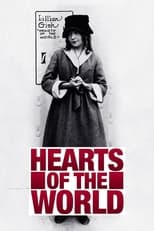 Hearts of the World

A group of youngsters grow up and love in a peaceful French village. But war intrudes and peace is shattered. The German army invades and occupies village, bringing both destruction and torture. The young people of the village resist, some successfully, others tragically, until French troops retake the town. 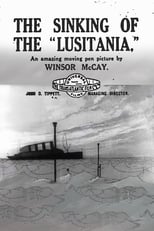 The Sinking of the Lusitania

Winsor McCay recreates the sinking of the ocean liner Lusitania by a German U-boat in this propaganda piece designed to stir up anti-German sentiment during World War I. 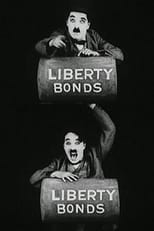 A propaganda film created by Charlie Chaplin at his own expense for the Liberty Load Committee to help sell U.S. Liberty Bonds during World War I. The story is a series of sketches humorously illustrating various bonds like the bond of friendship and of marriage and, most important, the Liberty Bond, to K.O. the Kaiser which Charlie does literally. 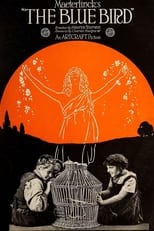 Two peasant children, Mytyl and Tyltyl, are led by Berylune, a fairy, to search for the Blue Bird of Happiness. Berylune gives Tyltyl a cap with a diamond setting, and when Tyltyl turns the diamond, the children become aware of and conversant with the souls of a Dog and Cat, as well as of Fire, Water, Bread, Light, and other presumably inanimate things. The troupe thus sets off to find the elusive Blue Bird of Happiness. 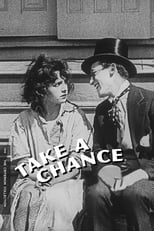 It's a classic boy-meets-girl story, boy-loses-girl, boy gets mistaken for an escaped convict and ruthlessly chased by armies of cops across the countryside in a thrill-packed stunt-addled climax. 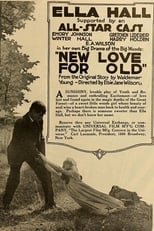 At a mountain resort, Kenneth Scott falls in love with Marie Beauchamp, an older woman who merely amuses herself with him. When she deserts him to open a roadhouse, he sadly leaves the mountains and, in the company of an old wandering poet named "Doc" Podden, travels to a little village in the woods. 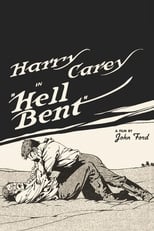 A cowboy must save his girlfriend from captivity and then cross the desert on foot with a single waterhole on the way. 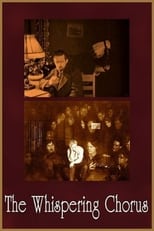 John Trimble has embezzled and obtains another identity by having a mutilated body buried in his place. He is later arrested for murdering himself. During the trial his mother, before dying from shock, asks him to keep his identity secret since his wife is now married to the Governor and expecting a child. 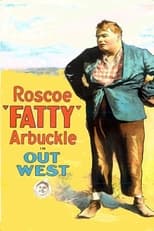 The story involves Arbuckle coming to the western town of Mad Dog Gulch after being thrown off a train and chased by Indians. He teams up with gambler/saloon owner Bill Bullhum, in trying to keep the evil Wild Bill Hickup away from Salvation Army girl, Salvation Sue. Fatty and Buster have a series of adventures trying to beat St. John, until they discover his one weakness: his ticklishness. 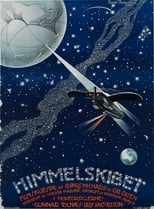 The navy captain Avanti Planetaros is inspired by his astronomer-father to travel through outer space to reach other worlds. He becomes an aviator and, along with the young scientist Dr. Krafft, the driving force behind the construction of a space-ship. Despite oppostion from the mocking Professor Dubius, Planetaros gathers a crew of fearless men and takes off. During the long voyage, the crew becomes restless; a mutiny is narrowly avoided. Finally, they reach Mars and discover that the planet is inhabited by people who have reached a higher stage of development, free of diseases, sorrow, violence, sexual urges, and the fear of death. Avanti falls in love with Marya, daughter of the Prince of Wisdom, the head of the Martians. Marya shares his feelings and decides to return with him in order to bring the wisdom of the Martians to the backward Earthlings. (stumfilm.dk)