What are the best movies in theaters 1916 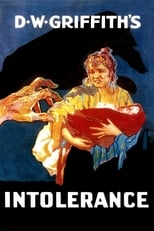 Intolerance: Love's Struggle Throughout the Ages

The story of a poor young woman, separated by prejudice from her husband and baby, is interwoven with tales of intolerance from throughout history. 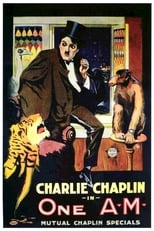 A drunken homeowner has a difficult time getting about in his home after arriving home late at night. 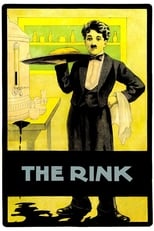 After amusements working in a restaurant, Charlie uses his lunch break to go roller skating. 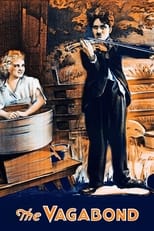 Charlie Chaplin’s Little Tramp tries to earn money by playing the violin, but he’s soon facing off against the jealous competition. 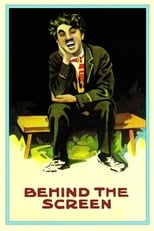 During the troubled shooting of several movies, David, the prop man's assistant, meets an aspiring actress who tries to find work in the studio. Things get messy when the stagehands decide to go on strike. 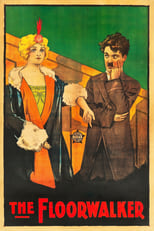 An impecunious customer creates chaos in a department store while the manager and his assistant plot to steal the money kept in the establishment's safe. 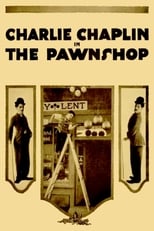 A pawnbroker's assistant deals with his grumpy boss, his annoying co-worker and some eccentric customers as he flirts with the pawnbroker's daughter, until a perfidious crook with bad intentions arrives at the pawnshop. 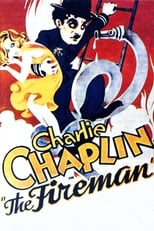 Firefighter Charlie Chaplin is tricked into letting a house burn by an owner who wants to collect on the insurance. 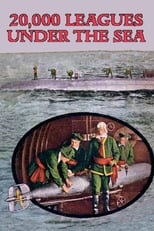 Captain Nemo has built a fantastic submarine for his mission of revenge. He has traveled over 20,000 leagues in search of Charles Denver - a man who caused the death of Princess Daaker. Seeing what he had done, Denver took the daughter to his yacht and sailed away. 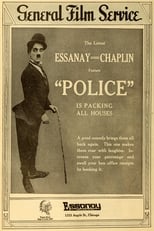 Charlie is released from prison and immediately swindled by a fake parson. A fellow ex-convict convinces Charlie to help burglarize a house. 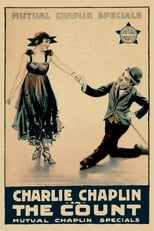 A tailor's apprentice burns Count Broko's clothes while ironing them and the tailor fires him. Later, the tailor discovers a note explaining that the count cannot attend a dance party, so he dresses as such to take his place; but the apprentice has also gone to the mansion where the party is celebrated and bumps into the tailor in disguise… 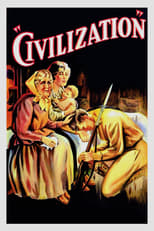 Count Ferdinand, a submarine commander and secret pacifist refuses to torpedo a defenseless passenger ship during wartime. His submarine is sunk in the following fracas. In the spirit world, Christ commends the captain, and returns to earth in the commander's body to promote His message of peace. 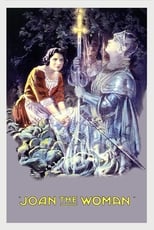 A WWI English officer is inspired the night before a dangerous mission by a vision of Joan of Arc, whose story he relives. 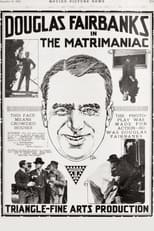 A young couple attempts to elope, with the bride's irate father in hot pursuit. The train stops briefly and the young man dashes off to find a minister, but before he can get himself and the minister onto the train, it leaves, carrying his bride-to- be away. Now the young man, minister in tow, pursues his bride while her father and a horde of lawmen pursue them both. 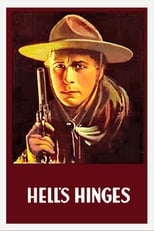 When Reverend Robert Henley and his sister Faith arrive in the town of Hell's Hinges, saloon owner Silk Miller and his cohorts sense danger to their evil ways. They hire gunman Blaze Tracy to run the minister out of town. But Blaze finds something in Faith Henley that turns him around, and soon Silk Miller and his compadres have Blaze to deal with. 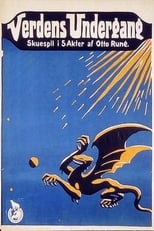 Foreman West lives in a small mining town with his daughters Edith and Dina. When entrepreneur and mine owner Frank Stoll comes to town to inspect the work, he falls in love with Dina. Against her father's will, she elopes with the unscrupulous Stoll. News of a meteor approaching the earth causes panic and Stoll exploits the situation to make a killing on the stock market; Collaborating with the press to quell the news of the meteor eases public tensions and guarantees him a fortune. He plans to survive in a secret underground tunnel, with Dina and his wealthy pals in tow. But things don't go as planned. 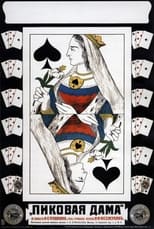 While hosting a game of cards one night, Narumov tells his friends a story about his grandmother, a Countess. As a young woman, she had once incurred an enormous gambling debt, which she was able to erase by learning a secret that guaranteed that she could win by playing her cards in a certain order. One of Narumov's friends, German, has never gambled, but he is intrigued by the story about the Countess and her secret. He soon becomes obsessed with learning this secret from her, and he starts by courting her young ward Lizaveta, hoping to use her to gain access to the Countess. 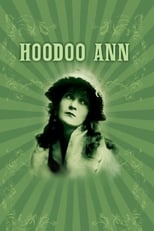 An Eventful Evening is a short comedy Western film.