What are the best movies in theaters 1908 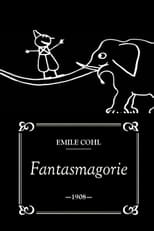 An animated film by French auteur Émile Cohl, one of the earliest examples of hand-drawn film animation. Drawing inspiration from J. Stuart Blackton and the Incoherents of club Hydropathes, the film, with all its wild transformations, sees our protagonist materialize a movie theatre, meet an elephant and escape from jail; A morphing, stream-of-consciousness delight. 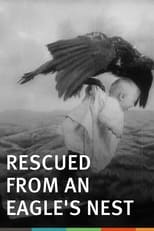 Rescued from an Eagle's Nest

A woodsman leaves a hut followed by a woman with their baby. Nearby some men chop down a tree. The baby is left outside the hut, but an eagle flies away with it. 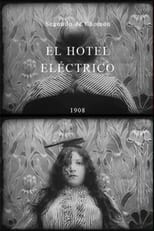 The Test of Friendship

Mack Sennett appears as a guest and a man in the fight in this film produced by the Biograph Company. 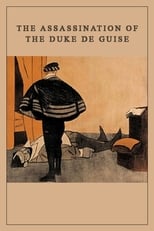 The film portrays the events on the day King Henri III of France arranged for Duke Henri de Guise to be murdered. 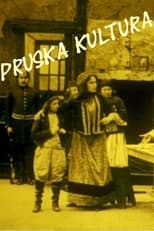 Film about politically motivated violence in the Kingdom of Prussia. 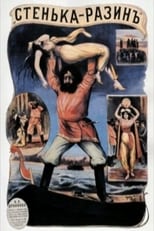 Stenka Razin is the leader of a group of outlaws who live a life of revelry and carousing along the Volga River and in the nearby forests. When Razin becomes distracted by a captured foreign princess and starts to dote on her, his men are displeased, feeling that he is neglecting them and their usual activities. Soon they come up with a plot, in the hopes of turning Razin against the princess.

A one-armed street peddler notices that a well-to-do man has dropped his ring. He returns it to him. The wealthy man is very grateful and, to show his appreciation, takes the peddler to a 'Limb Store', where he buys him a new arm. The recipient soon discovers that this new arm has a will of its own - causing him considerable embarrassment. 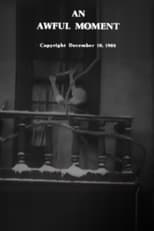 After a judge (Harry Solter) does his job and sentences a man, a gypsy woman (Marion Leonard) erupts in vehement protests and has to be taken forcefully out of the courtroom. Later the gypsy follows the judge to his home and plots a vicious revenge on his wife (Florence Lawrence). 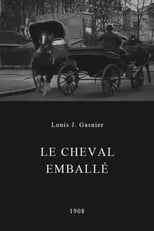 A laundry man parks his horse-drawn cart to make a delivery. While he is inside, his horse sees a bag of oats and starts to eat them. By the time the man comes back outside, the horse has eaten a whole bag of oats, and has so much energy that he begins to race out of control.

Very early footage of the streets of Barcelona, filmed from a tram. 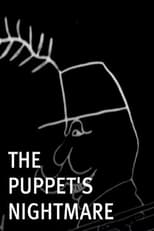 A nightmare, sketched out upon a living blackboard.

A broken-hearted husband thinks about the past as he sits by the fireplace. 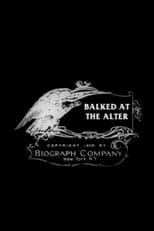 Balked at the Altar

A woman who is filled with romantic ideas is making no secret of her eagerness to find a husband. Her father decides to help her by pressuring and threatening an eligible bachelor, who reluctantly allows wedding plans to be made. 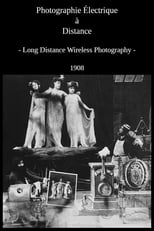 Into a photography studio full of large fantastic machines steps an elderly couple. The bearded proprietor explains the equipment and gives them a demonstration: he starts machines whirring, and projects a painting of three women onto a large screen; suddenly the women begin to move. The customers are impressed. First the women sits in the special seat: she's projected onto the screen, and her good nature comes out in the laughing image. Then it's the man's turn, but the machine discloses a vastly different nature in him. Will his reaction threaten our proprietor's inventions? 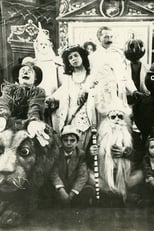 The Fairylogue and Radio-Plays

L. Frank Baum would appear in a white suit and present his live actors, slide shows and films as a live travelogue presentation of his popular fantasies. Highlights include Dorothy being swept to Oz in various ways, such as with back-projection tornadoes and storms in a chicken coop. Lack of financial backing forced the show to fold after appearing in only two cities, despite being a critical and commercial success. 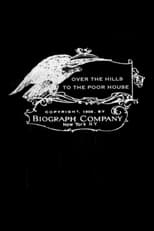 Over the Hills to the Poor House

The widowed elderly mother of three adult children, two sons and a daughter, wishing to relieve herself of the burden of care of her property, decides to divide it up among her children. To her son Charles, a wild but kind young fellow, she leaves a small amount, feeling that he will soon run through it. The good-hearted boy is perfectly satisfied, believing in the wisdom of his mother's actions. He assumes she will find a home with one of his siblings, who are married and settled. The old woman moves in with her married son, but is driven out by his wife over an argument about her young granddaughter. She is forced to move into a squalid apartment in a cheap tenement house, but is evicted for failing to pay her rent. Mack Sennett appears as a bartender in this film. 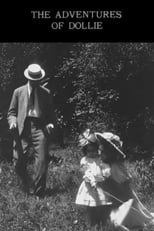 The Adventures of Dollie

On a warm and sunny summer's day, a mother and father take their young daughter Dollie on a riverside outing.