What are the best movies in theaters 1904 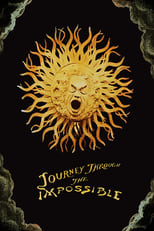 Using every known means of transportation, several savants from the Geographic Society undertake a journey through the Alps to the Sun which finishes under the sea. 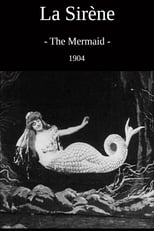 A magician conjures up a mermaid while fishing. 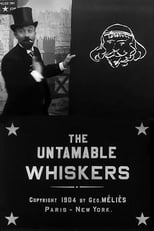 The background of this picture represents a scene along the beautiful river Seine in Paris. A gentleman enters, and taking a blackboard from the side of the picture, he draws on it a sketch of a novelist. Then, standing in the centre, he causes the living features of his sketch to appear in the place of his own, which is utterly devoid of whiskers. The change is made so mysteriously that the eye cannot notice it until one sees quite another person in the place of the first. Again another sketch is shown on the board, this one being that of a miser; then an English cockney; a comic character; a French policeman, and last of all, the grinning visage of Mephistopheles. It is almost impossible to give this film a more definite description; suffice it to say that it is something entirely new in motion pictures and is sure to please. (Méliès Catalog) 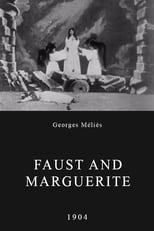 Melies second attempt at telling the story of Faust. This time out Faust and his love Marguerite are sentenced to Hell where they are showed the torture that awaits. 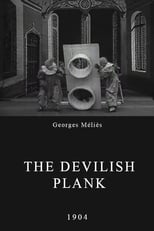 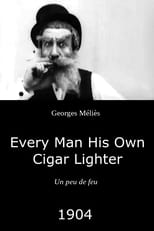 Only 8 surviving seconds of a man getting great pleasure from smoking a cigar. 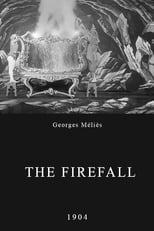 Billy Bitzer filmed 21 short actualities inside the Pittsburgh Westinghouse Works in April and May of 1904. Audiences of the day would have been treated to footage of factory panoramas, women winding armatures and turbines being assembled. These industrial films were produced for the American Mutoscope & Biograph Company. 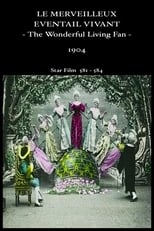 As a conjurer awaits an audience, a procession announces the arrival of a royal representative, carried in a sedan chair, to see him. The conjurer then has a large box brought in. It is opened, revealing a very large folding fan. When the fan is spread out, the designs on it begin to change and move. And this is far from the last of the surprises that the conjurer has in store. 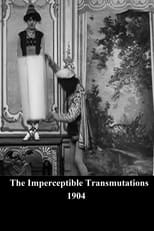 This shows a prince entering upon the stage of the King's private theatre. He is about to do a few mystifying tricks for the amusement of the court. 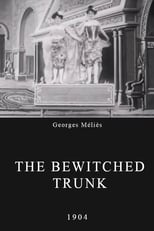 During a strike, several workers are killed in a confrontation. The wife of one of them kills the factory owner. At her trial, the owner's son asks for mercy, knowing that his father was wrong. Because of that the wife is freed.

A “madman” escapes prison and the torments of his warders. 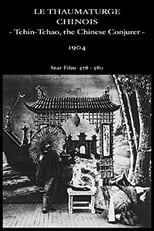 A Chinese conjurer stands next to a table, it becomes two tables. A fan becomes a parasol, lanterns appear and disappear. The conjurer spins the open parasol in front of himself, and a dog leaps out from behind it. The dog becomes a woman, then a masked man appears. The conjurer sits them each on a box a few feet apart: suddenly the woman and man have changed places. The disappearing and the transfers continue in front of a simple backdrop. 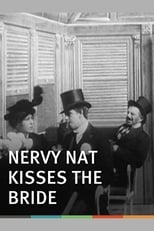 A tramp gets involved in mischief on a train. 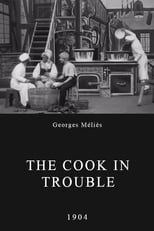 A cook has his hands full with three mischievous devils, who pop in and out of his kitchen.

The story of Christopher Columbus.

Pierrot goes to the house of his love to serenade her, but her father kicks him out. Soon the moon and its goddess Diana come towards the man and offers him something better.

A woman stands in front of a building, a chair to her left, dressed in black, full skirt, quarter sleeves, and a scooped bodice. Her hair is piled high. She bows slightly, and, with finger cymbals, begins to dance the cooch.