What are the best movies in theaters 1900 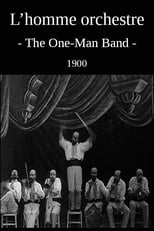 A band-leader has arranged seven chairs for the members of his band. When he sits down in the first chair, a cymbal player appears in the same chair, then rises and sits in the next chair. As the cymbal player sits down, a drummer appears in the second chair, and then likewise moves on to the third chair. In this way, an entire band is soon formed, and is then ready to perform. 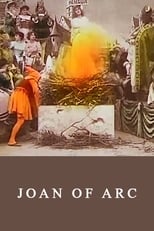 A divinely inspired peasant woman becomes an army captain for France and then is martyred after she is captured.

In this subject a "comique eccentric" enters the drawing room inhabited by spirits. He tries to take off his coat and hat, but these garments return to his head and shoulders as soon as he takes them off. The chairs, his umbrella, his hat, etc., fly away in different directions and by various methods. (Star Film Catalog) 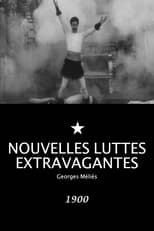 A series of fantastical wrestling matches. 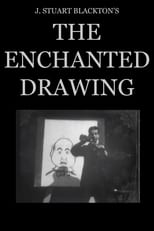 A cartoonist defies reality when he draws objects that become three-dimensional after he lifts them off his sketch pad. 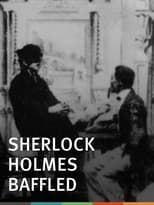 Sherlock Holmes enters his drawing room to find it being burgled, but on confronting the villain is surprised when the latter disappears. 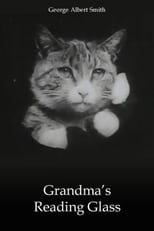 A child borrows his grandmother's magnifying glass to look at a newspaper ad for Bovril, at a watch, and then at a bird. The child shows grandma what he is doing. The child looks next at grandma's eye, then at a kitten.

Possibly the first film to utilize the technique of focus pulling. A man kisses a beautiful and lively woman, then the image blurs and dissolves into a clear image of the man waking up to his nagging wife. 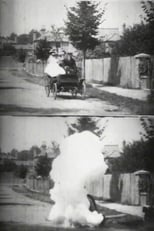 Explosion of a Motor Car

An early trick film where a car explodes and body parts fall from the sky. A policeman witnesses and attempts to piece the remains back together. 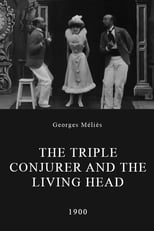 A conjurer (along with two duplicates) conjure up (and then cause to vanish) a beautiful woman head-first.

A man takes off his clothes in preparation for bed, only for new clothes to spontaneously generate, leading to comical consternation.

Danse Serpentine (In a Lion's Cage) 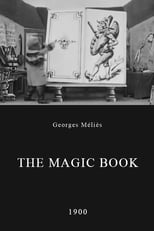 Characters from a large magic book come to life.

A magician performs tricks involving three women, who are sometimes merged together into one corpulent female.

“A marvelously clear picture taken from the top of the elevator of the Eiffel Tower during going up and coming down of the car. This wonderful tower is 1,000 feet in height, and the picture produces a most sensational effect. As the camera leaves the ground and rises to the top of the tower, the enormous white city opens out to the view of the astonished spectator. Arriving at the top of the tower, a bird's eye view of the Exposition looking toward the Trocadero, and also toward the Palace of Electricity, is made, and the camera begins its descent. The entire trip is shown on a 200-foot film. 30.00. We furnish the ascent in 125 foot film.” (Edison film catalog)

A gardener is watering a garden. A prankster stands on his hose halting the flow until he looks at the nozzle and gets a stream of water to the face. He notices the prankster and gives him his comeuppance. Remake of the Lumiere film Arroseur et arrosé. 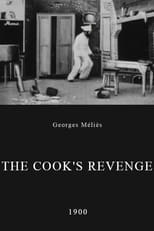 A decapitated cook wreaks havoc on his kitchen.

A monkey wreaks havoc on a doctor.

A family sits down to enjoy a meal that ends up being fraught with complications.