What are the best movies in theaters 1898 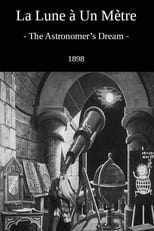 An astronomer has a terrifying dream. 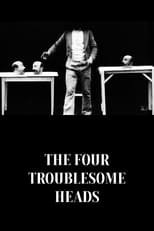 One of the greatest of black art pictures. The conjurer appears before the audience, with his head in its proper place. He then removes his head, and throwing it in the air, it appears on the table opposite another head, and both detached heads sing in unison. The conjurer then removes it a third time. You then see all three of his heads, which are exact duplicates, upon the table at one time, while the conjurer again stands before the audience with his head perfectly intact, singing in unison with the three heads upon the table. He closes the picture by bowing himself from the stage. 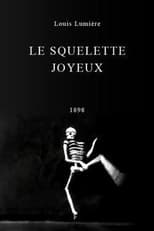 A skeleton dances joyously, often collapsing into a heap of bones and quickly putting itself back together. 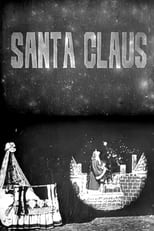 Santa arrives at a house on Christmas Eve to deliver his presents for the children. 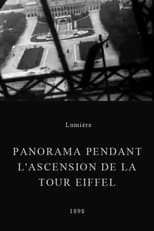 Panorama during the ascent of the Eiffel Tower.

In this scene is shown a magician behind an ordinary table, upon which he suddenly and mysteriously causes to appear a large box, into which he leaps. The sides of the box fall to the ground, but instead of containing the magician a lively clown steps forth who further mystifies the audience by causing the box to disappear, and in its place is seen a fully laid table with a smoking dinner, to which the clown applies himself. The table, however, suddenly disappears much to the astonishment of the clown, who is confronted by the magician in the garb of Mephistopheles. This he suddenly changes to that of a sculptor, and in the background is seen a pedestal with the bust of a young lady, which comes to life as the sculptor applies the mallet and chisel. 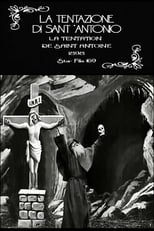 St. Anthony is tempted by visions of women, including one that is transformed from the image of Jesus Christ Himself! 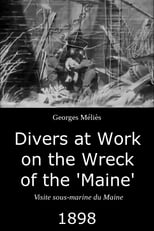 Divers go to work on a wrecked ship (the battleship Maine that was blown up in Havana harbour during the Spanish-American War), surrounded by curiously disproportionate fish. 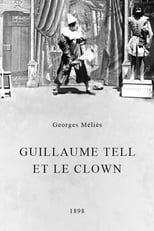 The scene opens in an artist's studio where the unfinished statue of William Tell stands upon a pedestal. A clown appears and sticks a clay arm and clay head on the statue, thus completing it. He places a large brick on top of the head to make it stick. When he turns his back the statue turns into a living representation of William Tell. (Edison Catalog) 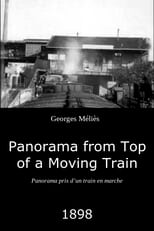 With the cameraman atop a moving train car the viewer is given a one minute glimpse of a French urban area. 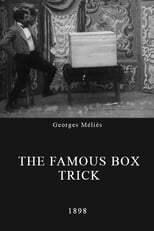 A magician performs a series of magic tricks involving a boy and a box. 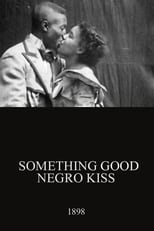 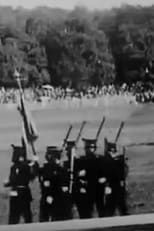 A review of engineers at the Longchamp parade, filmed by the Lumière brothers.

Pack Mules with Ammunition on the Santiago Trail, Cuba

"A great pack train approaches rapidly, following the gray bell-mule. Cowboys dash to and fro, keeping them bunched. Clouds of dust arise as they pass." 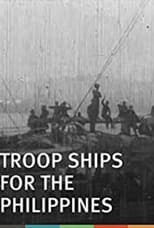 Troop Ships for the Philippines

“A file of Spanish soldiers line up the Cubans against a blank wall and fire a volley. The flash of rifles and drifting smoke make a very striking picture.” (Edison film catalog)

A fight breaks out over a poster.

A man plays the trombone, to which is attached a saw.

Two old female mattress makers get into a fight until a passing man attempts to break them up.