What are the best movies in theaters 1893 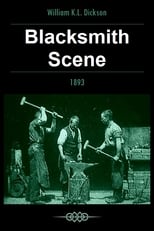 Three men hammer on an anvil and pass a bottle of beer around. Notable for being the first film in which a scene is being acted out. 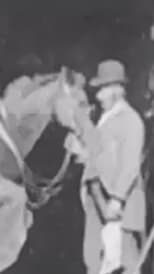 One of the pictures to be seen in the machine, for example, was that of a blacksmith shop in which two men were working, one shoeing a horse, the other heating iron at the forge. One would be seen to drive the nail into the shoe of the horse's hoof, to change his position and every movement needed in the work was clearly shown as if the object was in real (life). In fact, the whole routine of the two men's labor and their movements for the day was presented to the view of the observer. 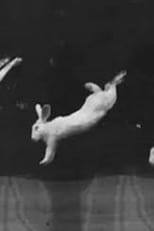 Rabbits jump, play and interact with each other in multiple different sequences.