What are the best movies in theaters 1888 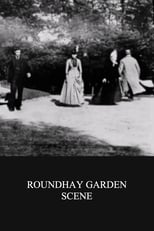 The earliest surviving celluloid film, and believed second moving picture ever created, was shot by Louis Aimé Augustin Le Prince using the LPCCP Type-1 MkII single-lens camera. It was taken in the garden of Oakwood Grange, the Whitley family house in Roundhay, Leeds, West Riding of Yorkshire (UK), possibly on 14 October 1888. It shows Adolphe Le Prince (Le Prince's son), Mrs. Sarah Whitley (Le Prince's mother-in-law), Joseph Whitley and Miss Harriet Hartley walking around in circles, laughing to themselves and keeping within the area framed by the camera. The Roundhay Garden Scene was recorded at 12 frames per second and runs for 2.11 seconds. 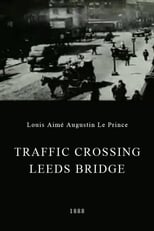 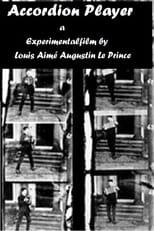 The last remaining film of Le Prince's LPCCP Type-1 MkII single-lens camera is a sequence of frames of his son, Adolphe Le Prince, playing a diatonic button accordion. It was recorded on the steps of the house of Joseph Whitley, Adolphe's grandfather.

A horse with rider jumping over an obstacle. A scientific film made for the Prussian army to help their soldiers improve their horseback riding technique. 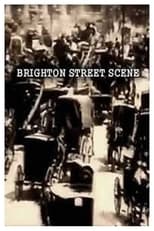