What are the best movies in theaters 1887 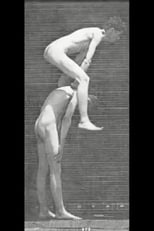 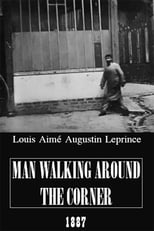 Man Walking Around a Corner

The last remaining production of Le Prince's LPCC Type-16 (16-lens camera) is part of a gelatine film shot in 32 images/second, and pictures a man walking around a corner. Le Prince, who was in Leeds (UK) at that time, sent these images to his wife in New York City in a letter dated 18 August 1887. 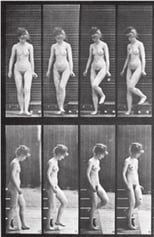 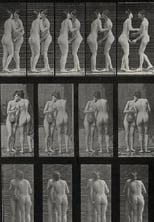 Photographs of two women shaking hands and kissing each other shown in quick succession. 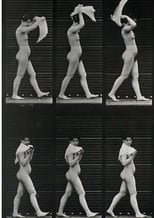 A Woman Throwing on a Shawl

A woman walks as she throws on a shawl. 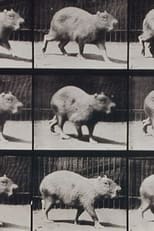 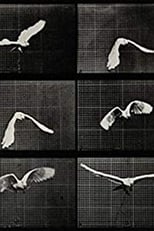 Cat Trotting, Changing to a Gallop

Individual photographs of a cat trotting then changing to a gallop shown in quick succession. 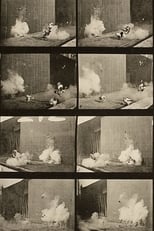 Chickens are scared of a torpedo. 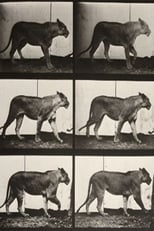 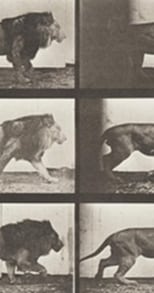 A series of photographs depicting a male lion walking, shot by Eadweard Muybridge. 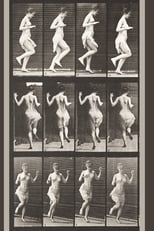 Two separate series of photographs, (one taken from the front, the other from the back) showing a nude woman jumping up and down on one foot. 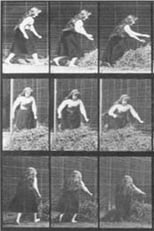 Throwing Self on Heap of Hay

A woman throws herself on a heap of hay. 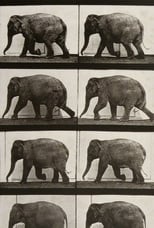 A series of photographs picturing an elephant walking.