All Movies With unemployed Keyword

Jeffrey "The Dude" Lebowski, a Los Angeles slacker who only wants to bowl and drink White Russians, is mistaken for another Jeffrey Lebowski, a wheelchair-bound millionaire, and finds himself dragged into a strange series of events involving nihilists, adult film producers, ferrets, errant toes, and large sums of money.

Exactly one year after Tom meets Violet, he surprises her with a wedding ring. By all accounts, Tom and Violet are destined for their happily ever after. However, this engaged couple just keep getting tripped up on the long walk down the aisle.

A Hollywood-set romantic tale of a guy who is content to live his life without a job yet with the love of his life, a young actress.

A small circle of friends suffering from post-collegiate blues must confront the hard truth about life, love and the pursuit of gainful employment. As they struggle to map out survival guides for the future, the Gen-X quartet soon begins to realize that reality isn't all it's cracked up to be.

Two out-of-work actors -- the anxious, luckless Marwood and his acerbic, alcoholic friend, Withnail -- spend their days drifting between their squalid flat, the unemployment office and the pub. When they take a holiday "by mistake" at the country house of Withnail's flamboyantly gay uncle, Monty, they encounter the unpleasant side of the English countryside: tedium, terrifying locals and torrential rain.

Unemployed and unemployable, Tony is a sympathetic recluse with severe social problems, an addiction to VHS action films and a horrible moustache. Occasionally he snaps and murder is the result… 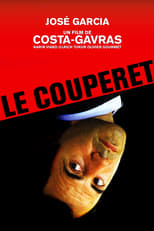 A chemist loses his job to outsourcing. Two years later and still jobless, he hits on a solution: to genuinely eliminate his competition.

When a young man's unemployment benefits run out, the IRS freezes his bank account, and his druggie brother needs help, things can't get any worse...until he discovers his girlfriend is cheating on him! 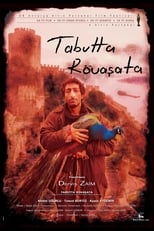 Mahsun Supertitiz is an unemployed homeless man who steals cars at night so that he can sleep in a heated place during the winter. Mahsun lives in Rumelihisar, an old section of Istanbul, and makes ends meet by getting the local fishermen to help him. Mahsun loves the cars he robs, cleans and polishes them, and drives them through the streets of Rumelihisar during the daytime.

Young men with no future have little in the present as well. Natale is released from prison: he takes up with his friends again but none can find work. Claudio, from Palermo, gets out of juvenile detention in Naples and he's met by Vita, a girl who's come from home to run away with him. Where can they go? A young dad, whose potato stall at the market is shut down because he has no permit, takes his two small children to the beach and yells at them. Mario, gay, a prostitute in drag, gets a visit from his mom; he offers tea, then finds the water to his apartment is shut off. Social workers drop by, parole officers file reports. What hope is there? What options besides crime?

The story revolves around three unemployed people who get involved in a kidnapping saga due to a case of mistaken identity. 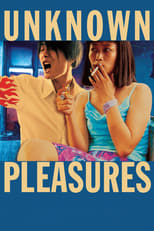 Three disaffected youths live in Datong in 2001, part of the new "Birth Control" generation. Fed on a steady diet of popular culture, both Western and Chinese, the characters of Unknown Pleasures represent a new breed in the People's Republic of China, one detached from reality through the screen of media and the internet.

Rajini Murugan locks horns with Yezharai Mookkan who tries to get a share of Murugan's ancestral property by defaming his grandfather.

When a Wall Street firm downsizes, a well-to-do trader (Glee's Mark Salling) finds himself living with his parents and driving their ice cream truck. 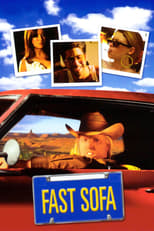 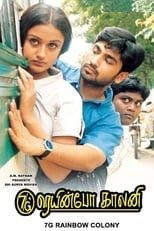 Kathir, a jobless youngster, relentlessly pursues Anitha with his love. Anitha's feelings gradually change from contempt to love. But, she does not want to reveal it until he discovers his true self.

A young playwright spends his last cent to pay the past-due rent for the pretty dancer who's his boarding house next-door neighbor. Soon after, he winds up at a gambling club, where he wins big - just before a police raid.

Kesavan and Murugan are content to live out of their fathers pockets, whiling away time with their buddies and wooing their respective lovers. How do they turn responsible adults? 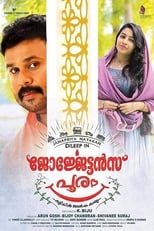