All Movies With solar-system Keyword

Captain Jean-Luc Picard and the crew of the Enterprise-D find themselves at odds with the renegade scientist Soran who is destroying entire star systems. Only one man can help Picard stop Soran's scheme...and he's been dead for seventy-eight years. 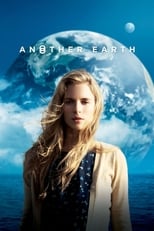 On the night of the discovery of a duplicate Earth in the Solar system, an ambitious young student and an accomplished composer cross paths in a tragic accident.

Challenged by a new student, tutor and theorist Galileo co-opts emerging telescope technology and discovers irrefutable proof of the heretical notion that the earth is not the center of the universe. But in a rigid society ruled by an uneasy alliance of aristocracy and clergy already undermined by the Plague and the Reformation, science is a threat and enlightenment is a luxury. Faced with either death at the hands of the Inquisition or recantation to a hypocritical but all-powerful Papacy, Galileo must choose between his own life and the restless scientific curiosity that he has spurned family, friends, and wealth to pursue. 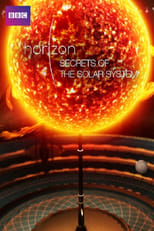 Secrets of the Solar System

New planets are now being discovered outside our solar system on a regular basis, and these strange new worlds are forcing scientists to rewrite the history of our own solar system. Far from a simple story of stable orbits, the creation of our solar system is a tale of hellfire, chaos and planetary pinball. It's a miracle our Earth is here at all.

Based on the famous Gustav Holst musical suite, this musical film takes watchers on a magnificent journey of the planets of the Solar System. 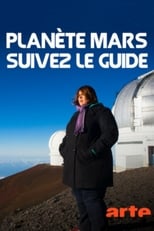 In our terrestrial view of things, the speed of light seems incredibly fast. But as soon as you view it against the vast distances of the universe, it's unfortunately very slow. This animation illustrates, in realtime, the journey of a photon of light emitted from the surface of the sun and traveling across a portion of the solar system, from a human perspective. Liberties were taken with certain things like the alignment of planets and asteroids, as well as ignoring the laws of relativity concerning what a photon actually "sees" or how time is experienced at the speed of light, but overall the size and distances of all the objects were kept as accurate as possible. It was also decided to end the animation just past Jupiter to keep the running length below an hour. 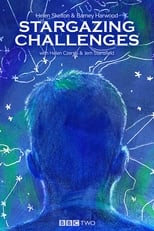 Blue Peter presenters Helen Skelton and Barney Harwood want to learn more about the solar system so they challenge scientists Helen Czerski and Jem Stansfield to find out more. They look at how to make telescopes and rockets, and use a toilet roll to measure the distances between planets.