All Movies With sao-paulo,-brazil Keyword 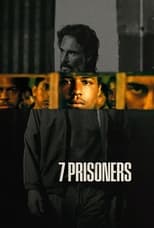 An impoverished teen seeking to escape the clutches of a human trafficker must weigh living up to his moral code against his struggle to survive. 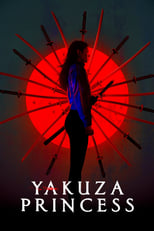 In Brazil, Akemi finds out that she's the heiress to the Yakuza empire. Just after that, her destiny enters a spiral of violence and mystery, where a gaijin (foreigner) who's been protecting her all this time, Shirô, may have been actually sent to kill her. 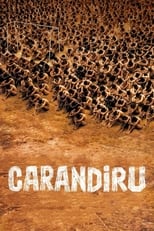 When a doctor decides to carry out an AIDS prevention program inside Latin America’s largest prison: the Casa de Detenção de São Paulo - Carandiru, he discovers the victim of one of the darkest days in Brazilian History when the State of São Paulo’s Military Police, with the excuse for law enforcement, shot to death 111 people. Based on real facts and on the book written by Dráuzio Varella. 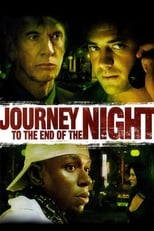 Journey to the End of the Night

In a dark and decadent area of São Paulo, the exiled Americans Sinatra and his son Paul own a brothel. Paul is a compulsive gambler addicted in cocaine and his father is married with the former prostitute Angie, and they have a little son. When a client is killed by his wife in their establishment, they find a suitcase with drugs. 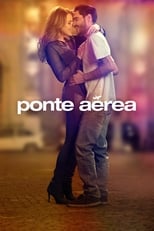 Bruno and Amanda have to face the difficulties of a long distance relationship after meeting in a flight forced into an emergency landing. 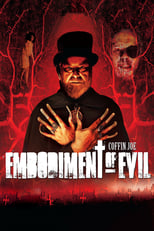 After 40 years in a cell for the mentally ill, Coffin Joe is finally freed. Back on the streets, the sadistic gravedigger is set on fulfilling that for which he was imprisoned: find the woman who can give him the perfect child. During his wanderings through the city of São Paulo he leaves behind a trail of horror as he faces unnatural laws and popular beliefs. 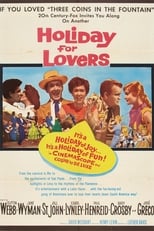 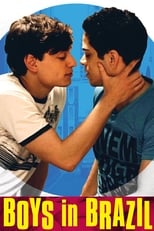 Two teenagers decide to attend attend São Paulo's annual Gay Pride Parade, encouraged by one of their uncles, a successful - although closeted - business executive. After witnessing an incident of shocking violence at the parade, the group makes a pact - they all have one year to come out of the closet. 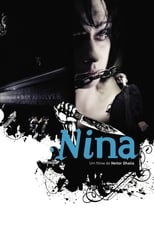 Psychological thriller larded with manga-like animations about the young, poor comic strip illustrator Nina, living with her mean landlady. She sinks further and further into a violent fantasy world. 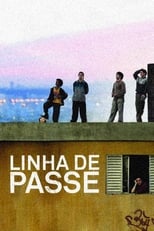 In the periphery of São Paulo, the pregnant single mother Cleuza works as maid in the apartment of a middle-class family. Each of her sons has a different unknown father: the oldest, Dênis, has a baby son that lives with his mother and he works as motorcycle courier. 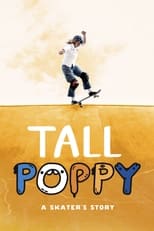 A child who just loved to skate from the age of eight, Poppy Starr Olsen became the number one female bowl skater in Australia at 14 and went on to take out bronze at the XGames at 17 - the ultimate competition in the world of skateboarding. The same year, skateboarding was announced as an official additional sport category at the Tokyo 2020 Olympics. Now faced with the opportunity to represent Australia on the world stage Poppy grapples with the transition from skater to athlete and the pressure of competition mounts in a way it has never done before. 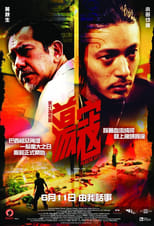 Yuda, a Chinese immigrant, and his adopted son Kirin, who he saved being eaten by a tiger in the jungle, stand at the head of a massive pirated goods operation that brings in both money and influence. But their empire is crumbling, as corrupt politicians and rival gangs seek to end their power in the city. Yuda is soon got arrested and his dedicated son tries his best to save not just the family business, but his father's reputation. 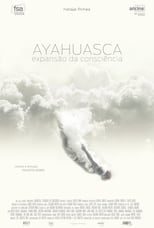 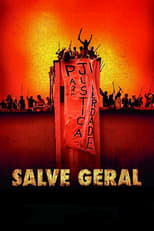 Year 2006. There are riots in São Paulo. In the middle of the violent situation, widow Lucia is trying to get her young son Rafael from prison. 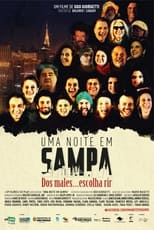 People who moved from São Paulo, a large city, to the countryside, come back to see a play. Later, they learn the driver of their chartered bus has disappeared. Now, on the street, at night, they have to face themselves. 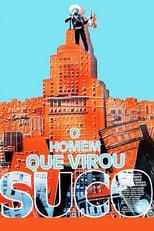 Deraldo, a popular poet from Northeast Brazil, arrives in the capital of São Paulo, making a living only from his poetry and pamphlets. All is well until he is mistaken for a multinational worker who killed the boss at a party where he received the title of symbolic worker. 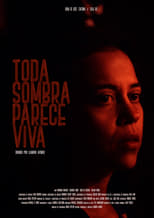 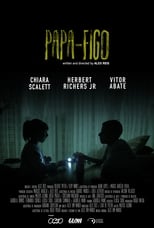 A child's play turns out to be a nightmare when they set out to challenge an urban legend. 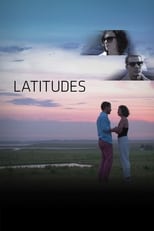 Olívia, a fashion executive, and José, a photographer, gets together in Paris, having casual sex and talking a little about relationships. And, in some days, they meet again in another city. And another one. And another... Latitudes is a trip around the world, the love and the poem of living.