All Movies With origin-of-hero Keyword 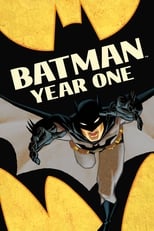 A wealthy playboy named Bruce Wayne and a Chicago cop named Jim Gordon both return to Gotham City where their lives unexpectedly intersect. 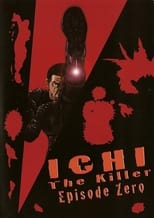 A masochistic mobster meets his match in the dark streets of Tokyo. His nemesis, Ichi, is a psychopathic killer with an unrelenting thirst for bloodshed. A horrifying secret burns in his mind, and his hands deal death without mercy. At last, the shrouds of mystery are parted to reveal the origin of the monster. The city will know its greatest fear at the unveiling of Ichi the Killer. 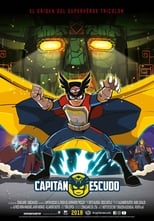