All Movies With mentor Keyword 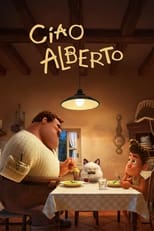 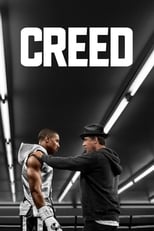 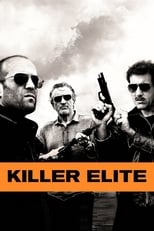 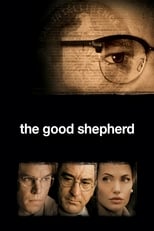 Edward Wilson, the only witness to his father's suicide and member of the Skull and Bones Society while a student at Yale, is a morally upright young man who values honor and discretion, qualities that help him to be recruited for a career in the newly founded OSS. His dedication to his work does not come without a price though, leading him to sacrifice his ideals and eventually his family. 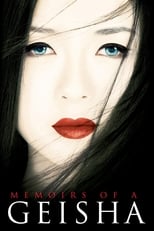 Memoirs of a Geisha

A sweeping romantic epic set in Japan in the years before World War II, a penniless Japanese child is torn from her family to work as a maid in a geisha house. 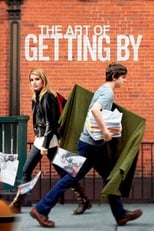 The Art of Getting By

George, a lonely and fatalistic teen who's made it all the way to his senior year without ever having done a real day of work, is befriended by Sally, a popular but complicated girl who recognizes in him a kindred spirit. 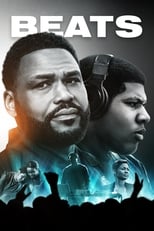 An agoraphobic hip-hop prodigy and a disgraced former music manager cross paths in Chicago’s South Side and help each other face demons of their pasts. 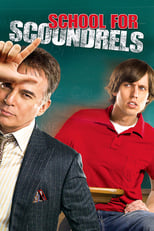 A young guy short on luck, enrolls in a class to build confidence to help win over the girl of his dreams, which becomes complicated when his teacher has the same agenda. 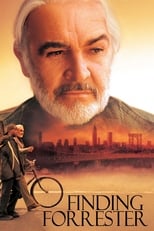 Gus Van Sant tells the story of a young African American man named Jamal who confronts his talents while living on the streets of the Bronx. He accidentally runs into an old writer named Forrester who discovers his passion for writing. With help from his new mentor Jamal receives a scholarship to a private school. 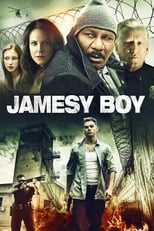 Based on the true story of teenager James Burns who goes from a suburban street gang to a maximum-security prison cell surrounded by hardened criminals. He turns his life around in prison thanks to the unexpected friendship he forms with a convicted murderer who becomes his mentor. 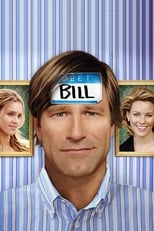 A mild-mannered bank executive (Aaron Eckhart) mentors a teenage con artist and tries to make a career change as a doughnut merchant. 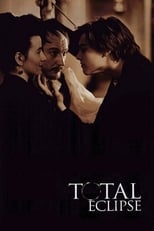 Young, wild poet Arthur Rimbaud and his mentor Paul Verlaine engage in a fierce, forbidden romance while feeling the effects of a hellish artistic lifestyle. 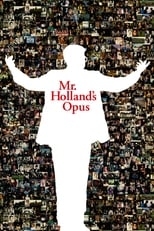 In 1965, passionate musician Glenn Holland takes a day job as a high school music teacher, convinced it's just a small obstacle on the road to his true calling: writing a historic opus. As the decades roll by with the composition unwritten but generations of students inspired through his teaching, Holland must redefine his life's purpose. 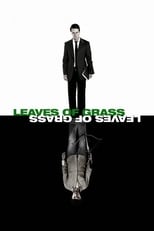 An Ivy League professor returns home, where his pot-growing twin brother has concocted a plan to take down a local drug lord. 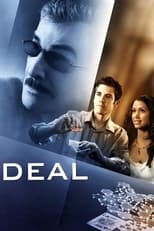 As an ex-gambler teaches a hot-shot college kid some things about playing cards, he finds himself pulled into the world series of poker, where his protégé is his toughest competition. 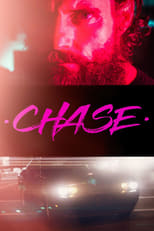 A hitman must prove his loyalty to his mentor and best friend, while his girlfriend wants to leave the business behind them. 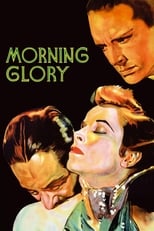 Wildly optimistic chatterbox Eva Lovelace is a would-be actress trying to crash the New York stage. She attracts the interest of a paternal actor, a philandering producer, and an earnest playwright. Is she destined for stardom, or will she fade like a morning glory after its brief blooming? 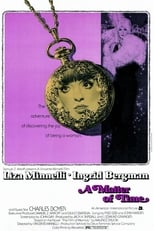 A Matter of Time

During a press conference, international star Nina remembers simpler times, flashing back to her days as a maid in a run-down Italian hotel. As a young woman, Nina befriends Contessa Sanziani, an elderly woman who entertains Nina with memories of her vibrant, wealthy life with Count Sanziani. Inspired by her tales of success, young Nina fantasizes about her own adventures and seeks to find the same excitement in her life. 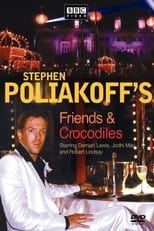 Paul Reynolds is a Gatsby-like figure: owner of a magnificent house, the host of great parties, and a collector of interesting people. He persuades Lizzie Thomas, a secretary at a local estate agent's, to come and work for him as his assistant, to bring some order to his chaos. He inspires her with his enthusiasm and imagination, and frustrates her with his apparent carelessness and destructiveness, which culminates in her calling the police as one of his parties is attacked by local troublemakers, seemingly with his tacit approval. But their paths are destined to cross again and again as Lizzie, with the help of some of the people that she met at Paul's house, rises through the changing landscape of corporate Britain. This is the tale of a meaningful and powerful relationship that isn't a love story; it's about those rare people who profoundly influence and shape our lives. 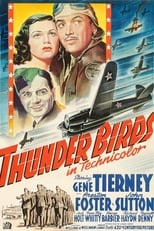 On a secluded base in Arizona, veteran World War I pilot Steve Britt trains flyers to fight in World War II. One of his trainees, Englishman Peter Stackhouse, competes with Britt for the affections of Kay Saunders, the daughter of a local rancher. Despite their differences, Britt makes sure Sutton passes his training and becomes a combat pilot -- even though he loses Kay to the young man in the process.