All Movies With masked-vigilante Keyword 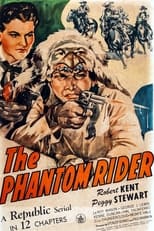 A new town doctor arrives at the same time as local Indians needprotection from troublemaking looters. 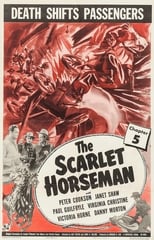 Government agents work to interfere with schemes to trick the Comanches into war with the Texans. 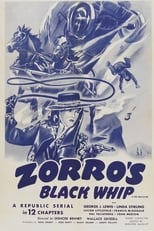 Pretty Girl Barbara Mededith takes over her murdered brother's crusading newspaper. She also assumes the dead sibling's identity as "The Black Whip," righting the wrongs of Crescent City very much in the manner of her famous ancestor, Zorro. 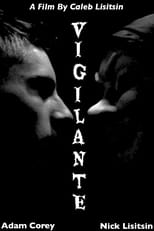 A young man returns to his hometown after years of being gone to get revenge on a gang that ruined his life. 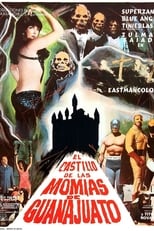 A trio of masked Mexican wrestlers take on a mad scientist, killer dwarfs, and a horde of re-animated mummies in Guanajuato. 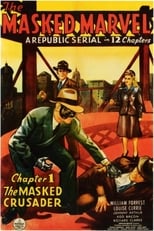 A team of two-fisted insurance investigators (one of whom disguises himself as The Masked Marvel) endeavor to discover and thwart the loathsome saboteur Sakima. 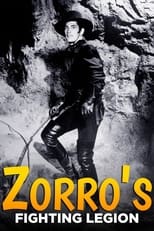 The mysterious Don Del Oro ("Lord of Gold"), an idol of the Yaqui Indians, plans to take over the gold and become Emperor. Francisco was put in charge of a legion to combat the Yaqui tribe and protect the land, but when attacked Zorro came to his rescue. Francisco's partner recognized Zorro as the hidalgo Don Diego Vega, then ask him to take over the fighting legion as his alter-ego Zorro. 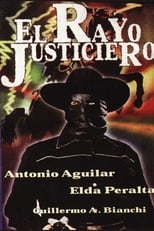 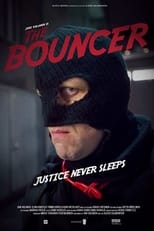 A night club bouncer gets disgusted of all the violence and repression of the weak he is seeing. He has to act to protect the victims. 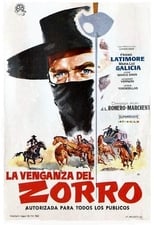 Don Jose disguises himself as Zorro, the masked freedom fighter, who tries to protect his people from the wrath of an evil military officer who is using his position to his own advantage. 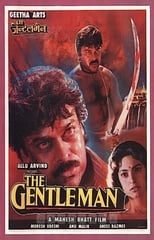 Vijay runs a small business and is also a master thief who is wanted by the cops. But, his motive for committing theft is to build a school where students can get free education and become professionals in their field. 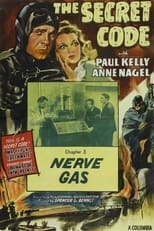 A superhero known as The Black Commando battles Nazi agents who use explosive gases and artificial lightning to sabotage the war effort. 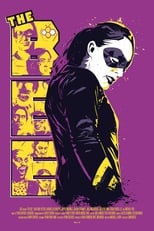 Fed up with the violence and bullying in her city, Sydney dresses up like a bee to fight crime, but to reach her full potential she must first overcome a tragic event from her past. 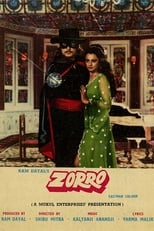 After fathering a child, Maharaj Bahadur Singh marries and starts a family. One of his sons grows up to usurp him, the other to be Zorro.

Masked rider exposes the criminal misdeeds of a wealthy land-owner and his henchmen. 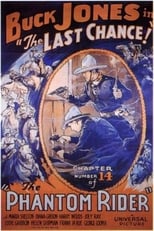 The Phantom Rider helps Mary Grayson thwart a plot to steal her land. 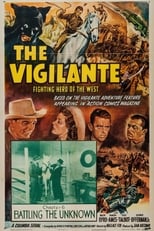 The Vigilante: Fighting Hero of the West

Columbia's 33rd serial (made between "Jack Armstrong" and "The Sea Hound") was based on the character that first appeared in "Action Comics" No. 42.