All Movies With korean Keyword

1930s Korea, in the period of Japanese occupation, a young woman is hired as a handmaiden to a Japanese heiress who lives a secluded life on a large countryside estate with her domineering uncle. But, the maid has a secret: she is a pickpocket recruited by a swindler posing as a Japanese count to help him seduce the heiress to elope with him, rob her of her fortune, and lock her up in a madhouse. The plan seems to proceed according to plan until the women discover some unexpected emotions. 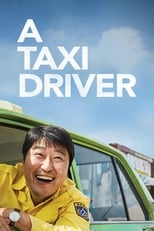 May, 1980. Man-seob is a taxi driver in Seoul who lives from hand to mouth, raising his young daughter alone. One day, he hears that there is a foreigner who will pay big money for a drive down to Gwangju city. Not knowing that he’s a German journalist with a hidden agenda, Man-seob takes the job. 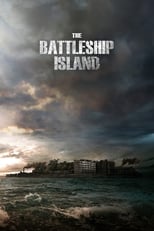 During the Japanese colonial era, roughly 400 Korean people, who were forced onto Battleship Island (‘Hashima Island’) to mine for coal, attempt to escape.

In the DMZ separating North and South Korea, two North Korean soldiers have been killed, supposedly by one South Korean soldier. But the 11 bullets found in the bodies, together with the 5 remaining bullets in the assassin's magazine clip, amount to 16 bullets for a gun that should normally hold 15 bullets. The investigating Swiss/Swedish team from the neutral countries overseeing the DMZ suspects that another, unknown party was involved - all of which points to some sort of cover up. The truth is much simpler and much more tragic. 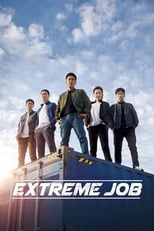 A drug squad attempts to take down a criminal organization and they must go undercover to do so, so they begin working at a chicken restaurant, that becomes famous for its delicious chicken. Due to the unexpected popularity, the detectives find themselves in a situation they never expected.

Adopted from South Korea, raised on different continents & connected through social media, Samantha & Anaïs believe that they are twin sisters separated at birth. 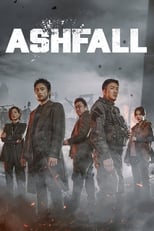 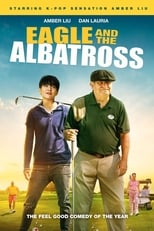 The Eagle and the Albatross

When an orphaned half Korean girl finds herself in small town America with her only living relative, she seeks out a mentor to help with the only things she loves - golf. The best player in town, the widowed optometrist, takes her under his wing, sending them on a journey to face their fear of losing loved ones and their game. The only problem is, he has three months to live. 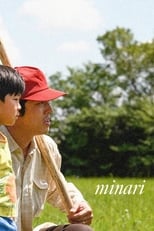 It’s the 1980s, and David, a seven-year-old Korean American boy, is faced with new surroundings and a different way of life when his father, Jacob, moves their family from the West Coast to rural Arkansas. His mother, Monica, is aghast that they live in a mobile home in the middle of nowhere, and naughty little David and his sister are bored and aimless. When his equally mischievous grandmother arrives from Korea to live with them, her unfamiliar ways arouse David’s curiosity. Meanwhile, Jacob, hell-bent on creating a farm on untapped soil, throws their finances, his marriage, and the stability of the family into jeopardy. 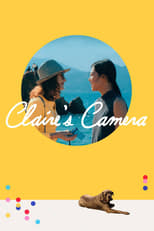 On a business trip to the Cannes Film Festival, Manhee is accused of being dishonest, and fired. A teacher named Claire goes around taking photos with a Polaroid camera. She gets to know Manhee and sympathizes with her. Through taking photos, Claire has acquired the ability to look slowly at things, and to transform objects. 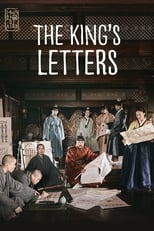 In the 15th century, despite so many accomplishments he has made for the people, King Sejong, his biggest goal is still remaining; the invention of original letters that can be read and written by all the people. But courtiers who want to dominate the knowledge and the power, are against his will and discourage his belief. Frustrated King Sejong hears about a bonze Sinmi a phonogram expert, and secretly brings him in the palace… 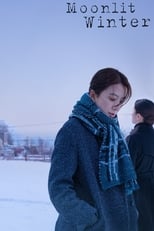 In winter, a mother and her daughter live together alone. The daughter, a high school student, accidentally reads a letter to her mother and finds out the secret her mother has been hiding all her life. 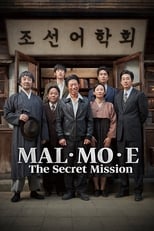 During the Japanese occupation, two men travel across the country compiling the first Korean language dictionary.

Two friends accidentally drift from North Korea into South Korea after falling asleep during a fishing trip. Broke and unable to get home, they enter a singing contest whose grand prize is a trip to North Korea!

On one gloomy rainy night, a writer encounters an unexpected visit paid by a woman of his past. Seeking solitude from her ex-lover, she finds solace in this gentleman and from that day on, they cherish every inch of each other's body and indulge in ecstasy until her forbidden past is gradually revealed. 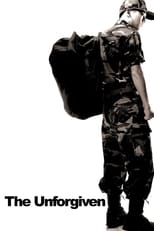 Some time after completing his mandatory military service, a man receives a distressed call from one of his subordinates, who's also an old classmate.

Reporter for a North Korean news service joins the partisans when the Americans and UN forces invade South Korea. 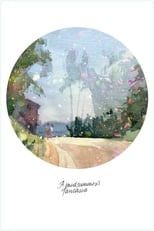 A Korean Film director, Kim Taehoon plans to shoot his new film in a small local city called Gojo, Japan. He travels with his assistant director, Park Mijeong to do research prior to scriptwriting. They travel through several villages that are declining, and interview some local residents there. Most people say there is nothing special about Gojo. Along the way, Kim and Park meet a municipal official, Yusuke and a middle-aged man, Kenji, and are deeply impressed by their stories. The night before director Kim is to leave Japan, having a strange dream, he wakes up in the middle of night, and looks up at the night sky in Gojo.