All Movies With jurassic Keyword 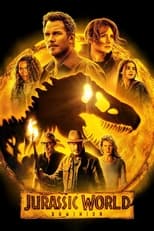 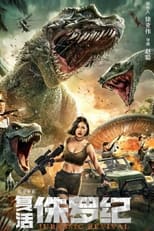 After finding a mysterious ghost island, geologist Zhao Qiming leads a team to investigate the island's secrets. However, none of them survives in the mysterious place. 10 years later, Zhao Qiming's daughter Zhao Xueli is also a great scientist, who never gave up learning the truth about the ghost island and what happened to the scientific expedition team. At the same time, Du Zhe, a wealthy Southeast Asian businessman, wants the legendary meteorite, forcing Zhao Xueli to cooperate with him and form a scientific expedition team to go to the ghost island. Thinking it'd be just an ordinary adventure, they face an unprecedented crisis – the ghost island is inhabited by Jurassic dinosaurs. 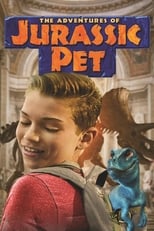 The Adventures of Jurassic Pet

An adventurous teenager summons the courage to help a friendly dinosaur to escape from the clutches of a mad scientist that wants to use him for experimentations. 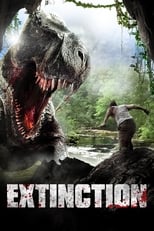 The amazing footage you will see in this documentary was recorded during an expedition to the Amazon in South America. It has been assembled as per the camera time codes. It has not been altered or tampered with in any way and after extensive testing has been considered absolutely genuine. What you will see will change the way you view the natural world. Are you ready for that? For in the heart of the rainforest, a team of researchers led by the respected Professor John Howson strived to protect endangered and vulnerable species from extinction. But their guides abandoned them after a series of strange and unexplainable events and the team soon got hopelessly lost in the jungle. When events took a horrifying turn, the team realized that they were in the hunting grounds of an apex predator. And now they were the ones on the endangered species list. 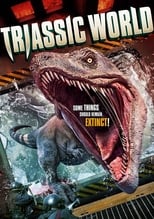 In the future, scientists found a way to grow human organs inside dinosaurs to harvest them for profit. But when the dinosaurs break out, the scientists that created them have to find ways undo the terrible mistakes they have done. 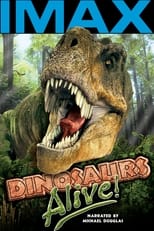 See the earliest creatures of the Triassic Period to the monsters of the Cretaceous in a ‘life-sized’ IMAX ® presentation. Join renowned paleontologists as they discover new fossils and uncover evidence that dinosaur descendants are still among us. Realistic and scientifically-accurate computer generated animation brings dinosaurs back to life…in a big way! 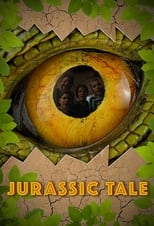 After a baby T. rex hatches from a prehistoric egg found in a nearby cave, siblings Emma and Brian must outsmart an evil scientist who wants the dinosaur for his own nefarious purposes. 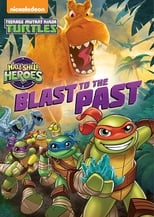 Half-Shell Heroes: Blast to the Past

Told in the style of Playmates' Half-Shell Heroes action figure line, the storyline finds the Turtles going back in time to the Jurassic Era, where they encounter friendly dinosaurs from the past and dangerous aliens from the future who have a nefarious plan of their own. However, things get even more complicated when Triceratons, Bebop and Rocksteady show up! 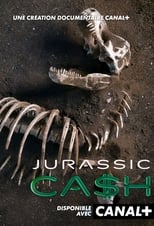 Jurassic Cash is a documentary on the new business of dinosaur fossils, an incredible speculation in the auction world… And on the footsteps of our past. 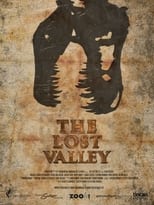 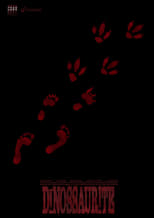 Four characters get stuck in a boarding house after the spread of a contagious disease.