All Movies With hope-for-future Keyword 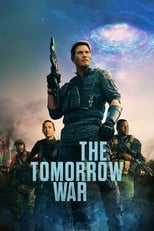 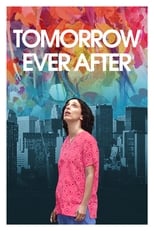 Shaina lives 600 years in the future. War, greed, prejudice, poverty, pollution, violence, loneliness, depression – these are things that she’s read about in history books. When an accident in a physics experiment sends her on a time-travel journey to our times, she assumes that everyone around her is honest, generous and caring, as she recruits the help that she needs to get back home. 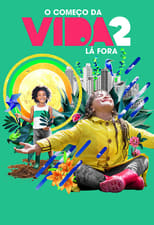 Genuine connections between children and nature can revolutionize our future. But is this discovery still possible in the world's major urban centers? The new chapter of "The Beginning of Life" reveals the transformative power of this concept. 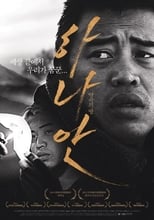 Stas is a young third generation Koryo-saram, a member of the Korean minority in Central Asia that was deported from the Russian Far East by Stalin. He and his three friends Kasoy, Shin and Said try to escape from the grim life in Tashkent, the Uzbek capital, and one day, they also try heroin. Then, however, Kasoy gets killed by a gang. 6 years later, Shin has emigrated to South Korea, Said has become a drug addict and Stas is now a police officer. Said commits suicide by overdosing and Stas, who has has since then also become a drug addict, decides to turn over a new leaf. He follows Shin to South Korea, but can this be Hanaan for him, the Promised Land? 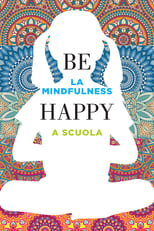 May I Be Happy

Through poetic cinematography and stories of teachers sharing their wisdom with children from a range of backgrounds, the film showcases the benefits of mindfulness as a way out of violence and suffering, and as an attainable solution for younger generations. 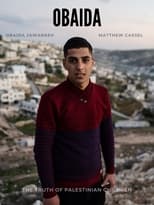 OBAIDA, a short film by Matthew Cassel, explores a Palestinian child’s experience of Israeli military arrest. Each year, some 700 Palestinian children undergo military detention in a system where ill-treatment is widespread and institutionalized. For these young detainees, few rights are guaranteed, even on paper. After release, the experience of detention continues to shape and mark former child prisoners’ path forward.